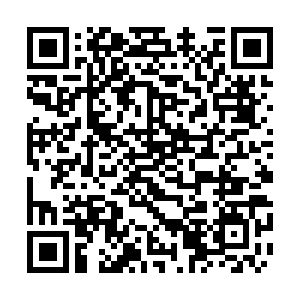 U.S. officials say a gunman has killed himself after wounding four people near a school in Washington, D.C. Police say the suspect opened fire on random victims from the upper floor of a residential building near a prep school on Friday. Three injured victims have been taken to hospital, and a fourth victim was treated on the scene. The motive for the shooting is yet to be known.