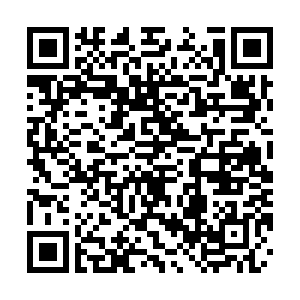 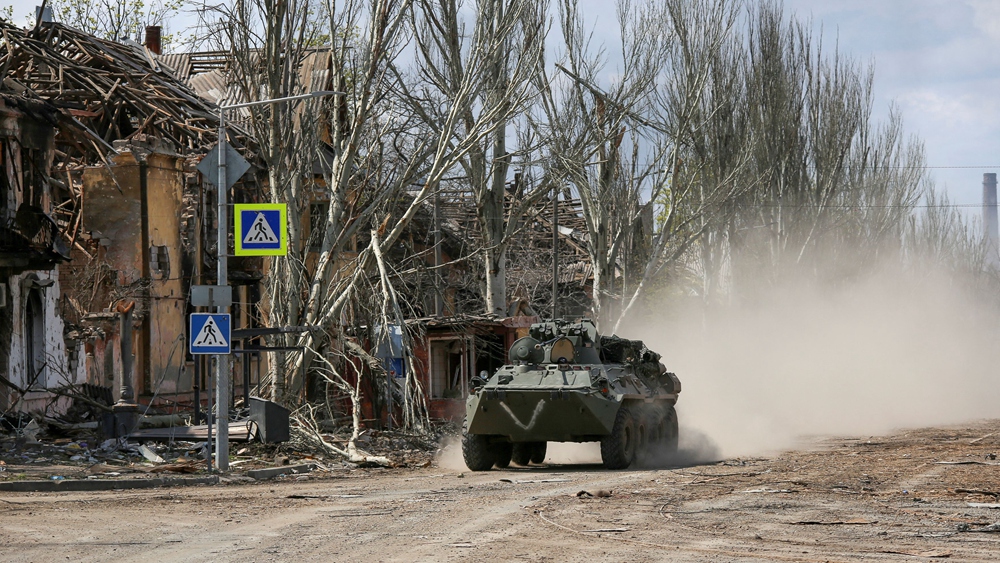 A senior Russian military commander said on Friday that Russian forces would fight to take control over all of eastern and southern Ukraine. Kyiv condemned the remarks as a manifestation of Moscow's "imperialism."

Moldova summoned Russia's ambassador over the commander's remarks that "control over the south of Ukraine" could provide access to Moldova's breakaway region of Transnistria.

"Since the start of the second phase of the special operation ... one of the tasks of the Russian army is to establish full control over the Donbas and southern Ukraine," said Rustam Minnekayev, deputy commander of Russia's central military district.

"This will provide a land corridor to Crimea," he added, referring to the peninsula incorporated into Russia in 2014.

Russia said earlier this week that its "special military operation" in Ukraine had entered a new phase with its focus shifted to the east.

The Kremlin has claimed the "liberation" of Mariupol, but Ukraine's government, emboldened by an influx of Western weaponry, said its beleaguered forces were still holding out inside sprawling steelworks in the port city. 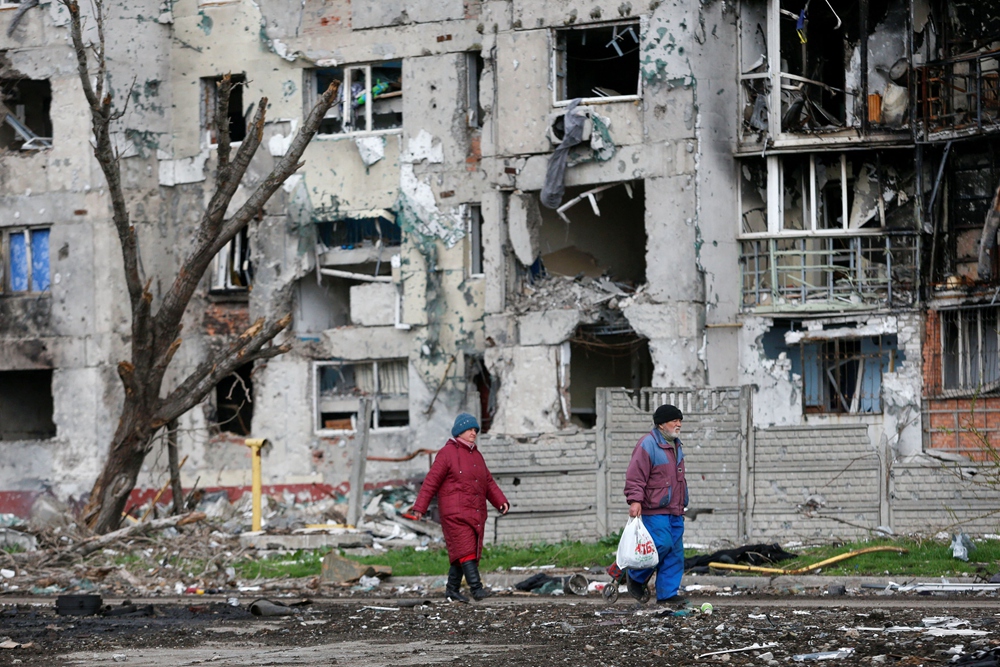 Ukraine's Defense Ministry said on Twitter that Russia had now "acknowledged that the goal of the 'second phase' of the war is not victory over the mythical Nazis, but simply the occupation of eastern and southern Ukraine. Imperialism as it is."

"Control over the south of Ukraine is another way out to Transnistria, where there are cases of Russian-speaking people being oppressed," he said.

The purported plan would cut off Ukraine's entire coastline and mean Russian forces pushing hundreds of miles west beyond current lines, past the major Ukrainian coastal cities of Mykolaiv and Odesa.

Moldova on Friday summoned Russia's ambassador over the comments. "Moldova's Foreign Ministry views these statements as unfounded and contradicting Russia's position in support of the sovereignty and territorial integrity of our country within internationally recognized borders," the ministry said in a statement.

In his evening address, Ukrainian President Volodymyr Zelenskyy said Minnekaev's remarks showed "Russia's invasion of Ukraine was intended only as a beginning. And then they want to capture other countries."

Kremlin spokesman Dmitry Peskov declined to comment when asked if Russia had expanded the goals of its operation and how Moscow saw the political future of southern Ukraine.

(Cover: An armored personnel carrier of pro-Russian troops drives along a street in the southern port city of Mariupol, Ukraine, April 21, 2022. /Reuters)