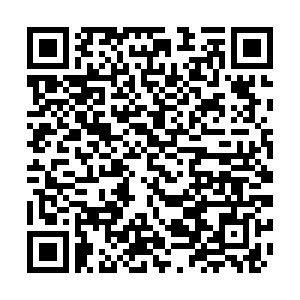 South China's Hainan Province is moving to enlist the ocean in its carbon-capture efforts after the Boao Forum for Asia (BFA) Annual Conference 2022 included carbon neutrality on its agenda.

The Intergovernmental Oceanographic Commission of UNESCO (United Nations Educational, Scientific, and Cultural Organization) said that scientific assessments show that blue carbon ecosystems can sequester two to four times more carbon than terrestrial forests, which means they have a key role to play in tackling the climate emergency and achieving the goal of carbon neutrality.

The term "blue carbon" refers to the carbon stored in coastal and marine ecosystems. Blue carbon ecosystems – mangroves, tidal and salt marshes, and seagrasses – are highly productive coastal ecosystems that are particularly important for their capacity to store carbon within the plants and in the sediments below.

With a sea area of two million square kilometers, rich marine ecosystems, and great biodiversity, Hainan hopes to use that to help achieve carbon neutrality. On February 23 this year, the province unveiled an international blue carbon research center.

"The center's goal is to create an open, international, and professional research platform. The province has positioned the center in three aspects: carrying out research on technology and policy of blue carbon, promoting pilot demonstrations of blue carbon, and promoting international exchanges and cooperation of blue carbon," said Xing Xiao, director of Hainan Research Academy of Environmental Sciences. 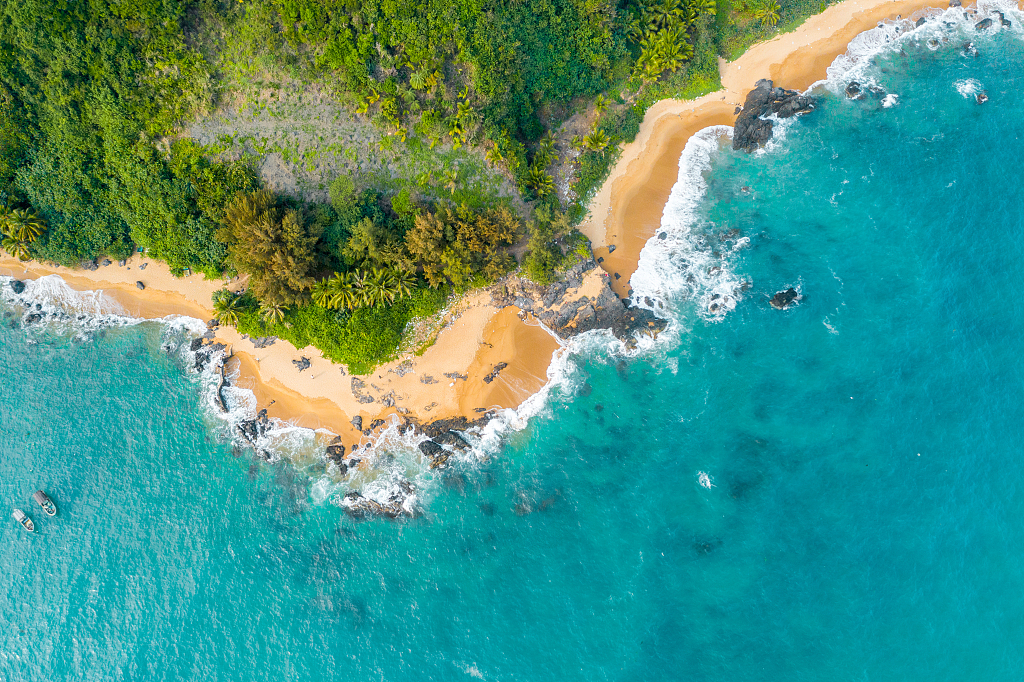 With a sea area of two million square kilometers, rich marine ecosystems, and great biodiversity, Hainan hopes to use that to help achieve carbon neutrality. /VCG

With a sea area of two million square kilometers, rich marine ecosystems, and great biodiversity, Hainan hopes to use that to help achieve carbon neutrality. /VCG

China has a territorial sea area of about 4.7 million square kilometers, which means the country has the advantage of utilizing blue carbon ecosystems.

"Reducing carbon emissions tends towards progressively increasing marginal costs and decreasing effects. The emission reduction effect is relatively good now because the cost is low. But when the emissions are reduced by over 80 percent, it will be difficult to reduce another two billion tons, while the marginal cost will be very high, and the reduction will be less effective. That's when the blue carbon comes in," said Zhang.

On February 7, Hainan authority approved the establishment of the Hainan international carbon emission trading center to promote low-carbon transformation of economy and society through carbon finance and fuel China's efforts towards the goal of carbon neutrality.