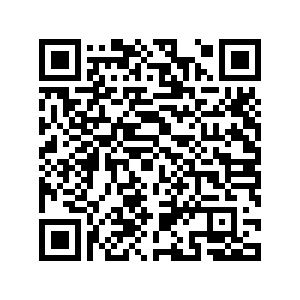 Four people were injured in a shooting on Friday near a college preparatory school in Washington, D.C., authorities said. The suspect took his own life, according to police.

The shooting, for which no motive is known, erupted in the late afternoon in an upscale neighborhood of Northwest Washington along Connecticut Avenue, a major thoroughfare through the city.

Three people struck by gunfire were taken to area hospitals, including a 54-year-old man and a woman in her mid-30s with severe wounds and a 12-year-old girl wounded in the arm, according to assistant police chief Stuart Emerman.

A fourth victim, a woman in her mid-60s, was treated at the scene for a slight graze wound, Emerman said.