Download
Tourist boat sinks off Japan's Hokkaido, fate of 26 on board 'unknown'
CGTN 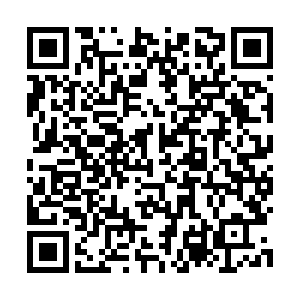 A sightseeing boat with 26 people onboard sunk off the coast of the Shiretoko Peninsula in Japan's Hokkaido on Saturday.

The sunken boat "KAZU I" reported to the the Japan Coast Guard (JCG) that it was taking on water at around 1:15 p.m. (0415GMT), and then told its operator that it was tilting 30 degrees at around 3 p.m. before losing contact, Kyodo News reported.

Twenty-two adult passengers and two children were aboard the boat along with two crew members.

The coast guard, which dispatched a helicopter and patrol boats to the site near the peninsula, said it had not found the boat nor the people on board as of 9 p.m., adding that their fate remains unknown.

It subsequently asked the Air Self-Defense Force to join in the search and rescue operation, the coast guard said.

China Media Group correspondent learned from the Chinese Consulate-General in Sapporo, Japan, that there were no Chinese citizens on the boat.