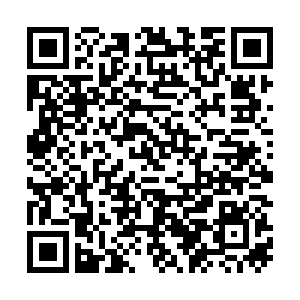 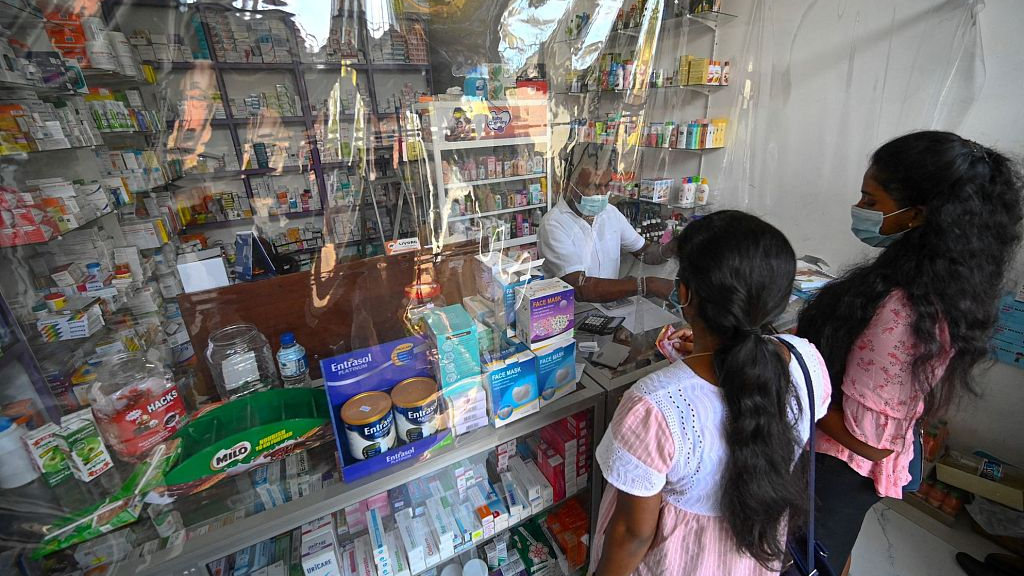 Sri Lanka will get an aid of between $300 million to $600 million from the World Bank in the next four months, the country's finance minister who is in Washington said on Friday, as the South Asian country is mired in its worst economic downturn since 1948.

In a video conference, Sri Lankan Finance Minister Ali Sabri said the World Bank has agreed on the package, but talks with the International Monetary Fund might take some time.

Sri Lanka is on the brink of bankruptcy, with more than $4 billion in debt to repay just this year, including a $1 billion international sovereign bond maturing in July.

"As a net importer of energy, surging commodity prices has quickly depleted its foreign reserves. The tourism sector had been a main source of foreign currency but continued to lag in 2022. The government is committed to high spending but low tax, making it more difficult to pay back debt," said Wang Dan, chief economist of Hang Seng Bank China.

With inflation at record high and shortages in food, fuel and other essential supplies, the South Asian country has been facing a severe economic crisis, which has escalated to national protests, cabinet resignation and the government briefly declaring a state of emergency.

The Chinese premier also pledged that China will boost pragmatic cooperation with Sri Lanka in various fields, including negotiation and signing of a free trade agreement (FTA).

Sri Lanka said it is ready to strengthen cooperation with China in finance, trade, tourism and others, and promote the negotiation process of the FTA.