Download
With fixation on China, Washington is trapped in dangerous groupthink
CGTN 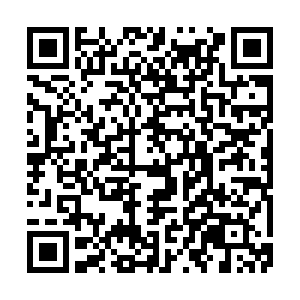 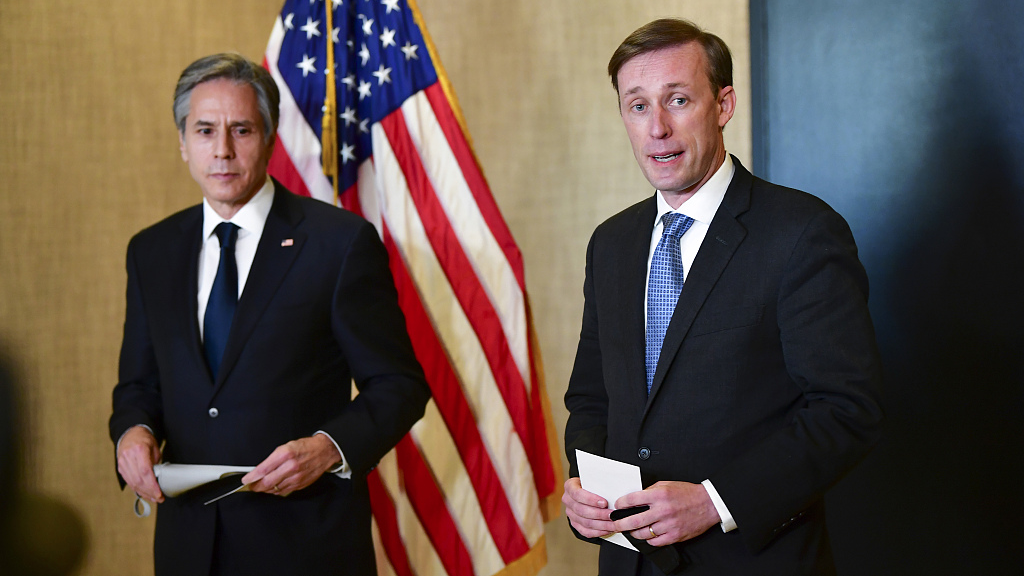 China-U.S. relations continue to strain under the Biden administration, which has largely extended a containment policy toward what it perceives as its main rival.

From defense insiders to think tank specialists, writing and talking about "China threat" and how to engage in the so-called "great power competition" – a foggy concept denoting all manners of hostile interactions – has become an act of popularity. "The Strategy of Denial" by Eldridge Colby published last year reflects this growing perception that China poses a mortal threat to America and its Asian allies.

As a senior official who helped writing the 2018 US National Defense Strategy, he announced that "inter-state strategic competition, not terrorism" has become America's primary concern.

Unlike other popular anti-China talking points, such as human rights or democratic values, the main focus of Colby's book is how to "wage war" against China to prevent it from achieving hegemony in Asia, a goal which China has never claimed and repeatedly renounced. For Beijing, this zero-sum view about the world stems from Washington's own imperialist demons and is stopping both countries from cooperation and achieving their potentials, or a "win-win" scenario.

Colby also acknowledges that a potential war with China over Taiwan could lead to the "limited" use of nuclear weapons. To prepare, he argues, Washington should adopt a strategy of "selective nuclear proliferation," which would provide nuclear weapons to allies such as Japan or Australia. For all his strategic thinking, Colby seems markedly indifferent, even cavalier toward the prospect of nuclear war in another part of the world.

As former governor of California Jerry Brown pointed out in a recent article, "Colby's book clearly, but perhaps unwittingly, exposes the extreme peril we face, as he and others like him lay the intellectual foundations for yet another war thousands of miles from our shores, and one that is more treacherous than those we fought in the Middle East."

For Brown, the fact that Washington is trapped in groupthink on China is far more dangerous than the book itself. In a critique published last month in The New York Review, he points out that Biden's director for China at the National Security Council Rush Doshi also writes from a similar zero-sum perspective. Whereas Colby tries to provide a "how-to guide" in beating China, Doshi focuses on the why.

In "The Long Game: China's Grand Strategy to Displace American Order," Doshi outlines what he sees as China's decades long effort to replace the U.S. and becomes the world's new hegemon through voluminous government reports and records.

As much as Washington's hawks want to frame the China-U.S. relationship in a Cold War context, Brown points out several major differences between China and the Soviet Union. First, unlike the USSR, China has an enormous and growing economy. Second, it is a major trading partner with neighboring countries and the rest of the world, including the U.S. Third, it is making huge investment in research and development and is driving technological innovations of all kinds.

Brown says, "Framing the China threat as irredeemably antagonistic, as many 'political realists' are currently doing, misses the reality that both countries – to prosper and even to survive – must cooperate as well as compete".

"The better path – in fact, the only path that avoids the horror of war – is to accept that China's system is different from ours, get our own house in order, and seek a decent modus vivendi."