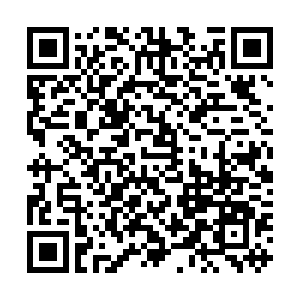 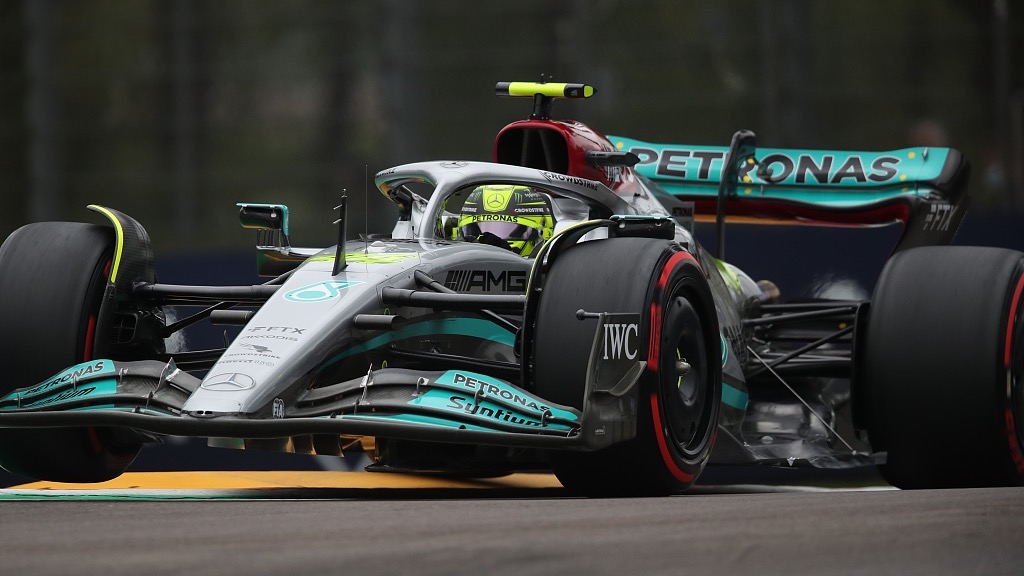 Struggling Mercedes "underperformed as a team" when they failed to make the final session of qualifying at a race for the first time in a decade, said Lewis Hamilton.

The seven-time champion and his Mercedes teammate George Russell flopped at the Emilia Romagna Grand Prix, failing to reach the top-ten shootout on a rain-lashed and crash-hit day of five red flags at the Autodromo Enzo e Dino Ferrari on Friday night.

"It wasn't a great session," said Hamilton. "Naturally, it is disappointing. We came here with optimism and everyone is working really hard at the factory and then things just don't come together. I think we underperformed as a team. There were things we should have done that we didn't do today."

Hamilton's disappointment was clearly visible during an animated exchange with team boss Toto Wolff during one of the many red flag interruptions in the session. 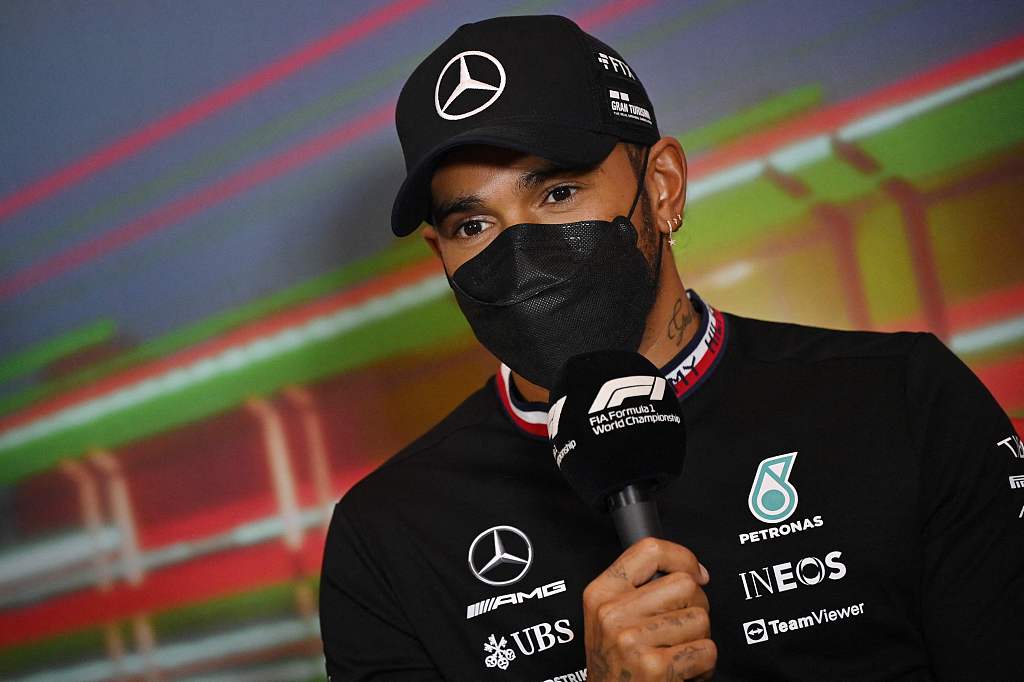 It was the first time since the 2012 Japanese Grand Prix that champions Mercedes had failed to have a car in the top ten in the final qualifying session, a sequence of 187 appearances at consecutive Grands Prix.

Neither driver appeared to be competitive enough to challenge anywhere near the front on Friday as world champion Max Verstappen of Red Bull topped the times in sprint qualifying ahead of championship leader Charles Leclerc of Ferrari.

Hamilton said his discussion with Wolff was private and he would not be sharing any of its contents.

Hamilton only scraped into the second qualifying run by 0.004 seconds ahead of Yuki Tsunoda and was unable to clock a competitive lap before the session was hit by a red flag and heavy rain.

"We will work as hard as we can to move up in the sprint race," said Hamilton. "It is going to be a difficult race, but hopefully it is better weather-wise and, who knows, maybe we can make our way forward."