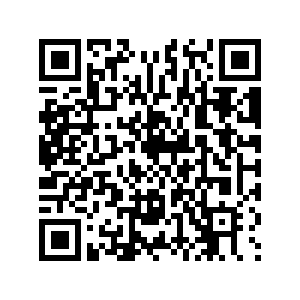 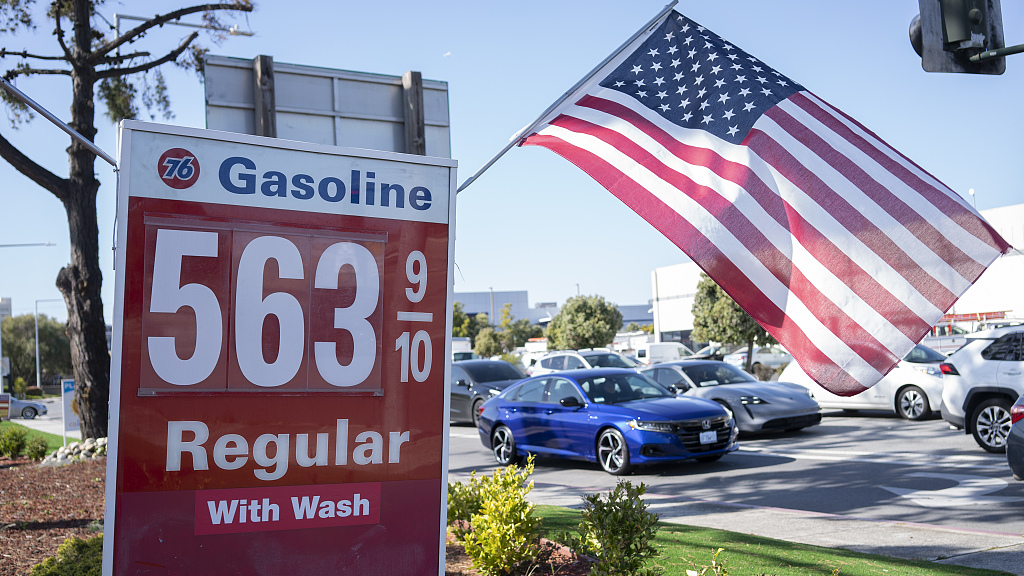 The United States recorded a 40-year high inflation rate of 8.5 percent in March, which the Biden administration tried to pin on Russia President Vladimir Putin. However, even excluding energy and food, the number remains as high as 6.5 percent. Meanwhile, the labor market is reporting a 3.6 percent unemployment rate which is significantly lower than the long-term average of 5.75 percent. The U.S. economy looks overheated and needs to be cooled down with tightened monetary policies, agreed upon by economists, both doves and hawks.

However, economists have divergent opinions on how urgent the situation is and the potential costs of quantitative tightening. The doves, including Nobel Laureate economist Paul Krugman, pointed out in his recent New York Times articles that the leading causes for the high inflation are transitory, such as the Ukraine war, supply chain disruption and rising worker restiveness. Now that the Biden administration has released millions of barrels from the Strategic Petroleum Reserve, the oil price should stabilize soon. Logistics are sorting themselves out and international shipping rates "seem to be coming down." Once more workers return to the labor market, the inflation rate will "come down significantly."

On the other hand, the hawks are less optimistic about the prospects. Former U.S. Secretary of Treasury and National Economic Council Director Lawrence Summers, believes previous stimulus packages have made the economy dangerously overheated. Although the Federal Reserve raised the federal funds rate by 25 basis points to the 0.25 percent to 0.5 percent range in March and is expected to reach around 2.25 percent to 2.50 percent by the end of the year, Summers criticized the Fed's belated actions as "falling further behind" and "not catching up with its problem." He urges the Fed to speed up the pace of interest rate hikes from 25 basis points to 50 or even 100 before the high inflation expectations are entrenched. Once the public forms an adverse expectation of prolonged inflation, the Fed might break its track record of achieving soft landings in the past. 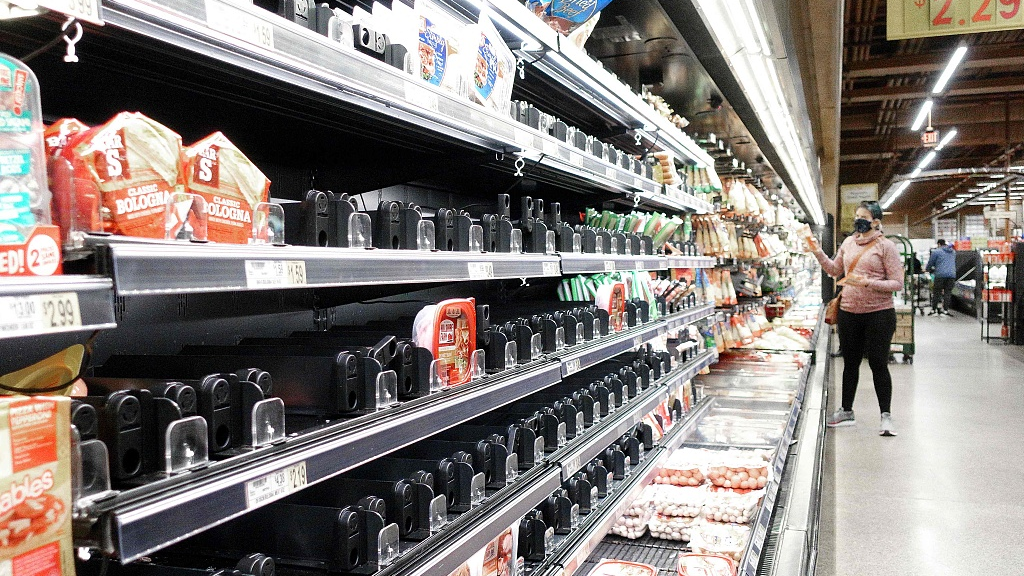 Indeed, the consumers' five-year inflation expectation, surveyed by the University of Michigan has reached 4.9 percent, similar to the middle of 2008 financial crisis. It's deja vu. 2008? 1982? Or worse, the Great Depression?

"It's the economy, stupid!" This famous phrase was coined by Bill Clinton's 1992 presidential campaign adviser James Carville and it later became the de-facto slogan for the entire campaign. With the mid-term looming, articles started to use this phrase on the Biden administration. So far everything looks and sounds like an economic issue. Inflation too high, unemployment too low. Raise interest rates, inflation comes down, unemployment goes up. Problem solved, election won.

Economists, both progressive and conservative, agree that the Fed must hike and inflation shall be curbed. The Fed will raise the rates. With meticulous calculation (and maybe a hint of luck), it might even be able to do it just right to relieve inflation without causing significant financial market dislocations. (It is plausible in theory, but the U.S. stock market just fell by almost 3 percent on April 22 in the expectation of rising interest rates.) In fact, that's about the only thing the Fed can do now, to fiddle with a short-term interest rates at which banks lend to one another overnight. An average consumer is hardly affected by this rate. Not that the Fed should do nothing, but the Fed shouldn't be the only responsible party to rescue the economy.

It is not the economy. In fact, it's almost never the economy. The economy is merely the symptom, or the result of a wide array of political and social policies. Therefore, the set of actions to remedy inflation should be more than just a number.

If you want more workers back in the labor market, there should be public health policies to ensure a safe environment so that workers wouldn't have to worry about getting sick from the workplace or their children from school. If you want lower gas prices, there should be constructive and cooperative foreign policies that help create a peaceful and dialogue-based international society. If you want cheaper prices in Walmart, think of how much the trade war has put on the price tags of shirts and bikes from China. In fact, U.S. Treasury Secretary Janet Yellen said earlier this week that it was "worth considering" to lower U.S. tariffs on Chinese goods.

Now that is a good start.