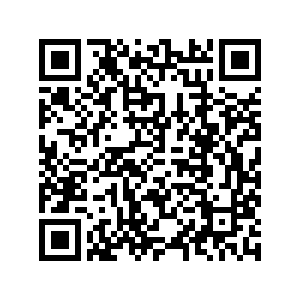 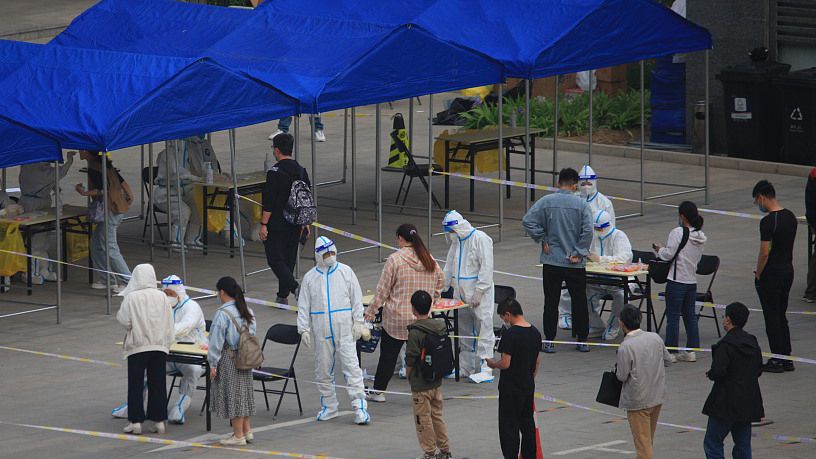 Preliminary epidemiological investigations indicate that the virus has been in the city for a week, Pang Xinghuo, deputy head of the Beijing Municipal Center for Disease Prevention and Control, said at a press briefing.

Nearly a quarter of the 41 cases are aged 60 or above, and half of the infected elderly had not been vaccinated, according to Pang.

One neighborhood in the city's Chaoyang District has been classified as a high-risk area and another as a medium-risk area.

All people who reside and work in the district will be tested for COVID-19 on Monday, Wednesday and Friday, authorities said.

Yang Beibei, deputy head of Chaoyang District, said that 1,230 close contacts have been identified and 14 areas have been placed under closed-off management in the district.

Yang said that the district has suspended all offline training sessions and group activities at various off-campus institutions.