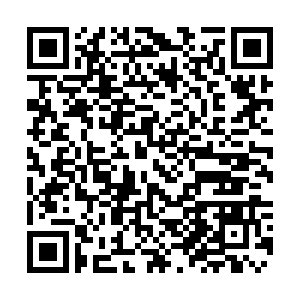 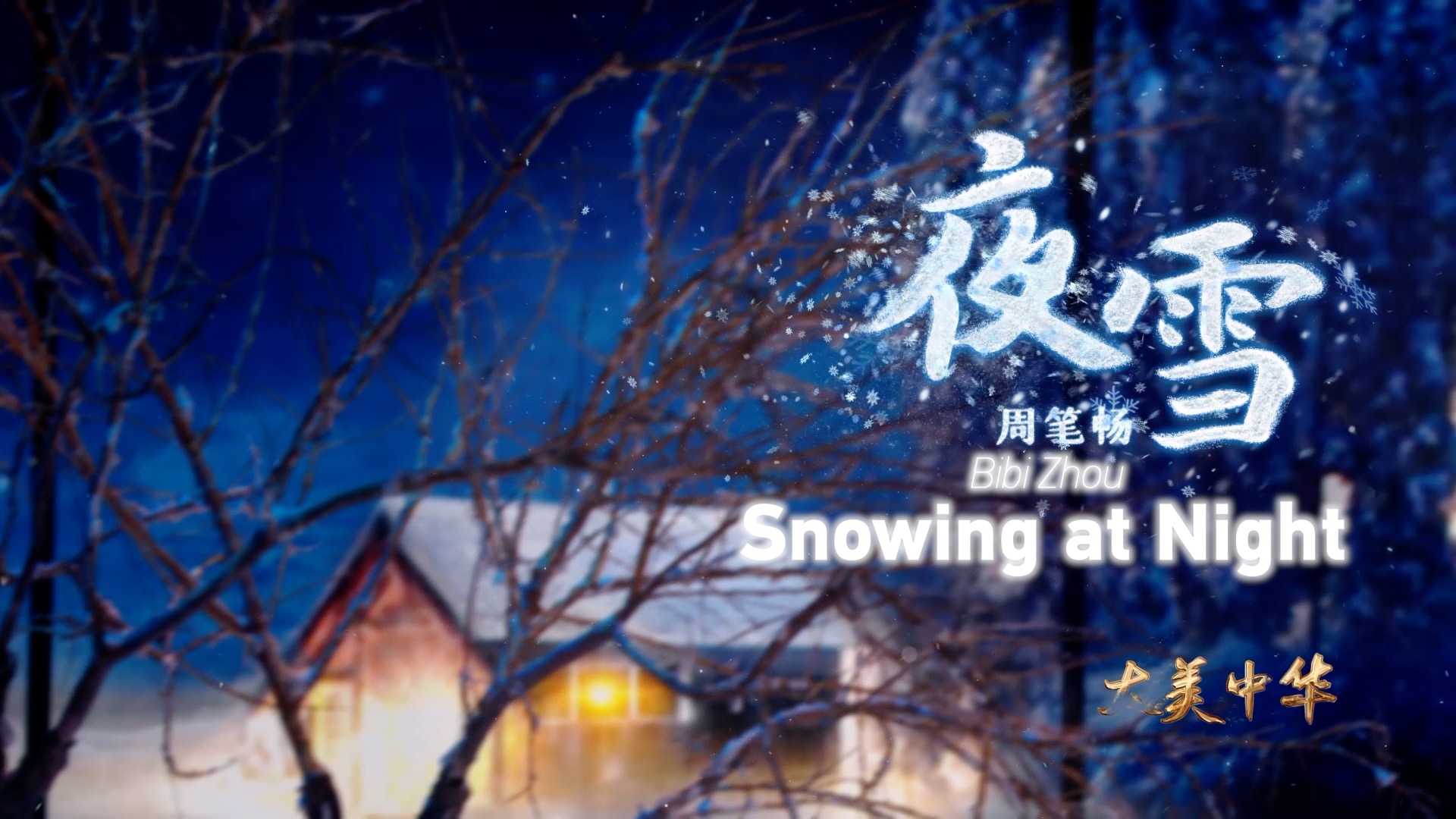 Chinese singer Bibi Zhou has performed "Snowing at Night" on the stage of musical variety show "Everlasting Classics." The lyrics are from the works of Bai Juyi (772-846), a renowned poet and Tang Dynasty government official. The poet expresses his loneliness after his banishment from the court and the capital city by depicting bitter cold and heavy snowfall on a sleepless night.

The fifth season of "Everlasting Classics" premiered on China Media Group (CMG) on April 3. The show has gained popularity since its first season in 2018 by presenting traditional Chinese literature and poetry in a modern way.