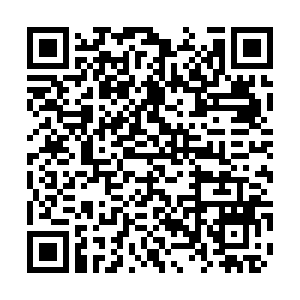 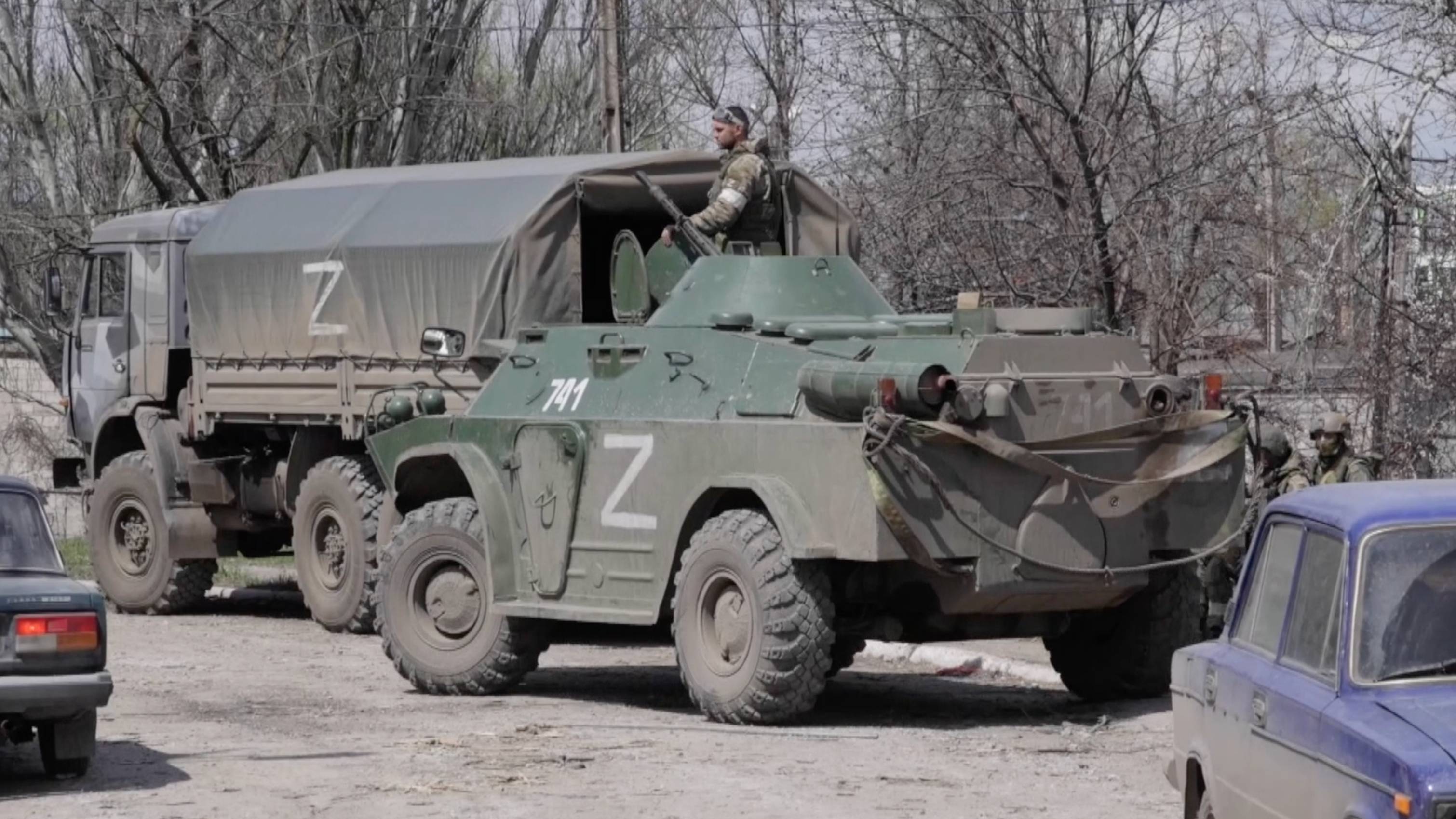 CGTN's Maslak entered the Mariupol industrial park a few hours before Moscow aborted its attack, filming from a badly damaged factory just one kilometer from the Azovstal steel plant. As the filming neared its end, news came that Russia had aborted their planned attack against the Azovstal steel plant. Maslak observed a significant increase in the number of troops at the park's entrance. The military said its flanking units were consolidating to seal off the plant.