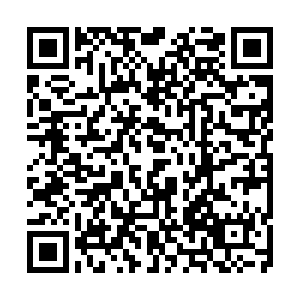 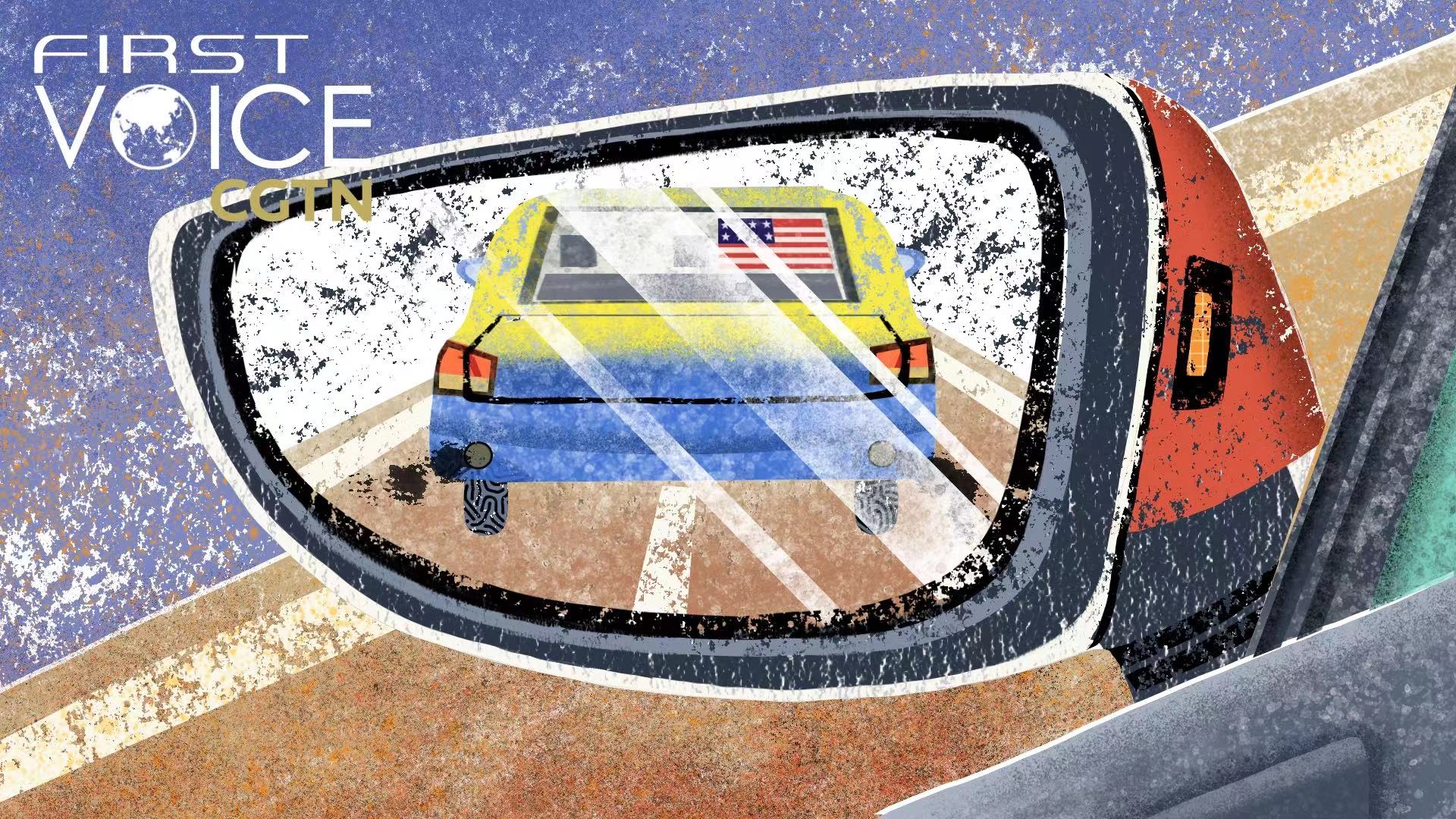 As the devastating Russia-Ukraine conflict has gone through its second month, Ukrainian President Volodymyr Zelenskyy said in a rare press conference that U.S. Secretary of State Antony Blinken and Secretary of Defense Lloyd Austin will visit Kyiv on April 24, and he does not think the visit should be kept secret.

So far the U.S. side has not made comments on the visit. If the visit goes on schedule, as Zelenskyy has announced in a subway station a day earlier, this would be the first trip by the U.S.' top diplomatic and defense officials deep into Ukraine, according to the Washington Post. Let's not forget a month earlier on the first weekend of March, Blinken briefly crossed into Ukraine after he visited the Polish-Ukrainian border. He did not announce his feet crossed the line until some journalists asked him.

From these differences one can see how the visit this time would make grave consequences on the intensifying conflict in the region. Not only has the venue shifted into central Ukraine, but the ranks of the U.S. officials and of their Ukrainian counterparts has also risen.

The U.S. has reiterated that their stance "has not changed," as told by the White House press secretary Jennifer Psaki in a news conference last Monday. She says that the U.S. focuses on providing Ukraine "security assistance", but in fact the U.S. officials are doing just the opposite by acting as "destabilizing factors". Another example is that days before Zelenskyy's announcement on the U.S.' senior officials' scheduled visit to Kyiv, the Biden administration asked from Congress an additional $800 million in military assistance to Ukraine with heavy artillery and ammunition, and $500 million in direct economic assistance to the Ukrainian government. 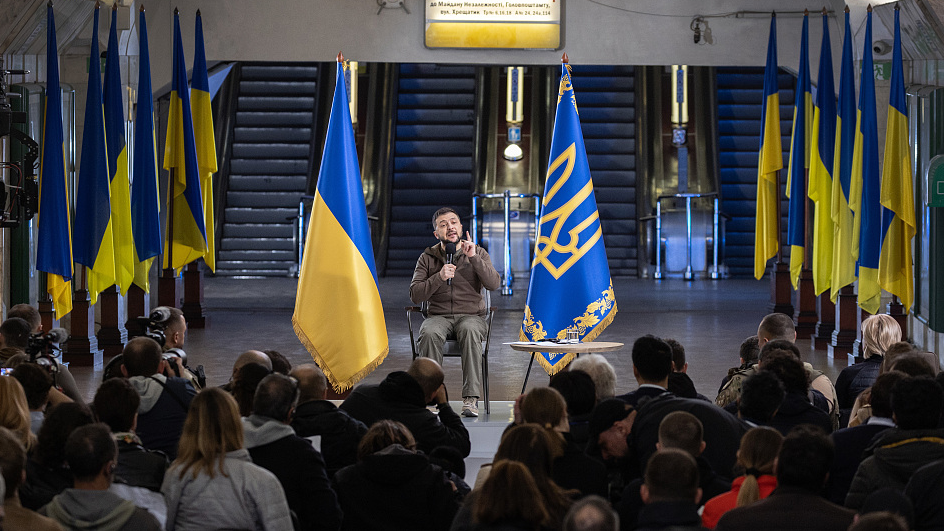 These acts are not just destabilizing; they are dangerous and could dampen the hopes of the Ukrainian refugees when Zelenskyy announced just a week ago that the nation will begin to prepare for its post-war reconstruction. America's financial aid should not be for the Ukrainian government to purchase weapons that would prolong the war of attrition; it should benefit the most needy. As the special operation is entering its third month, the severity is turning the humanitarian crisis into a catastrophic situation. UNHCR, the United Nations refugee agency, said on Saturday that nearly 5.2 million Ukrainians have fled the country.

Russia started the special operation because the NATO has continued its eastward enlargement and consequently threatens the security of Russia. The U.S. and its European allies just don't get the point and are sending wrong signals to the world once again. As the world economy and the COVID-19 pandemic continue to devastate the lives of millions, the conflict further incites violence, exacerbates instability and increases uncertainties.

The Americans should read the American novelist Ernest Hemingway's A Farewell to Arms. If they cannot understand what peace really means, they should learn from the Navajo, a native American tribe. Their proverb goes, "You can't wake a person who is pretending to be asleep," it would just show what the true intentions of the United States.

One U.S. political scientist Michael Parenti argued U.S. hypocrisy directly in his book To Kill a Nation: The Attack on Yugoslavia, "U.S. policy is not filled with contradictions and inconsistencies. It has performed brilliantly and steadily in the service of those who own most of the world and who want to own all of it. The fact that decision makers are misleading others does not mean that they are themselves misled."

The U.S. should stop adding fuel to the fire; otherwise, the situation will further spill out of control. As Zelenskyy once again invites U.S. president Joe Biden to visit Kyiv in the future, in his own words, "when the security situation allows." The security situation will not allow if the Ukrainian president continues to lower his bottom line; he should realize that the U.S. will not bring security as it has not done so in the past, whether in Serbia or in Iraq, or in Afghanistan. It has brought more victims and made nations poorer.