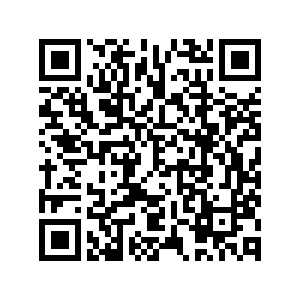 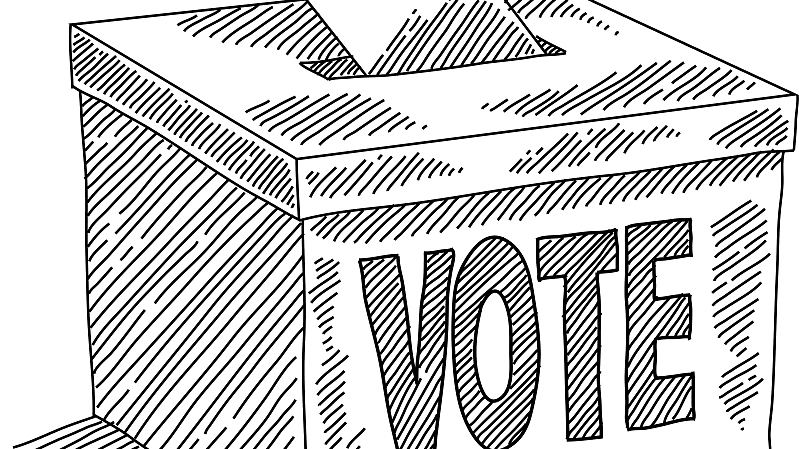 Editor's note: Michael Broning, director of the Friedrich-Ebert-Stiftung office in New York, serves on the basic value commission of Germany's Social Democratic Party and is the author, most recently, of Vom Ende der Freiheit (Dietz, 2021). The article reflects the author's opinions and not necessarily the views of CGTN.

For decades, young people's leftward leanings were considered an iron law of politics. "If people are not conservative at 40, they have no head," Winston Churchill probably never said, "but if they are not liberal at 20, they have no heart." From John F. Kennedy, Bill Clinton, and Tony Blair to Barack Obama and Jacinda Ardern, the leading lights of the left have regularly built political careers on the promise of youthful progressivism.

This pattern is so culturally ingrained that it is largely taken for granted. But electoral outcomes in many Western democracies have begun to suggest a very different dynamic. In the first round of the French presidential elections this month, Emmanuel Macron achieved only a narrow victory (27.85 percent) over the right-wing populist Marine le Pen (23.15 percent). His success was based not so much on the fervor of the young as on the caution – and alarm – of older voters.

Post-election studies show that Macron carried only one age group comfortably: voters aged 65 and older. Le Pen outperformed him among those aged 25-49. And while the far-left candidate, Jean-Luc Melenchon, gained slightly more than one-third of the youth vote, Le Pen and the other far-right candidate, Eric Zemmour, received the combined support of an unprecedented 22 percent of first-time voters. Among voters between the ages of 25 and 34, the far right's support increased to more than 35 percent. In France, it seems, the kids are not d'accord.

A similar trend appears to be unfolding across southern Europe, with young voters in Italy and Spain also tilting dramatically to the right. Vox, the Spanish right-wing populist party, has quickly emerged as the country's third-largest political force, owing to the support it has received not so much from stereotypical stick-in-the-mud septuagenarians as from disgruntled, predominantly male, and less educated younger voters.

In Italy, more than half of young voters currently support right-wing parties such as Fratelli d'Italia, former Deputy Prime Minister Matteo Salvini's party, Lega, and former Prime Minister Silvio Berlusconi's party, Forza Italia. Even in affluent Sweden and Germany, young voters' natural alignment with progressive parties seems to be ending. Recent polls in Sweden show "no clear differences in terms of age" among those supporting the far-right Sweden Democrats, meaning that younger voters are as likely as older ones to cast a ballot for the party. While the Sweden Democrats have always had their share of mainly young male voters, their support among voters aged 18-24 increased from 7 percent in 2014 to 11.8 percent in November 2021. 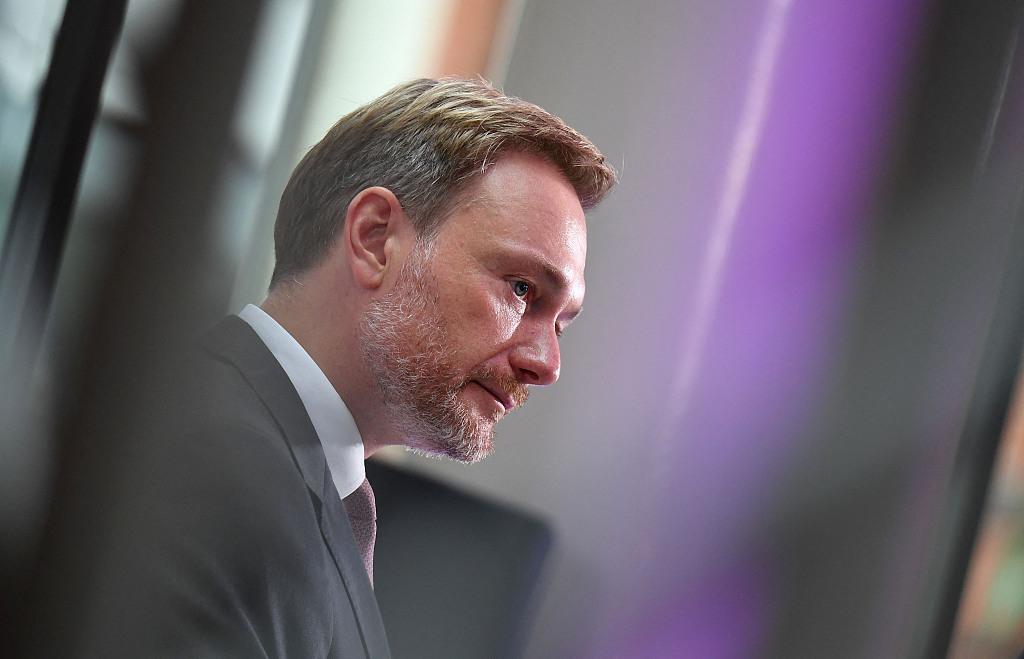 Similarly, in Germany's federal elections last year, the pro-business Free Democratic Party was the surprising top choice for first-time voters, even beating out the Greens. And in recent state elections in eastern Germany, the far-right Alternative fur Deutschland gained unparalleled support from young people. In Saxony-Anhalt, the party gained the largest share of votes among the under-30s, as well as among those aged 30-44.

The question now is whether a similar trend will continue in Germany's most populous state, North Rhine-Westphalia, when it holds elections in May.

To be sure, this pattern of young people turning away from the left is not universal – yet. In the United Kingdom and the United States, younger voters remain committed to progressive parties overall. The Democrats are expected to keep a firm hold on younger voters in the U.S. midterm elections this fall. Whereas half of voters aged 65 and older support the Republican candidate in their respective district, this level drops to a mere 29 percent among voters under 30.

Younger American voters' enduring alliance with the Democrats may be due in part to policies specifically tailored to their economic interests. Leading Democratic politicians have run on proposals to cancel student debt and pursue more robust forms of redistribution to reduce economic inequality.

But while progressive parties around the world should take note of this achievement, that doesn't mean they can ignore the lessons from recent elections elsewhere. Although progressives still generally outperform the right in many Western democracies, the momentum is shifting. Current trends are a stark reminder that success at the polls is not demographically predetermined.

Like their older counterparts, young voters will ultimately support the candidates who offer convincing solutions to the problems that are most pressing in their own lives. If progressive political movements fail to meet this basic condition, they may well lose their longstanding advantage among this electoral cohort. The notion that young people will always go for progressives will become a myth, rather than a reliable model.