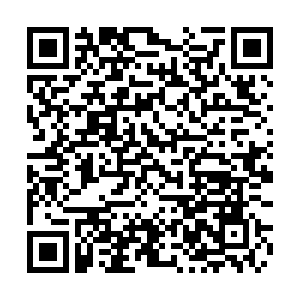 Over the past decade, China has witnessed a substantial increase in new laws that reflect whole-process people's democracy in the country, a senior official said at a press conference on Monday.

"By the 34th session of the Standing Committee of 13th National People's Congress (NPC) in April 2022, the NPC had adopted amendments to the Constitution. The NPC and its Standing Committee had enacted 68 laws, revised 234 laws, issued nine legal interpretations and adopted 99 decisions on major legal issues, while 292 laws were currently in effect," said Xu Anbiao, deputy head of the NPC Standing Committee's Legislative Affairs Commission.

Besides the Civil Code of the People's Republic of China, the country's first civil code and its first law labeled a "code," Xu said the laws in important fields, such as national security, health and hygiene and public culture, were issued one after another.

The laws on ecological environment, education and sci-tech areas have underwent comprehensive and systematic revision, said Xu, adding that legislative work in emerging fields, such as network data and bio-security, have also made breakthroughs.

"Over the past 10 years, public opinion was solicited on 205 draft laws, with more than 1.19 million people participating and 3.5 million comments made," he said.

"By expanding channels for orderly public participation in legislation, relevant authorities can ensure that people's voice is heard in the determination, drafting, deliberation and adoption of legislative items, thus making the legislation reflect the common will and interests of the overwhelming majority of the people," Xu added.