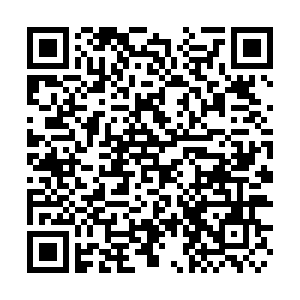 The death toll from the sinking of a tourist boat in frigid waters off Japan's northernmost island rose to 11 on Monday after a rescued child was declared dead, NHK has reported.

All 11 people found so far have been confirmed dead.

Authorities continue to search with patrol boats, aircraft and helicopters for those still missing from the "Kazu I", which ran into trouble on Saturday off the Shiretoko peninsula on the island of Hokkaido.