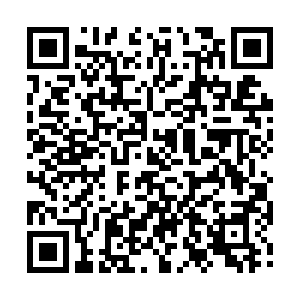 The European Union (EU) and India agreed on Monday to set up a trade and technology council to step up cooperation, as the bloc's chief held talks with officials in New Delhi.

European Commission President Ursula von der Leyen is on a two-day trip to India's capital as part of Western efforts to encourage New Delhi to reduce ties to Russia, its main weapons supplier.