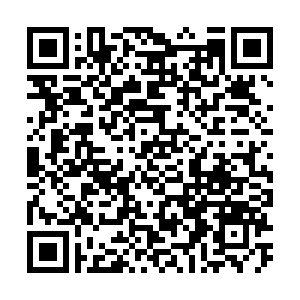 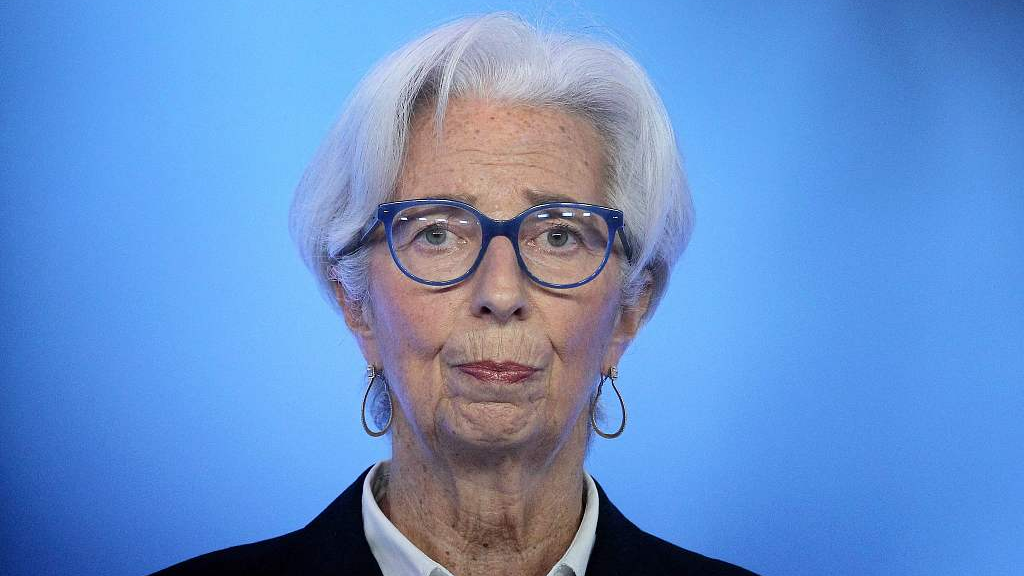 European Central Bank President Christine Lagarde looks on during a press conference following the meeting of the governing council of the ECB in Frankfurt am Main, western Germany, March 10, 2022. /CFP

European Central Bank President Christine Lagarde looks on during a press conference following the meeting of the governing council of the ECB in Frankfurt am Main, western Germany, March 10, 2022. /CFP

A European Central Bank (ECB) rate hike will not reduce energy prices, the cause of half of the continent's inflation, ECB President Christine Lagarde said Sunday, even as the institution faces pressure to raise interest rates.

"Inflation in Europe is very high at the moment. Fifty percent of that is related to energy prices" and the Russia-Ukraine conflict "has dramatically increased those prices," Lagarde said.

"If I raise interest rates today, it is not going to bring the price of energy down."

Central banks around the world have largely begun raising interest rates in response to inflation to increase the cost of credit to slow consumption and therefore ease the pressure on prices.

Lagarde again defended the position adopted by the ECB, which seeks to gradually withdraw its accommodation policy intended to support eurozone economies during crisis.

"And then we will look at interest rates and how and by how much we hike them."

Lagarde also stressed that the distinct policies adopted by Europe and the U.S. in the face of the coronavirus pandemic led to the different nature of inflation on both sides of the Atlantic.

In Europe, she said "the focus was predominantly on keeping the jobs, not necessarily sending the checks," and thus allowing people to maintain employment despite the downturn and return to work when business picked back up.

But in the U.S., the labor market is quite tight with many vacancies. "We don't have that in Europe at the moment," Lagarde said.

That tightness "is clearly contributing to possible strong inflation and second round effect where prices go up, wages go up, short supply of labor, wages continue to go up, and that feeds back into prices," she said.

"That's one of the differences between our two economies."