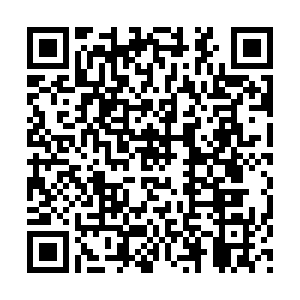 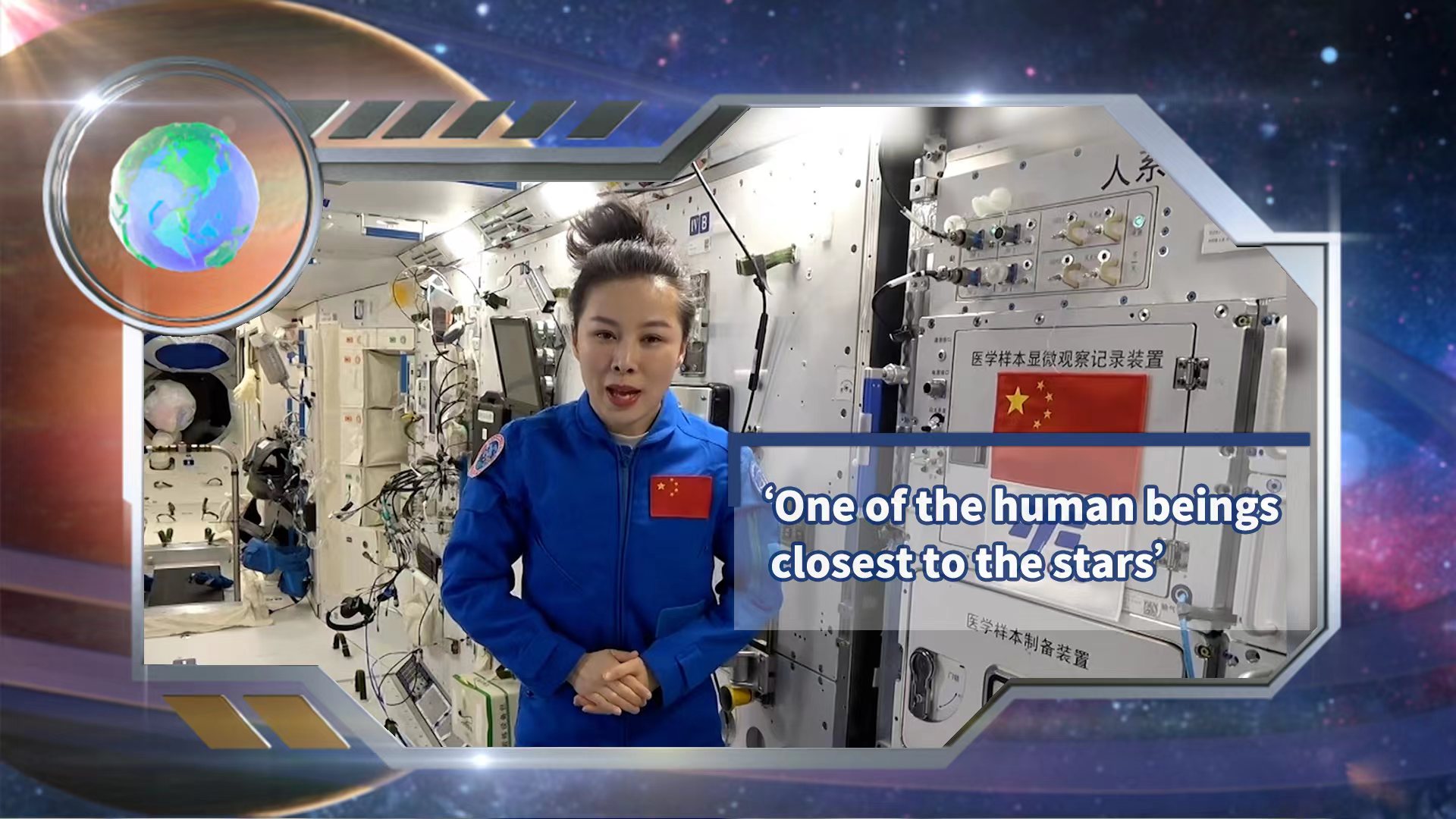 Wang Yaping, China's first female astronaut to work in the country's space station, told the young generation to "unleash their desires for exploring the universe" on Sunday, which marked China's Space Day.

"As youth, you have to have a dream that you can work towards and achieve. Use your intelligence and hard work to build your dream spaceship, and you'll welcome the moment when you can be launched towards the universe," Wang said.

Wang recalled how her ambition of becoming an astronaut grew further in 2003 when she learned about China's first astronaut Yang Liwei. Understanding that the bar would not be lowered for women, she set higher goals and increased the intensity of training to become an astronaut.

As a space "teacher" who gave science lectures from China Space Station twice, Wang hoped that more people could be inspired to undertake a career in space exploration.

As the mother who "picked a star" for her daughter, she also wished that all women and compatriots can empower themselves and realize their dreams.

Wang also said that she would share her space experience with other countries for shared development.

(Gong Zhe and Cao Qingqing also contributed to the story.)