Download
Is Washington prolonging the war to 'the last Ukrainian' by constantly sending weapons?
Cartoon 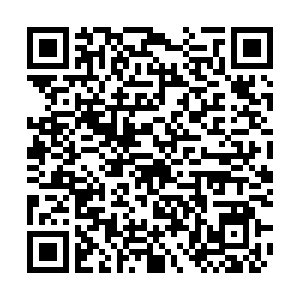 It's been more than two months since the Russia-Ukraine conflict began, causing a devastating humanitarian disaster. Millions of Ukrainians have become refugees, lacking food and living in fear. And though the majority hope for a ceasefire, there are always some adding fuel to the fire and war-profiteering. 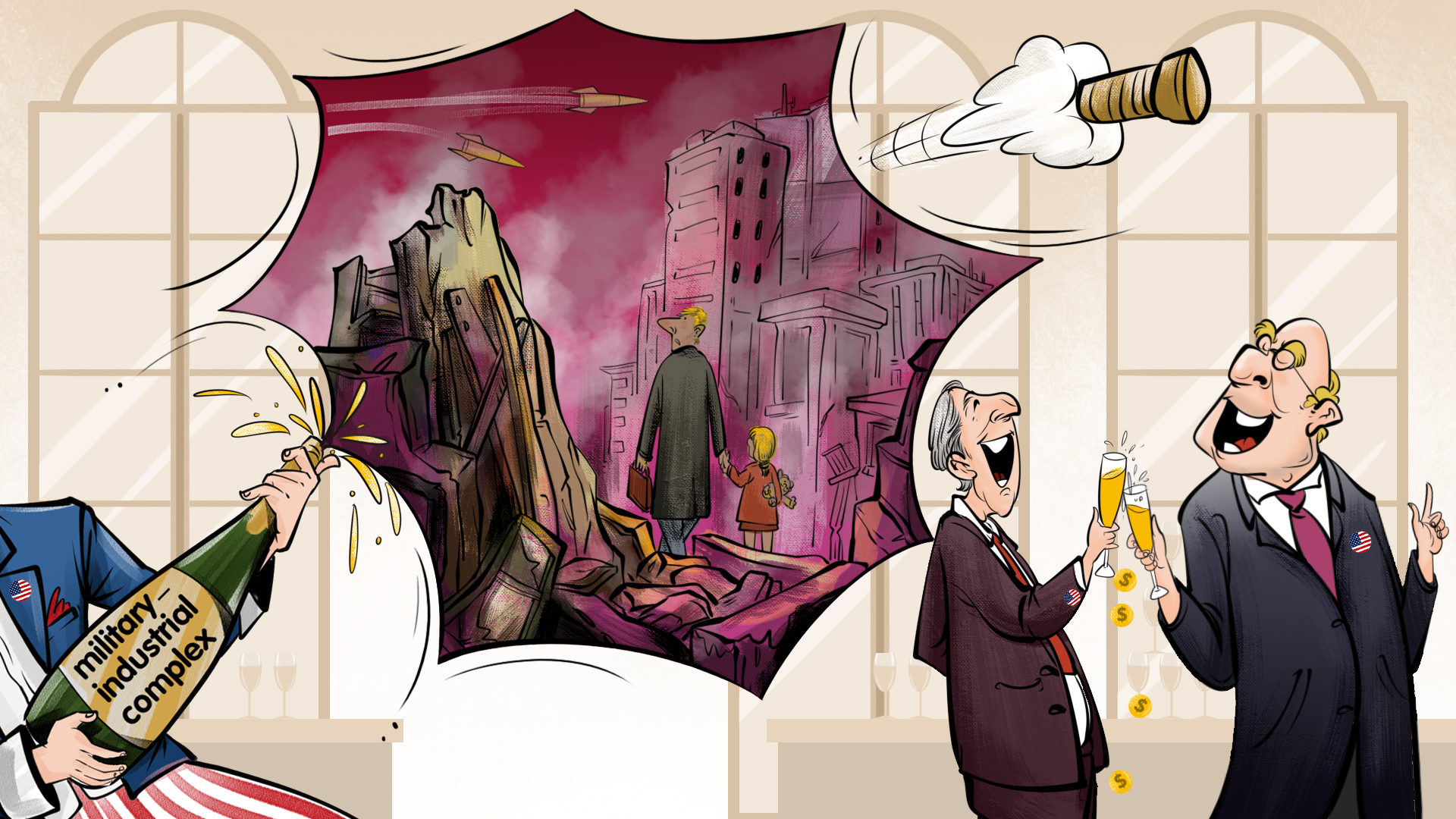 Cheers to the tears /CGTN

Cheers to the tears /CGTN

The Biden administration announced an additional $800 million arms package for Kyiv last Thursday, bringing the total to more than $3 billion since the conflict began. This begs the question: Are these weapons free? Has the world's No.1 arms exporter moved away from arms trading into charity? 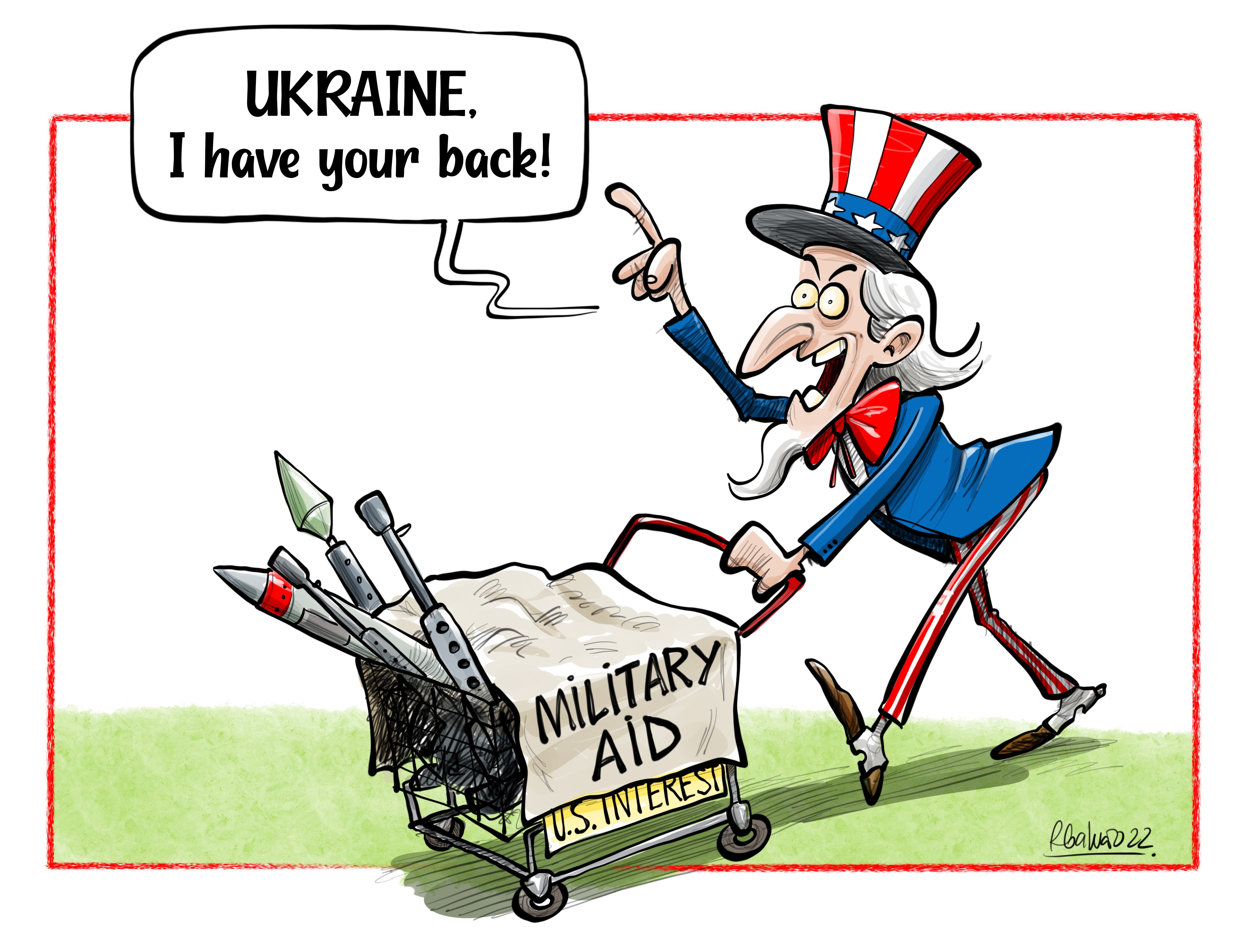 Of course not. Even Zelsenkyy revealed that Western aid is not free and that everything has its price. In addition, to simplify the legislative process for providing weapons to Kyiv, the U.S. Senate recently passed the Ukraine Democracy Defense Lend-Lease Act of 2022. Once signed, the Biden administration can lend or lease military equipment to Ukraine without needing to take votes in Congress each time. It's worth noting that lend-lease was first proposed during World War II to assist allies fighting Nazi Germany. Lend-lease actually turned the United States into a global arsenal. Having obtained huge assistance from the U.S., the U.K. also paid a staggering economic price after the war, ultimately having to cede its global economic hegemony to the United States. 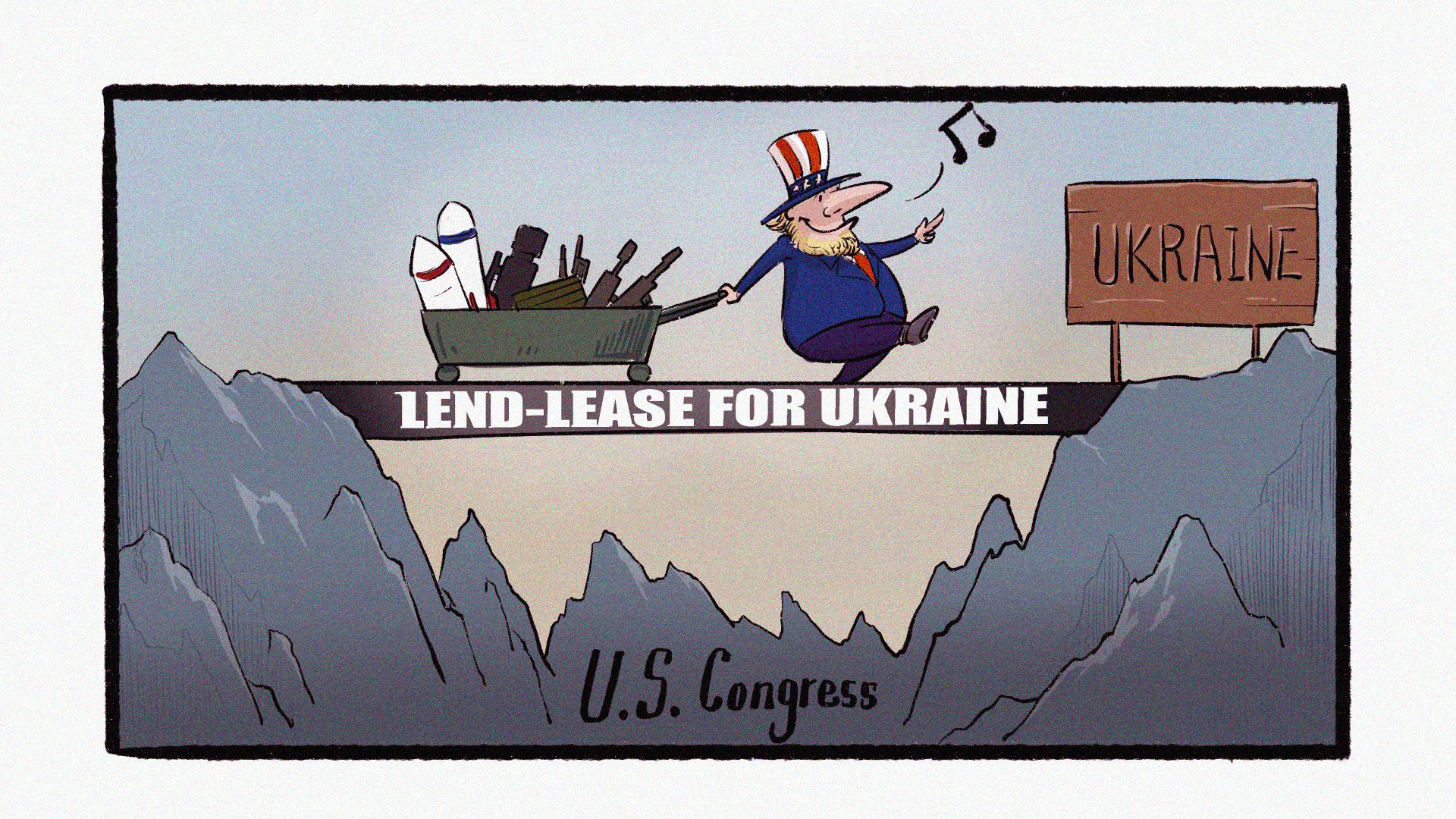 A "shortcut" for assisting Ukraine /CGTN

A "shortcut" for assisting Ukraine /CGTN

By passing the lend-lease act, the U.S. seems to have decided to continuously add fuel to the fire. As The American Conservative magazine puts, the U.S is trying to prolong the war "to the last Ukrainian." But as the world's arsenal, the U.S. is profiteering and remains well positioned to reap even more after the conflict. 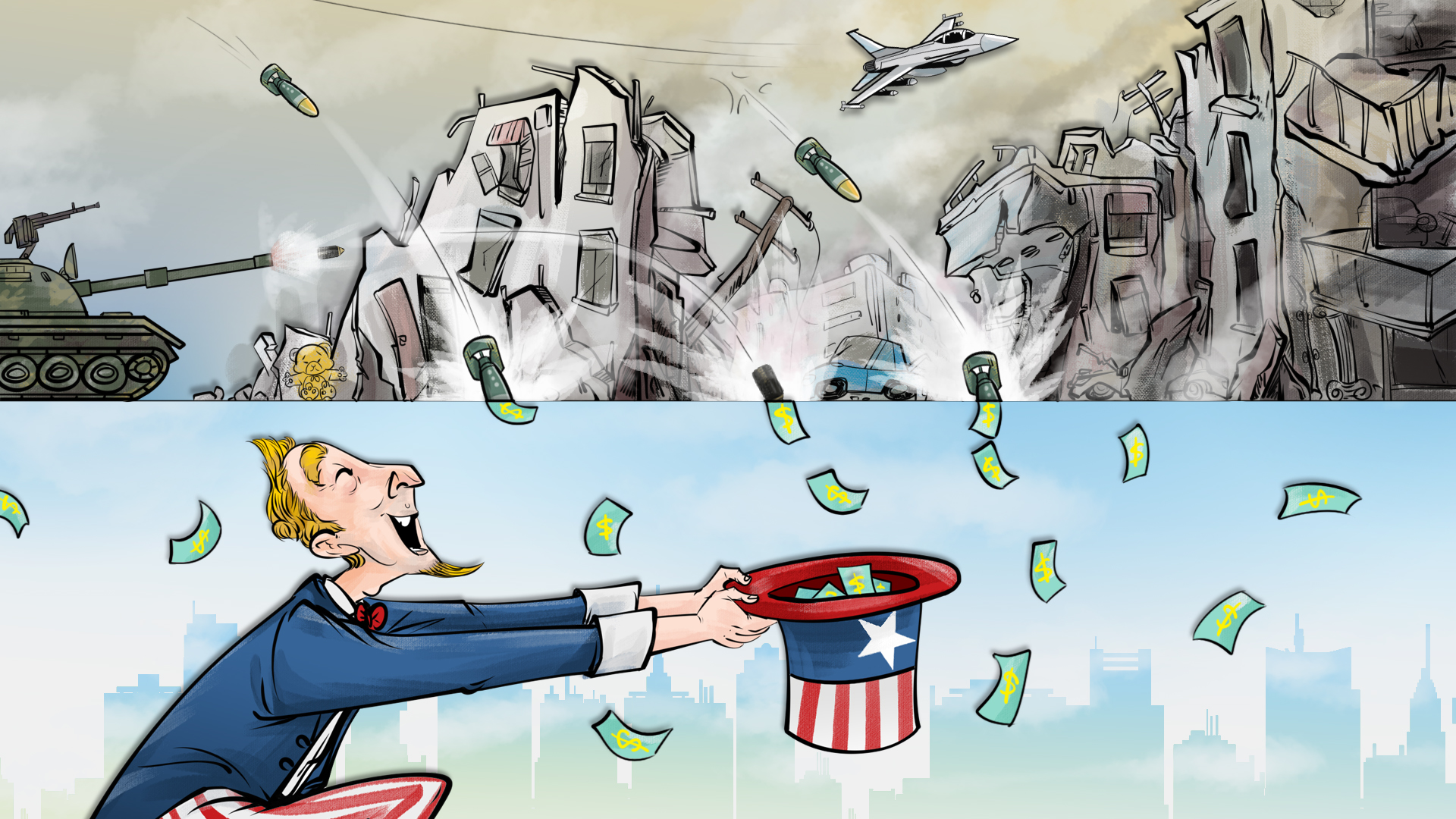