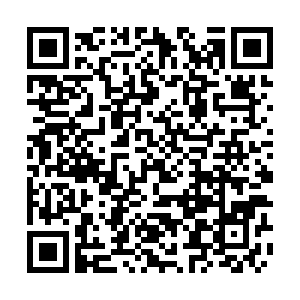 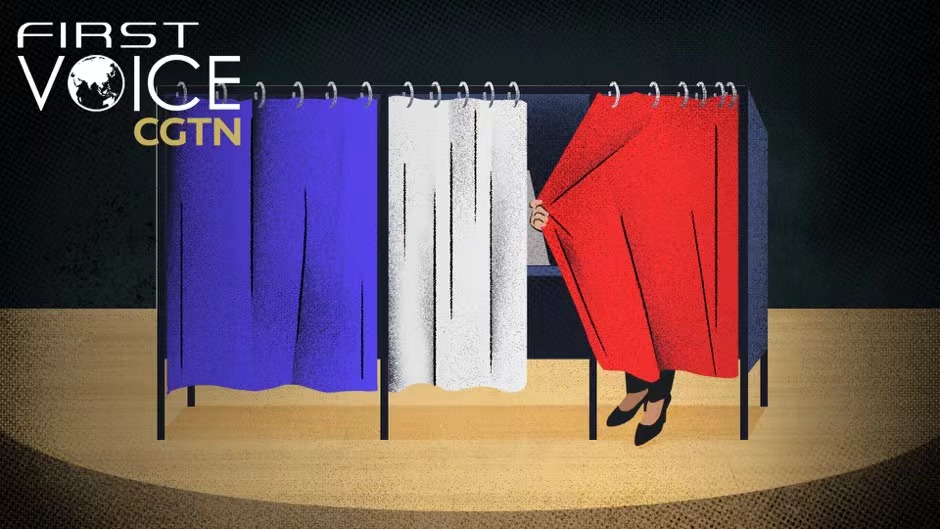 On April 24, the French President Emmanuel Macron became the first incumbent president to have been re-elected in 20 years, winning a second term by defeating his opponent Marine Le Pen, winning 59 percent of the vote to her 41 percent, based on latest projections.

Europe rejoiced. President of the European Commission Ursula von der Leyen declared that "together, we will advance France and Europe." German Chancellor Olaf Scholz called it a "vote of confidence in Europe." Spanish Prime Minister Pedro Sanchez said the victory is a proof that French want "a free, strong and just E.U."

This is a win-but-didn't-win situation. Macron secured a second term for himself, but by no means has he defeated populism. When he beat Le Pen in 2017, Macron claimed a 32.2 percent margin. Le Pen only had 33.9 percent of the vote. But on Sunday, Macron's lead shrank 14 points. Le Pen won about 7 points more of the vote this time than she did the last time. And just like all the other liberal democracies, France is suffering from high level of abstention. According to New York Times' report, roughly 28 percent of the French electorate didn't vote on the second round, the highest level in 50 years.

In her concession speech, Le Pen said that the result is a "resounding victory in itself." This was not an exaggeration. From the vote count comparison, it's clear that her brand of politics – the populistic rhetoric, nationalistic economic policies, anti-globalization philosophies and NATO-bashing tendencies – have already claimed a strong foundation in the French politics and in the French people. Even as the Ukraine conflict is seemingly uniting the West and finding a new purpose for NATO, the French election's result shows, at least among the average French people, that unity and new purpose are not exactly an attractive quality in Europe. 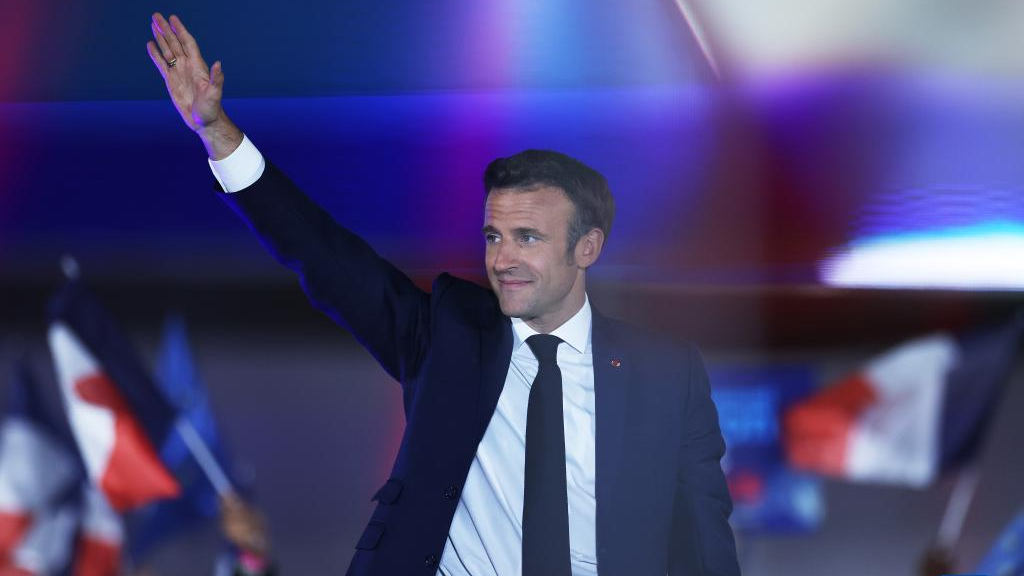 Incumbent French President Emmanuel Macron waves to supporters at a rally after the presidential runoff in Paris, France, April 24, 2022. /Xinhua

Incumbent French President Emmanuel Macron waves to supporters at a rally after the presidential runoff in Paris, France, April 24, 2022. /Xinhua

As Le Pen said, her party is "in an excellent position" for the parliamentary elections a couple of months later.

For the globalists and tree-traders in Europe, Macron's victory is only a temporary reprieve, perhaps only for France itself. Populists and right-wing forces are strong across Europe. The Spanish right-wing populist party is the country's third-largest political force. More than half of young voters are supporting right-wing parties in Italy, according to the Khaleej Times. In Sweden, far-right forces are seeing a swelling of young supporters.

With UK out of the EU and Angela Merkel exited German politics, it is widely recognized that Macron is the most influential and powerful EU member on the continental Europe. And seemingly, France is the most powerful member within the union, given its status as a nuclear power and a permanent member in the UN security council. A France going rogue will be nothing but detrimental to the cohesion of the EU.

There's no relief for Europe. Instead of being a victory over populism, Macron's win only saves EU from a political earthquake as the union takes on Russia in Ukraine. And as France's internal division grows more septic, a weakened France might not be the knight-in-shining-armor that EU leaders are hoping to see.