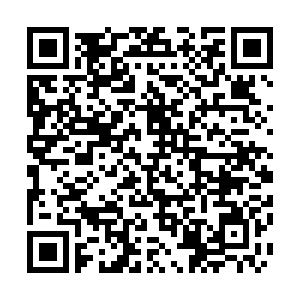 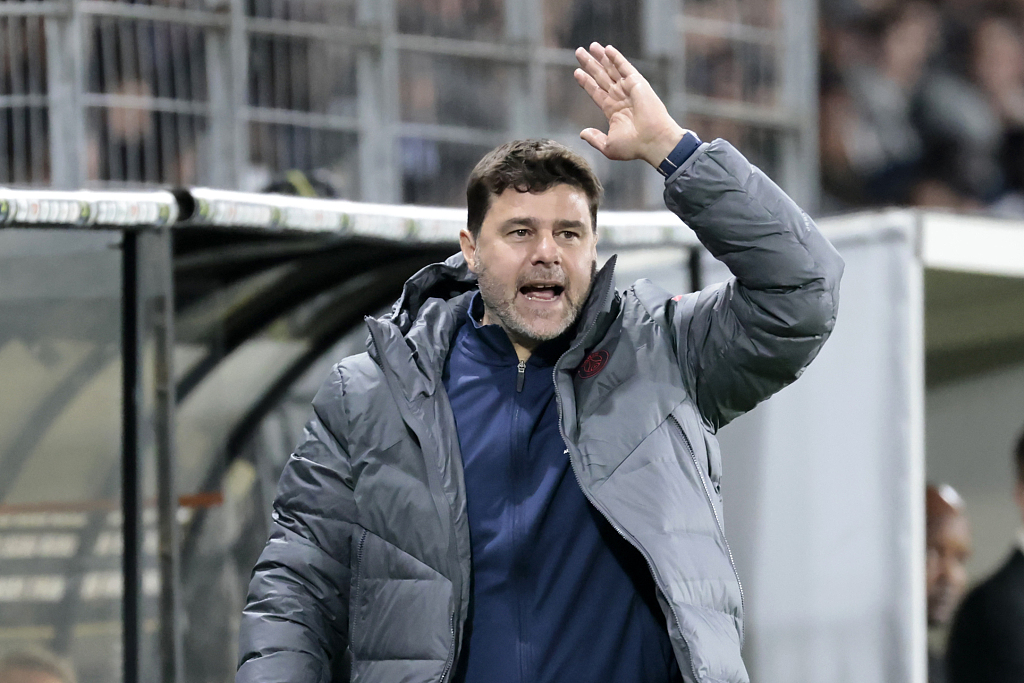 Paris Saint-Germain (PSG) will fire their manager Mauricio Pochettino after the 2021-22 season, according to multiple media outlets including Sports Illustrated and Sky Sports.

PSG had a 1-1 draw with Lens at Parc des Princes on Saturday, winning their eighth Ligue 1 title in the past 10 years and the first for Pochettino since he took over the club in January 2021.

However, winning the domestic league championship is far from satisfying for a powerhouse like PSG, especially after they made headlines all over the world by acquiring Lionel Messi. Both the team and their fans expected more than a solitary Ligue 1 title from the combination of Messi, Neymar and Kylian Mbappe this season. 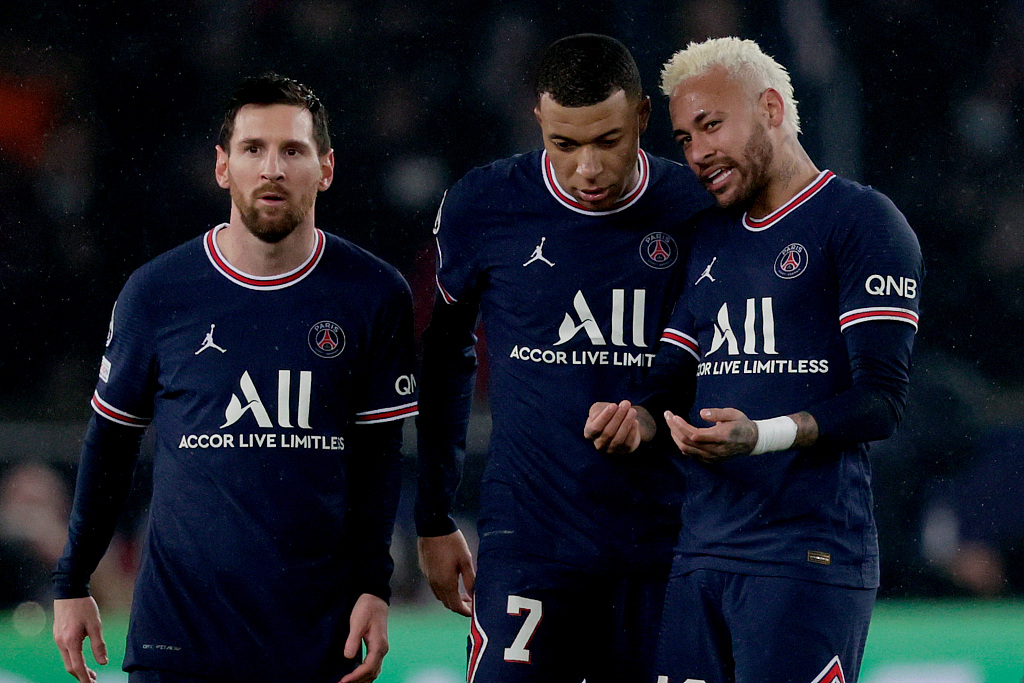 Unfortunately, PSG were knocked out from the UEFA Champions League in the Round of 16 this season. The way they lost to Real Madrid in the second leg was more humiliating than the result. The French club somehow panicked and conceded three goals, all by Karim Benzema, in less than 20 minutes.

Managers are often held responsible for underperformances from their teams. Heavyweights do this more often than small clubs. A lot of Pochettino's arrangements in many games this season were indeed problematic. However, it's also unfair to blame him for everything. For example, Neymar has played only a total of 25 games for PSG this season; Messi was in a very confusing form in the first half of this season. When all three of the star players joined hands in their first season, it posed a difficult test for the manager. Pochettino did poorly, but who has the confidence to do it better than him in his position?