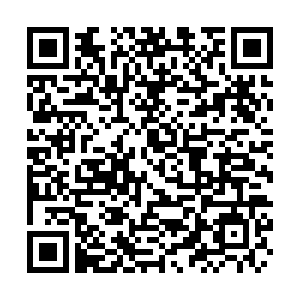 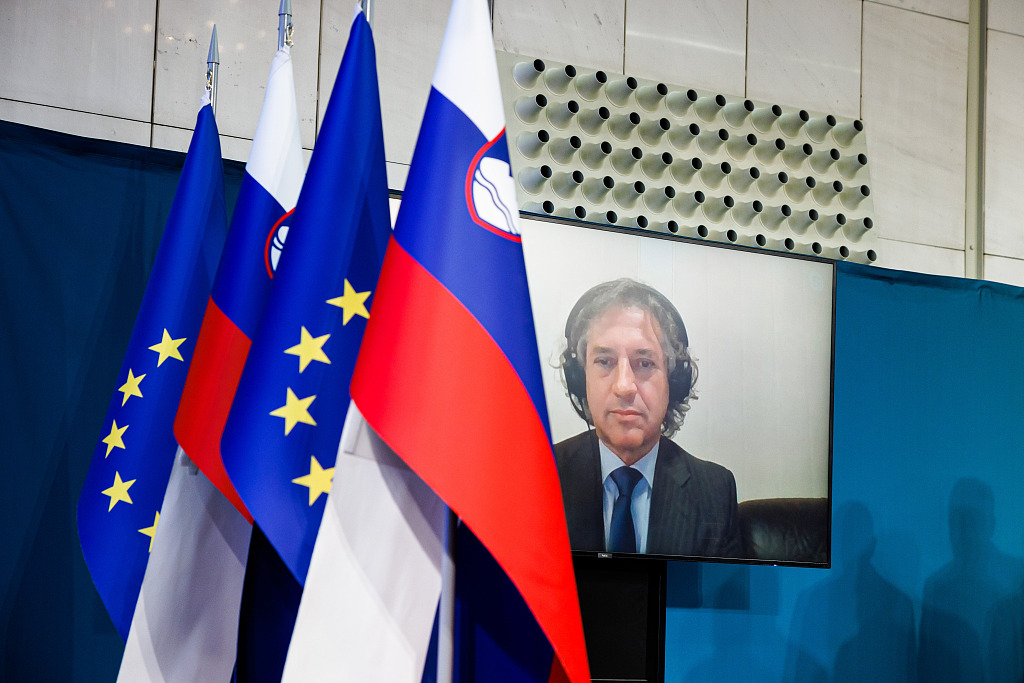 Robert Golob, president of the Freedom Movement, speaks via video link at a press conference following the victory at the Slovenian parliamentary elections, in Ljubljana, April 24, 2022. /CFP

Robert Golob, president of the Freedom Movement, speaks via video link at a press conference following the victory at the Slovenian parliamentary elections, in Ljubljana, April 24, 2022. /CFP

FM, led by Robert Golob, received 34.53 percent of the vote and will hold 41 out of 90 seats in parliament, which is the highest number of seats that any party has held since Slovenia's independence in 1991, according to the preliminary result from the State Election Commission.

The Slovenian Democratic Party got 23.54 percent of the vote and 27 seats.

Only three other parties also passed the 4-percent threshold for parliament, down from nine parties four years ago. Thus, the parliament will include the lowest number of parties since Slovenia's independence.

"High turnout tells it all. It says that people want changes and that they trust us that we will bring those changes," said Golob, who addressed his party over the internet because he is overcoming a COVID-19 infection.

"Let's not forget, trust leads to expectations and expectations lead to our responsibility. Let's dance today, but tomorrow a new day starts and tomorrow we start working hard to justify that trust," he added.

The new parliament is due to convene by the middle of May in which Golob is expected to form and lead a new government in a coalition with smaller parties, most likely the center-left Social Democrats, which got seven seats, and the Left with five seats.

The FM, which was formed in January, pledges to promote a green economy, democratic values, the rule of law and media freedom.

Its main tasks will include battling the COVID-19 pandemic, improving the public health system, curbing the rising cost of energy prices and high inflation, and dealing with trade unions' demands for hefty wage hikes.