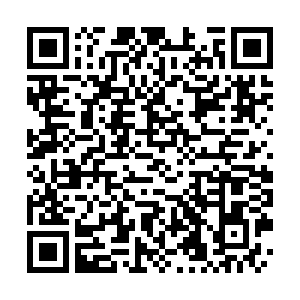 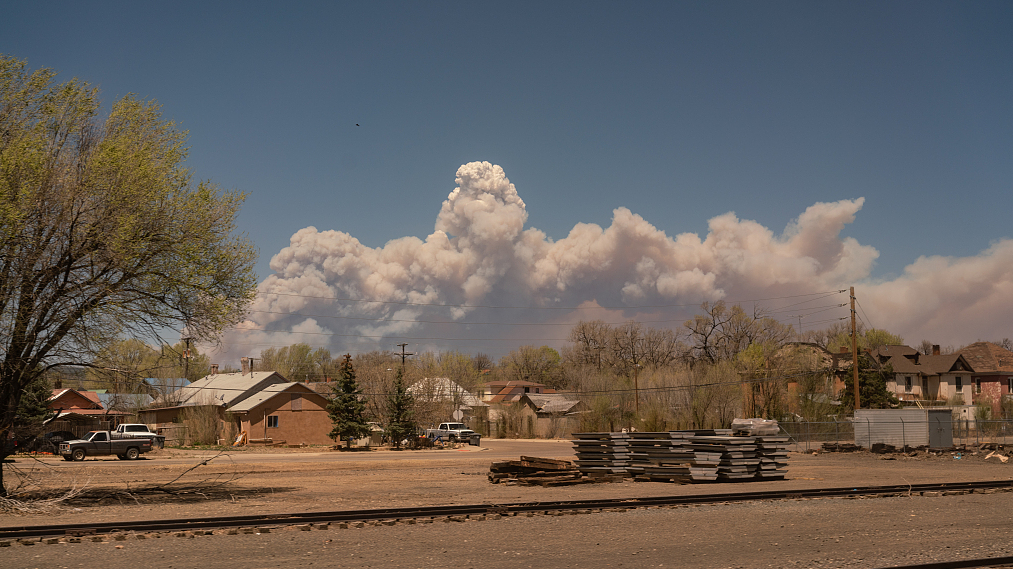 Wind-driven wildfires destroyed hundreds of structures in northern New Mexico and forced thousands to flee mountain villages as blazes hit unusually early in the year in the parched U.S. Southwest.

To the northeast, a fire about 56 kilometers west of Taos doubled in size to become the largest in the United States, forcing the evacuation of a scout ranch and threatening several villages.

The wildfires are the most severe of nearly two dozen in the U.S. Southwest and raised concerns the region was in for a brutal fire year as a decades-long drought combined with abundant dry vegetation.

The Calf Canyon and Hermits Peak fires near Las Vegas combined to burn 17,135 hectares, an area larger than Florida's Disney World. Evacuations expanded to half a dozen more communities including the village of Mora, the governor said.

Climate change has lowered winter snowpacks and allowed larger and more extreme fires to start earlier in the year, according to scientists.

West of Taos, the Cooks Peak fire nearly doubled in size to 19,697 hectares, forcing the evacuation of the Philmont Scout Ranch and threatening the village of Cimarron.