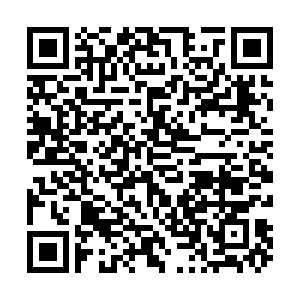 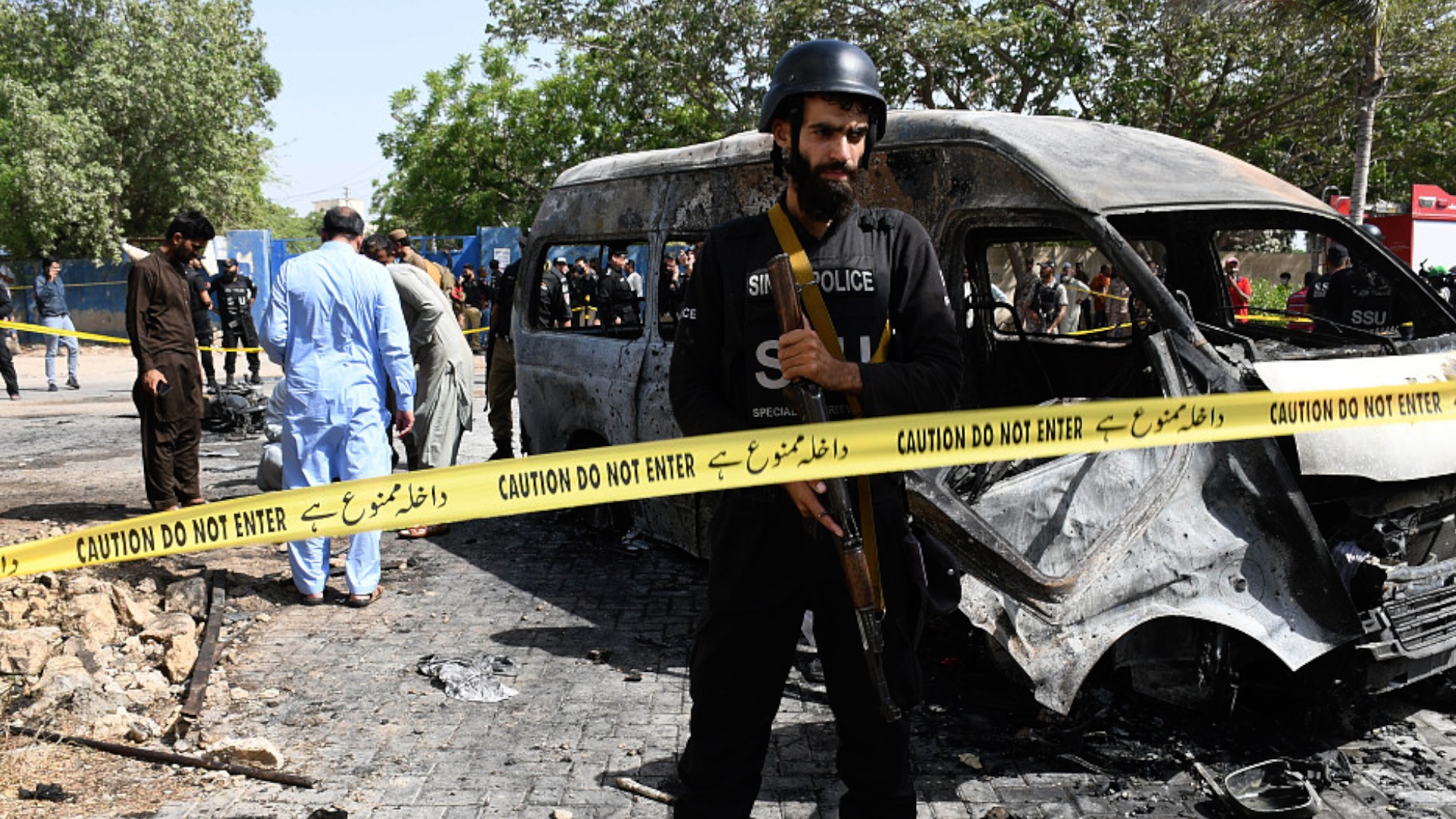 An attack on a minibus carrying staff from the Confucius Institute at Karachi University on Tuesday killed three Chinese nationals and injured another, the Chinese Embassy in Pakistan said in a statement. A university spokesperson confirmed a Pakistani was also killed in the bombing.

The Chinese Embassy in Pakistan said it strongly condemned the terrorist act and expressed deep condolences to the victims of the two countries.

According to the embassy, the attack took place at around 2:20 p.m. local time.

Pakistani Prime Minister Shahbaz Sharif has sent his condolences to the Chinese Embassy, expressing grief for the victims and condemning the attack.

In his message, Sharif said he offers his deepest condolences to the families of the victims and the government of China, and has instructed the matter be thoroughly investigated and the perpetrators be brought to justice.

"Pakistan condemns terrorism in all its forms and manifestations," Sharif said. "The nefarious designs of the enemies of [the] Pakistan-China Strategic Cooperative Partnership will neither dent our Iron Brotherhood nor impact our cooperation."

The prime minister later also visited the Chinese Embassy in Pakistan to convey a message of condolences for the victims.

The Pakistani Foreign Ministry in a statement pointed the cowardly incident is a direct attack on the Pakistan-China friendship and ongoing cooperation.

"Pakistan and China are close friends and iron-brothers. Pakistan attaches great importance to safety and security of Chinese nationals, projects and institutions in Pakistan," the statement read.

According to the Pakistani Counter-Terrorism Department (CTD), the attack was carried out by a burqa clad woman carrying a schoolbag in which explosives were kept.

The Baloch Liberation Army claimed responsibility for the blast, according to Pakistani newspaper Dawn.