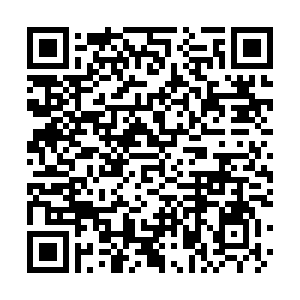 A Palestinian died Tuesday after being shot in the head by Israeli forces operating at a refugee camp near Jericho, a city in the occupied West Bank, the Palestinian health ministry said.

Earlier that day, Palestinian media reported that four people were injured when Israeli army stormed the refugee camp, with one of them sustaining serious injuries.