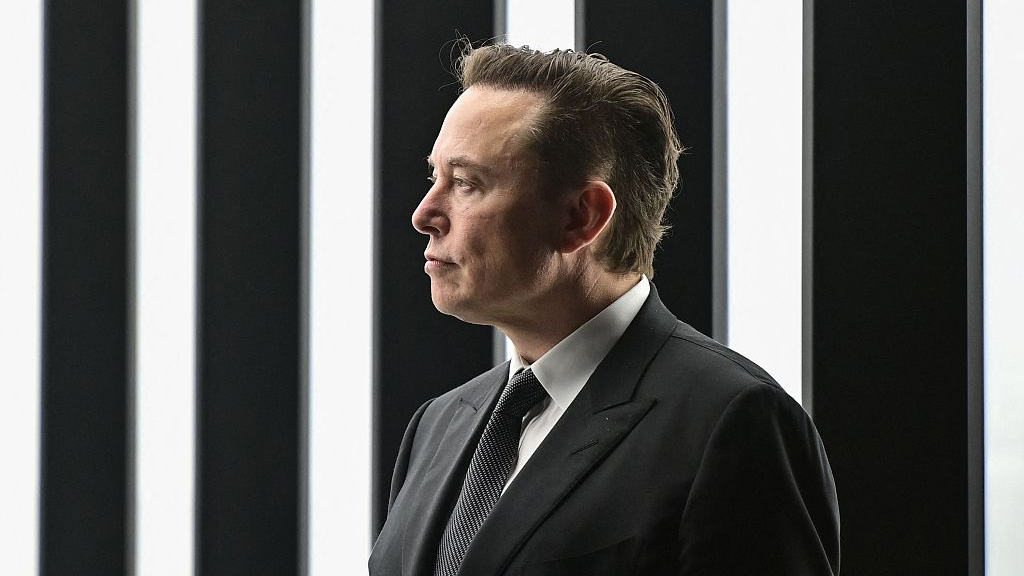 Billionaire entrepreneur Elon Musk has bought Twitter for $44 billion, using one of the biggest leveraged buyout deals in history to take private a 16-year-old social networking platform. Musk, one of Twitter's most-watched users with more than 83 million followers, began amassing a stake of about 9 percent in January. Take a look at how he locked the deal.