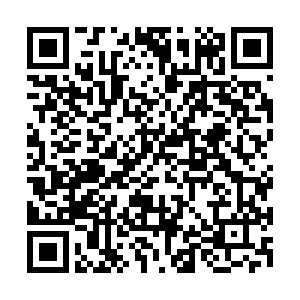 The Hong Kong facility will be the third Rafael Nadal Tennis Center, following similar facilities in Mexico's Costa Mujeres and on the Halkidiki Peninsula in Greece.

Nadal also runs an academy on the Spanish island of Mallorca, where he is from. "We are very excited about this new international project in Hong Kong. Since the opening of the academy in Mallorca five years ago, we have always found it very interesting to be able to expand our methodology to more countries in order to reach as many people as possible," said Nadal.

"The facilities are spectacular and we will have great coaches at the head of the Rafael Nadal Tennis Center. I am convinced that it will be a success and that little by little we can continue to increase our international expansion," he added.