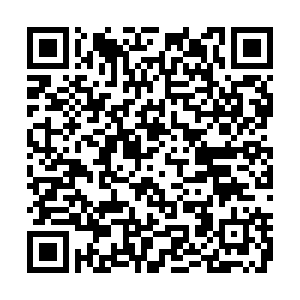 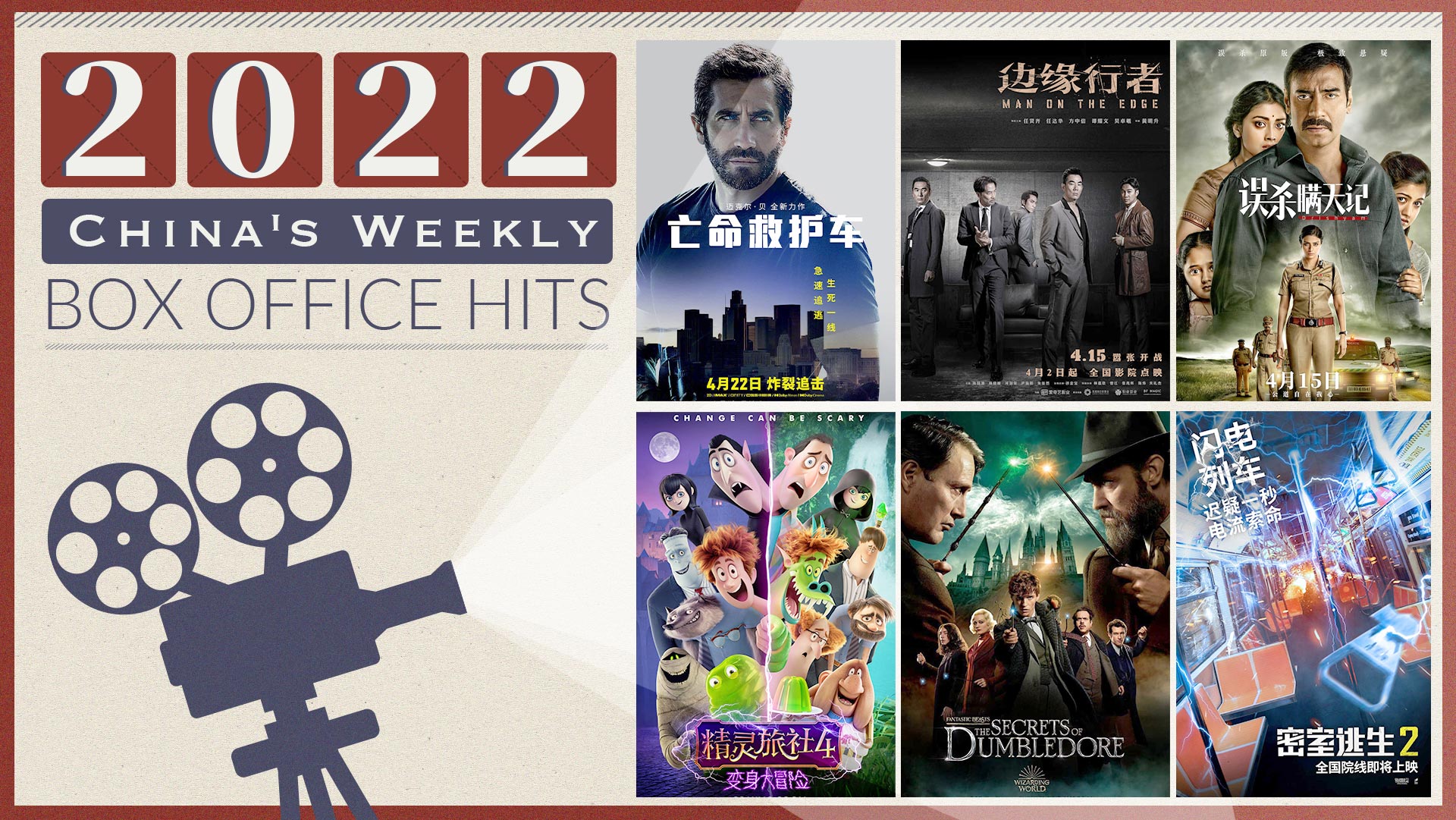 The Chinese movie market saw a continuous drop in box office since the Qingming Festival holiday (April 3-5) as the country battles the ongoing COVID-19 resurgence. Last week, the Chinese mainland saw a total of 83 million yuan ($13 million) in box office revenue, a decrease of 13.9 percent from the previous week, according to the movie ticketing platform Maoyan.

Domestic action crime drama "Man on the Edge" took the lead with 18 million yuan. Featuring a star-studded cast led by Richie Jen and Simon Yam, it revolves around a Hong Kong undercover police officer who struggles amid a conspiracy between gangs and the police in a drug trafficking investigation.

Meanwhile, multiple movies that had been slated for the upcoming five-day May Day holiday, the typically lucrative movie-going season, were postponed due to the current epidemic situation in the country. So far, six movies are about to be released on April 29 and 30, including domestic romance film "Stay with Me" and  American animated film "The Bad Guys."

A total of 1,908 new locally-transmitted COVID-19 cases were reported on the Chinese mainland on Monday, according to the National Health Commission, with 15,889 new asymptomatic cases.

The operating rate of theaters nationwide has been maintained at around 50 percent, data from the box office tracking platform Lighthouse showed, with Shanghai's operating rate staying at 0, Guangdong Province at 73 percent, and Beijing 90 percent.

This year's holiday falls between April 30 and May 4.