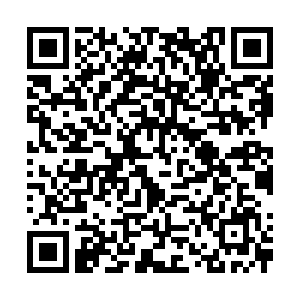 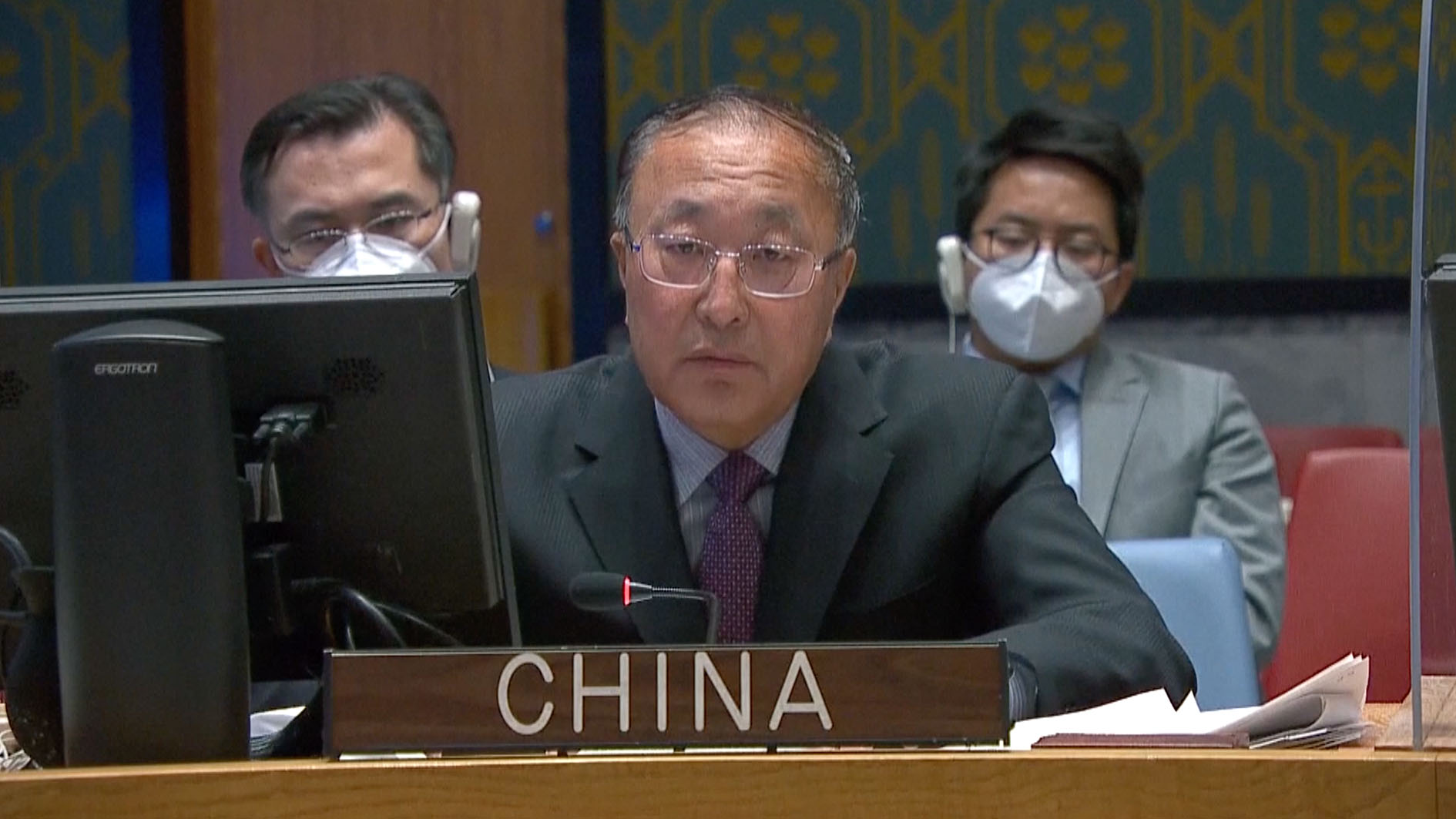 The Palestine issue should not be marginalized or even forgotten, Zhang Jun, China's permanent representative to the United Nations (UN), told a UN Security Council meeting on Monday.

China urges both sides, especially Israel, to exercise restraint to prevent the Palestine-Israel tensions from escalating or getting out of control, Zhang said.

Over the past weeks, Palestinians and Israeli police clashed at the holy site of the Al-Aqsa Mosque in Jerusalem, leaving over 160 Palestinians injured. Since March, Israeli forces have killed at least 29 Palestinians in West Bank raids, and a series of deadly Arab street attacks have killed 14 people in Israel.

China condemns all attacks against civilians and opposes all actions that violate the historical status quo of religious holy sites, the envoy said.

He added that the security of Israel and Palestine is interdependent and indivisible.

"It will not be possible to break the cycle of violence or get rid of the security dilemma by building one's own security at the cost of the other's security," said Zhang.

"Peaceful coexistence can only be achieved by upholding the vision of common, comprehensive, cooperative and sustainable security."

The Chinese envoy called for the courage to act on the issue, which he said is at the core of the Middle East situation, and stressed the importance of implementing the two-state solution to realize the legitimate national rights of the Palestinians.

He reiterated China's support for the establishment of a fully sovereign and independent Palestinian state based on the 1967 borders, with East Jerusalem as its capital, and for the peaceful coexistence of Palestine and Israel and the joint development of the Arabs and the Jewish.

"China will continue to work with the international community to make unremitting efforts for a comprehensive, fair and just solution to the Palestine issue," said Zhang.