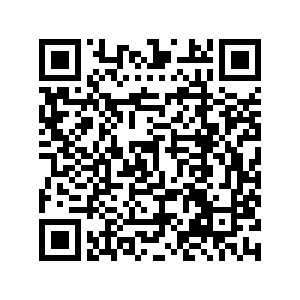 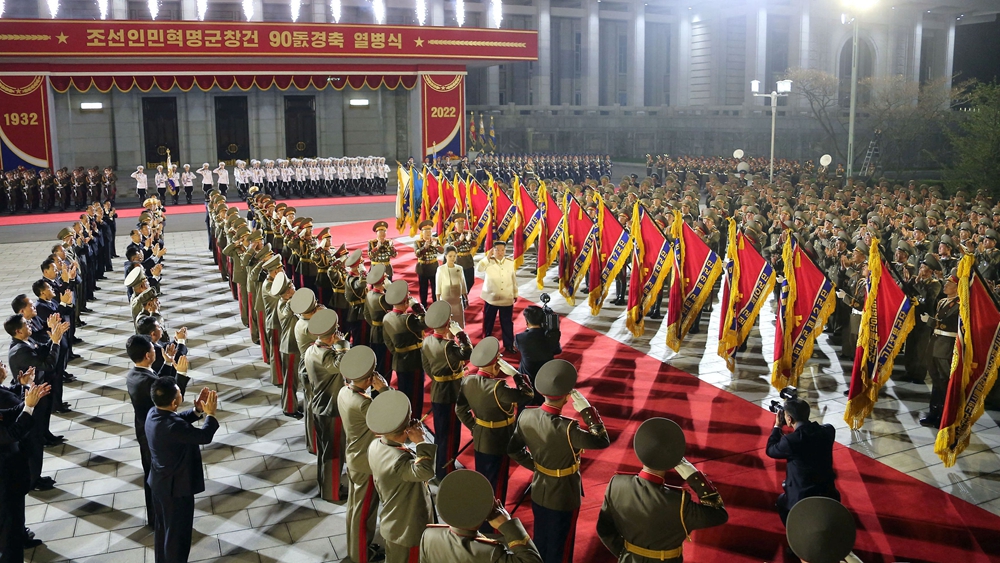 The Democratic People's Republic of Korea (DPRK) held a military parade to celebrate the 90th anniversary of the founding of the Korean People's Army (KPA) at Kim Il Sung Square in Pyongyang on Monday night, the Korean Central News Agency (KCNA) reported on Tuesday.

"We will continue to take steps to strengthen and develop our nation's nuclear capabilities at the fastest pace," said DPRK leader Kim Jong Un during a speech on Monday, according to a transcript published by the official KCNA.

"The nuclear force of the Republic must be ready to exercise its responsible mission and unique deterrence anytime," Kim told the gathering, according to KCNA.

The fundamental mission of the country's nuclear force is to deter war, but that may not be the only use if other countries impose undesired circumstances, he added.

Kim, general secretary of the Workers' Party of Korea, also called for making efforts for the people's well-being and the country's glory, the report said. 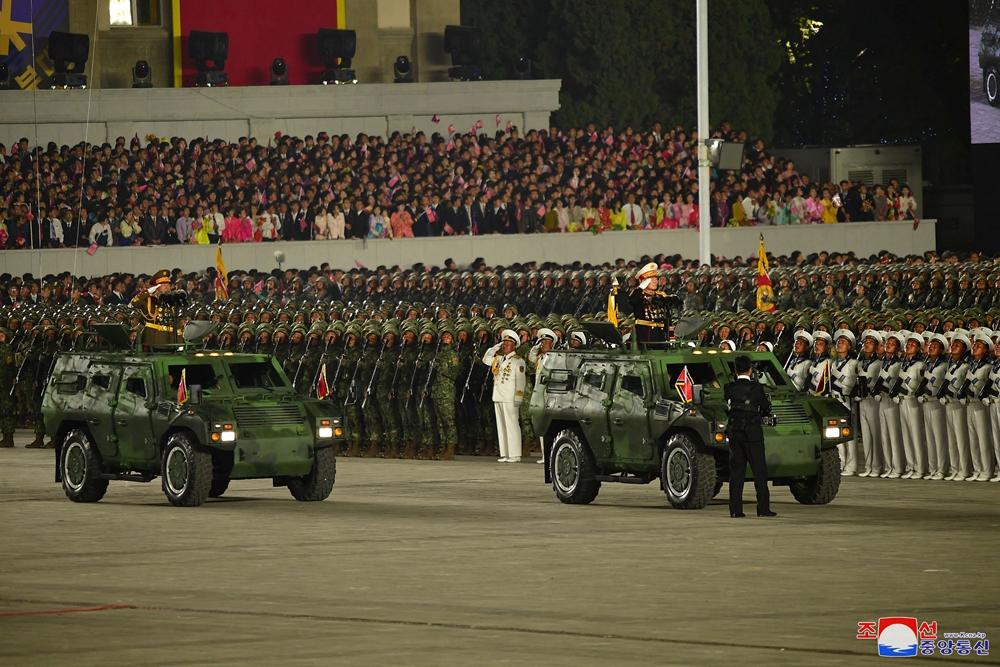 After Kim's speech, columns of soldiers from different departments and commands passed the square one after another, and air squadrons flew overhead.

Pyongyang has held two military parades at midnight, in October 2020 and September 2021, since Kim took power in 2011.

The predecessor of the KPA was the Korean People's Revolutionary Army (KPRA) founded by late top leader Kim Il Sung on April 25, 1932. The KPRA later grew into the regular armed forces, or the KPA, in 1948.