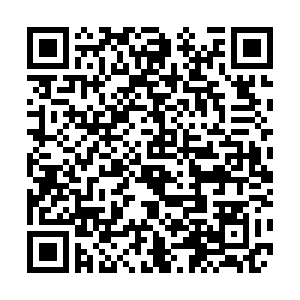 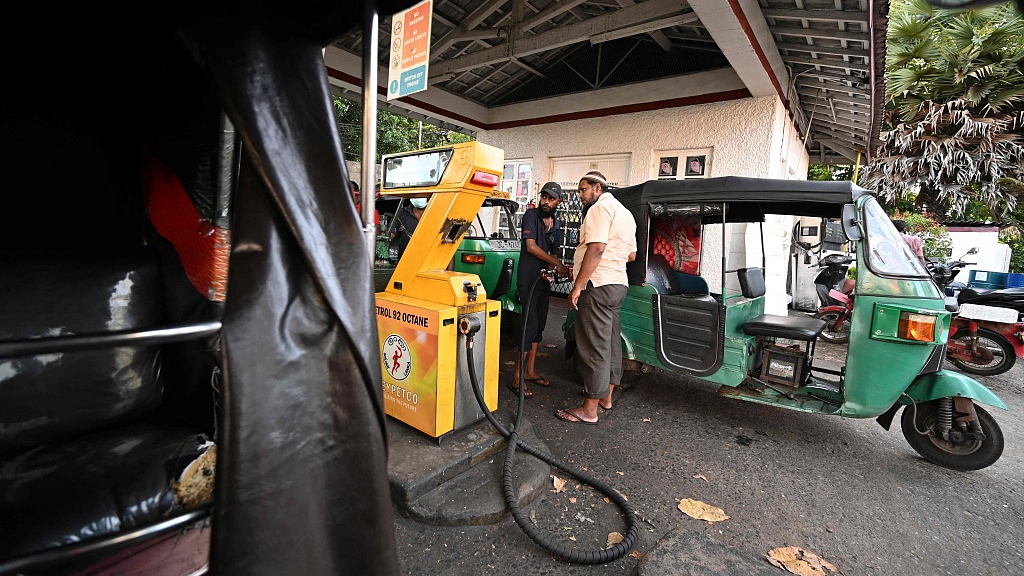 A worker fills with petrol the tank of a three-wheeler vehicle at a Ceylon Petroleum Corporation fuel station in Colombo, Sri Lanka, April 15, 2022. /CFP

A worker fills with petrol the tank of a three-wheeler vehicle at a Ceylon Petroleum Corporation fuel station in Colombo, Sri Lanka, April 15, 2022. /CFP

Editor's note: Anne O. Krueger, a former World Bank chief economist and former first deputy managing director of the International Monetary Fund, is senior research professor of International Economics at the Johns Hopkins University School of Advanced International Studies and senior fellow at the Center for International Development at Stanford University. The article reflects the author's opinions and not necessarily the views of CGTN.

When the economy is going well, the poor benefit more than others. But when things are going badly, it is the poor who are hurt the most. This is especially true in the case of the COVID-19 pandemic, which has hit poor countries – and the poorest people within them – especially hard.

Some poor countries were facing economic difficulties before the pandemic, which intensified their troubles. Others were reasonably well managed, but suddenly faced the need for unanticipated expenditures. International support for this latter group can be highly productive. But for countries that already had big problems, financial assistance must be accompanied by economic-policy reforms if it is going to have any success.

Among heavily indebted countries with ill-advised economic-policy frameworks, Sri Lanka – a middle-income country – may currently be in the most trouble. Despite rapidly growing fiscal deficits and a foreign-exchange crisis that has caused severe shortages of food, medicine and fuel, Sri Lankan authorities long continued to insist that they would service their debts at all costs, rather than approach the International Monetary Fund for support.

Sri Lanka's policy distortions date to 2019, when President Gotabaya Rajapaksa's new government enacted a large tax cut without making any corresponding cuts to expenditures. When foreign-exchange inflows became scarce last year, imports of pesticides and fertilizer were prohibited, and the harvest failed. COVID-19 sharply reduced revenues from tourism and drove up the prices of major imports, leading to critical supply shortages and large-scale street protests. Conditions have deteriorated to the point that, earlier this month, Sri Lanka finally suspended its debt service payments and approached the IMF.

Like many other highly indebted countries, Sri Lanka needs debt restructuring and policy reforms to ensure that the economy will not simply be crushed under some new debt burden once the immediate crisis has passed. The international community has been dealing with debt restructuring on a case-by-case basis. 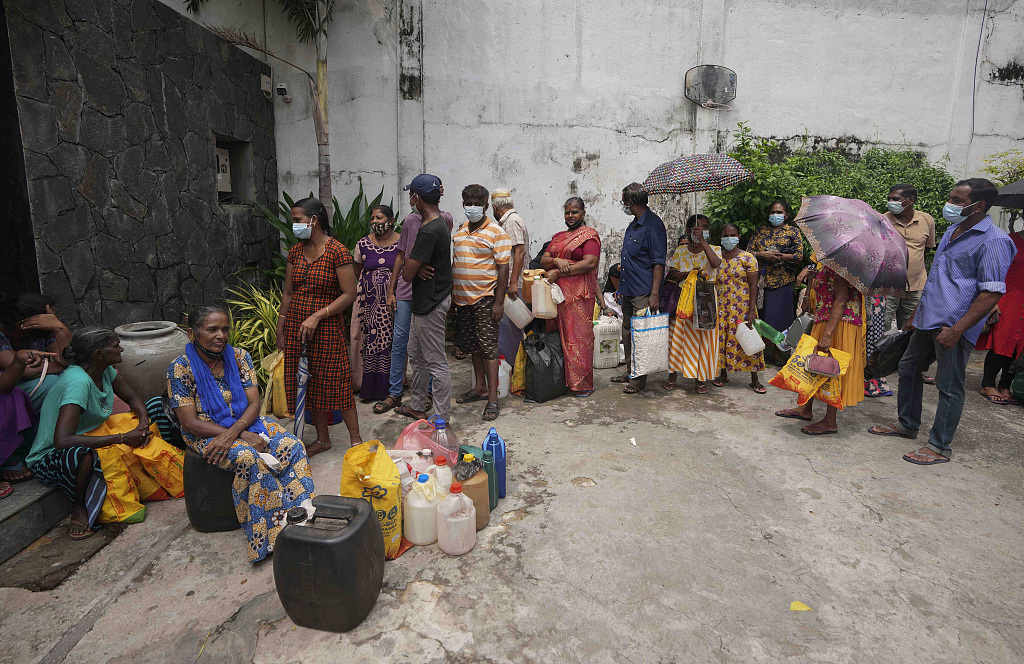 Sovereign creditors, cooperating through the Paris Club, have followed the IMF's framework for policy reform, providing poor indebted countries with feasible roadmaps for improving their economic performance and achieving debt sustainability through restructuring. This approach is sound, but its ad hoc nature makes it incomplete.

The experience, following the Heavily Indebted Poor Countries Initiative earlier this century, shows why debt restructuring must be made conditional on carrying out a robust reform program. The HIPC allowed for the cancellation of sovereign obligations to bilateral and multilateral creditors once a country had followed its agreed reform program for at least a year. If it was judged to have made "sufficient progress" toward the program's goals, no further conditionalities needed to be met.

Among the earlier HIPC countries, there are many that borrowed heavily again even before the pandemic. Ghana, for example, currently has a debt-to-GDP ratio of 62 percent, even though it received HIPC relief in 2001-05 and again in 2015-18.

Looking ahead, informal efforts to address debt distress are likely to be more cumbersome and time-consuming than in the past, because lending to sovereigns has increased – both absolutely and as a percentage of total indebtedness – and because there are so many more creditor countries now. China, in particular, has emerged as a major creditor outside the Paris Club.

In Sri Lanka's case, it is estimated that 20 percent of outstanding debt is held by China and India, neither of which is a member of the Paris Club (though India is an observer). Without these two large creditors' participation, all the other government and private creditors would be running a big risk if they agreed to reduce the debts owed to them. While they would take a haircut, India and China might still insist on being repaid in full out of funds lent to Sri Lanka by the international community.

To address this collective action problem, all creditor countries (including China) will need to come together to agree on an arrangement that delivers both improved economic performance and future debt sustainability in debtor countries. This should be done in cooperation with the IMF. The international financial architecture has always lacked a mechanism to facilitate such arrangements. But in the past, private creditors and those in the Paris Club could meet and agree to a restructuring (in the context of an IMF program).

Yes, the international community has much on its plate. Multilateral institutions such as the World Trade Organization also desperately need reform. But a well-functioning international mechanism for debt restructuring is by far the most urgent need. It should be at the top of the international agenda.