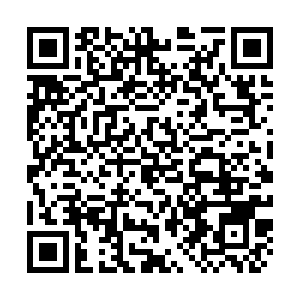 Iran's Foreign Ministry spokesperson Saeed Khatibzadeh said on Monday that the resumption of talks between the parties involved in the Joint Comprehensive Plan of Action (JCPOA) on the Iranian nuclear issue is on the agenda.

Commenting on the Ukraine crisis, Khatibzadeh said Iran does not recognize "unilateral sanctions" against Russia.

As a country targeted with unilateral sanctions for many years, Iran cannot recognize such similar sanctions and embargoes against other countries, Khatibzadeh said at a weekly press conference.

"The United States cannot be the police, the judge, the jury, and everything in the world," the spokesman noted.