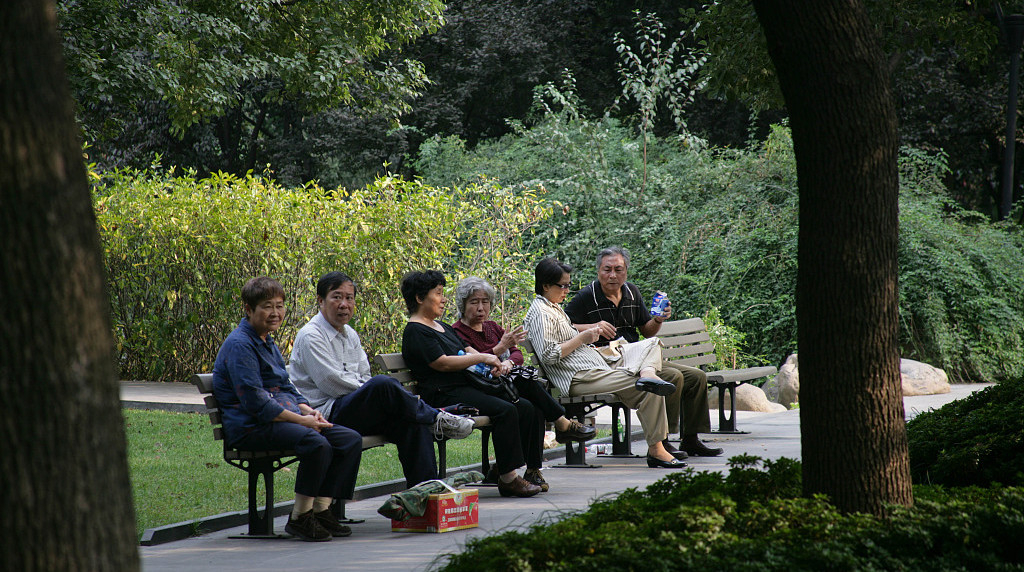 Demographic changes characterized by an ageing population, due to a combination of declining fertility rates and rising life expectancy, used to be a trend seen in developed nations but it is now becoming a common phenomenon even in developing countries.

Data released lately by China's National Bureau of Statistics demonstrate that one of the most urgent challenges the country needs to tackle to secure a stable growth trajectory for the foreseeable future is the sustainability of its national pension system.

Considering that the elderly population is predicted to reach 300 million by the middle of this decade and that the state pension fund is projected to run out of money by 2035, it is in the Chinese government's interest to take bold decisions aimed at developing an efficient and sustainable domestic pension system.

Therefore, it comes as no surprise that the recent policy document released by the State Council for the development of a private pension system that, allowing employees to save funds in pension accounts and invest in financial products, could mitigate the challenges emerging from China's rapidly ageing population.

According to the pilot, employees will be able to contribute up to 12,000 yuan ($1,833) per year to their pension fund compared with a fixed payment by both employees and employers under the state pension plan and the scheme is set to be introduced during a one-year period in selected cities before being extended nationwide.

It's believed that the decision demonstrates that China's leadership is well aware of the urgency to take concrete actions to address a growing issue and the move can also be seen as coherent with the national goal, highlighted by the 14th Five-Year Plan, to develop the "third pillar" of its pension system.

From a strategic point of view, China is trying to emulate the path of growth of most advanced nations that fundamentally rely on three key pillars for their retirement systems. The first pillar is represented by a national and provincial social security fund, a second pillar by corporate annuities and a third pillar by individual pension schemes.

I am convinced that if China aspires to upgrade the quality of its domestic market, then an elevation of financial literacy of the population represents a necessary step. Through learning the beneficial effects in the late stage of life by investing long-term in private pension products, people will eventually make an educated decision before putting a good portion of their savings at work.

The introduction for the first time of tax deductions on personal pension contributions certainly represents an important tool that can not only incentivize a wider participation in the private pension system but also bring positive effects to China's real economy because of the availability of a long-term stable stream of funds via capital markets.

However, even though tax deductions represent a good starting point to ensure the success of the government's plan, it might not be enough to persuade individuals to utilize a portion of their savings to invest in this plan. This is because the banking sector remains a people-to-people industry that puts trust at its core and this aspect can profoundly affect consumers' purchasing habits of financial assets. 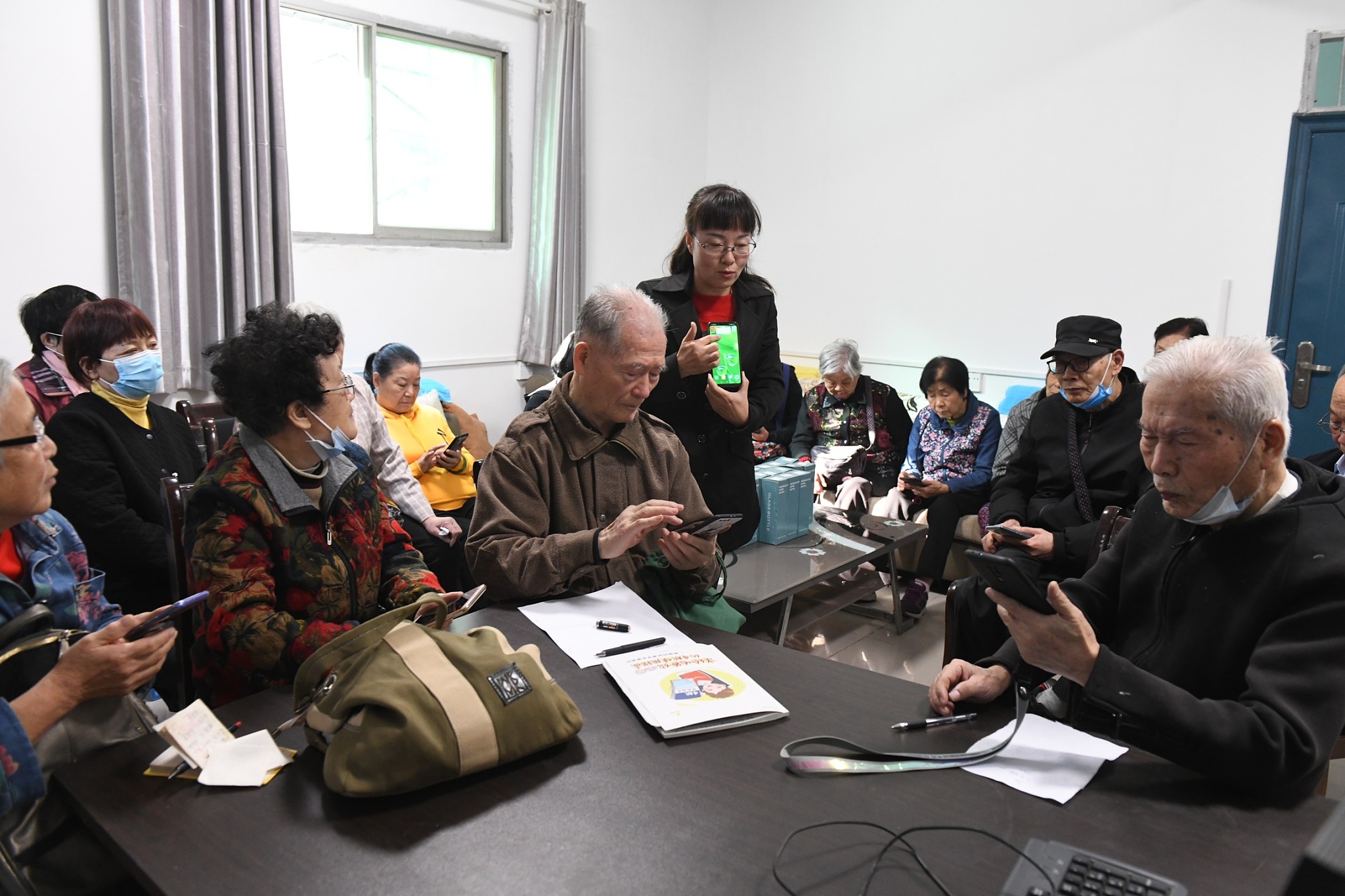 Elders learn to use a smartphone in a community in Xi'an City, Shaanxi Province, China, October 25, 2020. /CFP

Elders learn to use a smartphone in a community in Xi'an City, Shaanxi Province, China, October 25, 2020. /CFP

Therefore, it is of paramount importance to create market conditions for a trustworthy and effective relationship between individuals, who have disposable income, and wealth professionals, who have a wide knowledge of products available on the financial market and can provide customized advice according to the specific risk profile.

In this sense, the recent creation of joint ventures that combine the global expertise of investment firms such as BlackRock and Goldman Sachs with the local expertise and solid network of Chinese banks goes in the right direction since it lays the foundation for serving a domestic pension market that is worth 12 trillion yuan ($1.83 trillion) as of 2020 according to Ernst & Young and with unlimited growth potential.

Looking at the bigger picture, the development of a modern pension system on the Chinese mainland can also be achieved by leveraging Hong Kong's central role as a provider of world-class financial services and by promoting further financial opening-up to foreign financial firms through a higher degree of interconnectivity.

In this regard, the establishment over the last few years of cross-border stocks, bonds, wealth management, and insurance connect schemes are conducive to deeper market integration. This will lead, as a direct consequence, to an almost perfect correlation between the demand for a higher level of product sophistication and diversification from Chinese mainland investors and the offer of first-class expertise from financial institutions based in Hong Kong.

All things considered, the successful outcome in the implementation of an historical upgrade in the domestic pension system will depend on the efforts of Chinese authorities in the creation of an ecosystem that has professional advisory service, lower entry barriers for foreign financial institutions and further integration with global capital markets as its north star.