Download
Reporter's Diary: I talked with a recovered COVID-19 patient in Shanghai about his 21 days in temporary hospital
Wu Bin 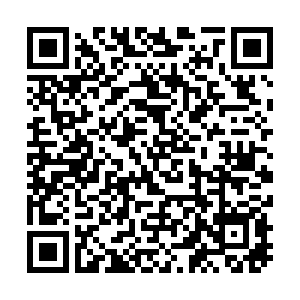 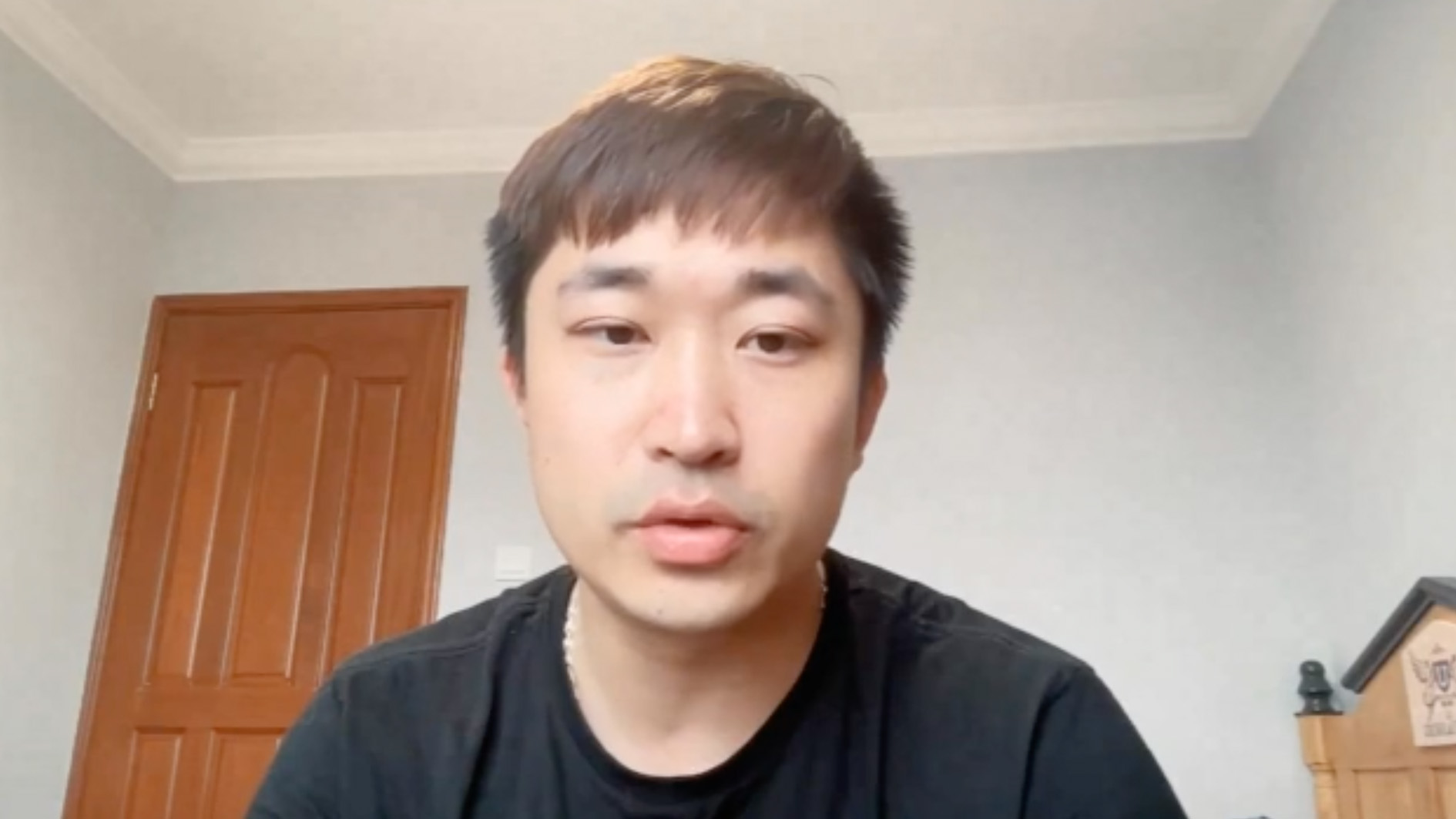 Li Jing, 34, received a call from the local Center for Disease Control and Prevention (CDC) on March 27 and was told that his PCR test result was abnormal.

He was then transferred to a temporary hospital with 6,000 beds, that used to be an exhibition center.

I first noticed him on social media app Douyin, where he shared his life at the expo center. I then messaged him for an interview request since there were a lot of questions and disputes about the temporary hospitals. As a reporter, I also wanted to know what it was like inside those facilities.

Surprisingly, he said "yes" without much hesitation and our conversation started very soon.

"Medical workers escorted me there on March 28 around noon," Li said. "There were seven of us on the ambulance and we were transferred to a bigger bus and waited for two and a half hours."

Li said that they had to wait for other COVID-19 cases in the district so that they could be sent to the temporary hospital on the other side of Huangpu River all together.

Multiple sports stadiums and exhibition centers in Shanghai were urgently converted into temporary hospitals to receive mild and asymptomatic COVID-19 patients, something that China has proven to be effective in cutting transmission of the virus two years ago in Wuhan.

Li was given a bracelet with a QR code on it. He said many people may not know where their beds are because the expo center is too big, and that's when they need the QR code to ask medics for help.

"I think the hospital did a great job with the food," Li said in our first conversation. And that is the same experience as many other patients who shared their food on social media. They get three meals a day with two meat dishes and two types of vegetables with each meal.

But according to Li, toilets in the expo center might be a problem. "There are enough toilets, but the seats are rather bad," he said. "They are working on this, but still, this might be a big problem here."

The living condition is not worrisome for Li since most of the patients could leave the hospital in about a week. Once you have two negative tests within 24 hours, you are free to go. The patients inside joked that the first test is mid-term exam, and the second is final exam.

And Li didn't pass his final exam the first time. He was tested positive one week later, which means he had to start all over again.

Four days later, medics told him that his latest test showed up negative, and he was ready to go home. He then started to pack and edit his final vlog in the temporary hospital. He said the last part of the vlog would be him hugging his wife and son when they reunite.

However, when he was about to step out of the hospital gate three days later, a nurse stopped him and said his last test was positive again.

"I feel extremely desperate," Li told me that day, adding that the online app in his phone showed a negative result, but the hospital's computer showed a positive instead.

Li didn't know what went wrong, but the medics worked extra hours to input the information manually after they found something was wrong with the system.

"The medics explained their difficulties that afternoon and I felt a little better," Li said.

Li again tested negative twice in the next three days and was finally able to go home after 21 days in the temporary hospital. He said his journey home was smooth. All he needed to show the community gatekeeper was his hospital discharge documentation.

"After you test negative twice, the hospital will notify the local CDC and then notify your neighborhood, saying that they have a recovered patient ready to go home, and please arrange a car to pick him up," Li said.

He said he's also heard some patients complained that their communities would simply not reply after they get the notice, making them wait longer than expected. Authorities urged on April 26th at a press conference that communities must not set any barriers for recovered patients' way home.

Being reunited with his family turned out not to be so emotional. In the video Li shared with me, his son painted a simple drawing on the door and his wife cut his hospital bracelet silently.

Li has been home for a week by now and is now back to work. Thousands of people are now being discharged from hospitals in the city each day. And many will soon be working again as businesses gradually reopen.