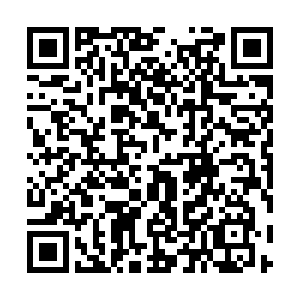 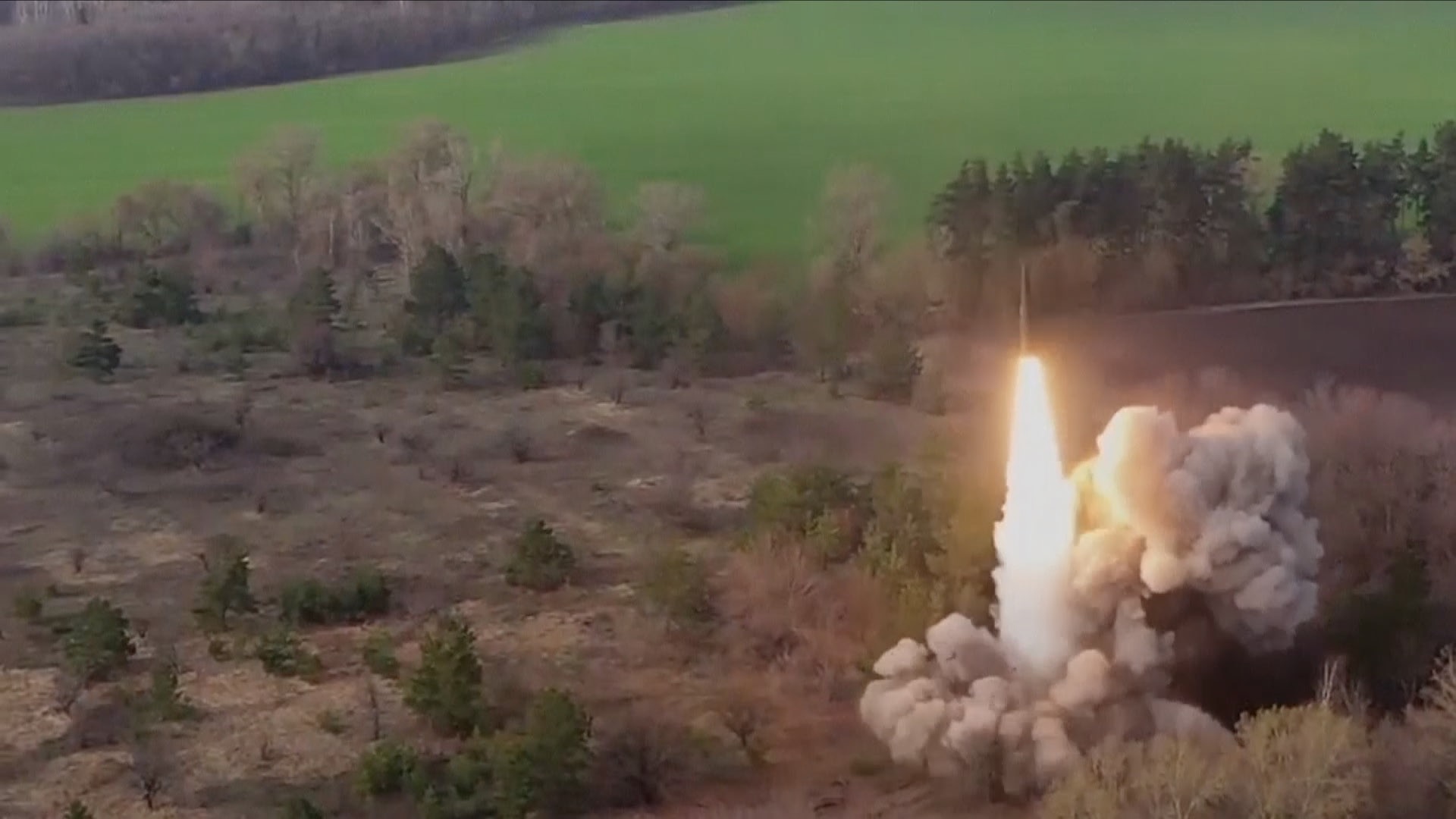 The Russian Defense Ministry recently released a video showing its troops deploying and firing the Iskander missile system in Ukraine. The Iskander is a precision weapon with a striking range of up to 500 kilometers. The ministry said the missiles struck Ukrainian weapons, armored vehicles and ammunition stored in hangars. The General Staff of the Armed Forces of Ukraine said in a Sunday Facebook post that Russia had increased the number of troops in its Belgorod region, northeast of the war-torn city of Kharkiv.