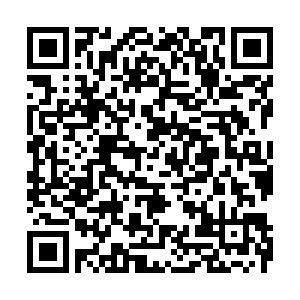 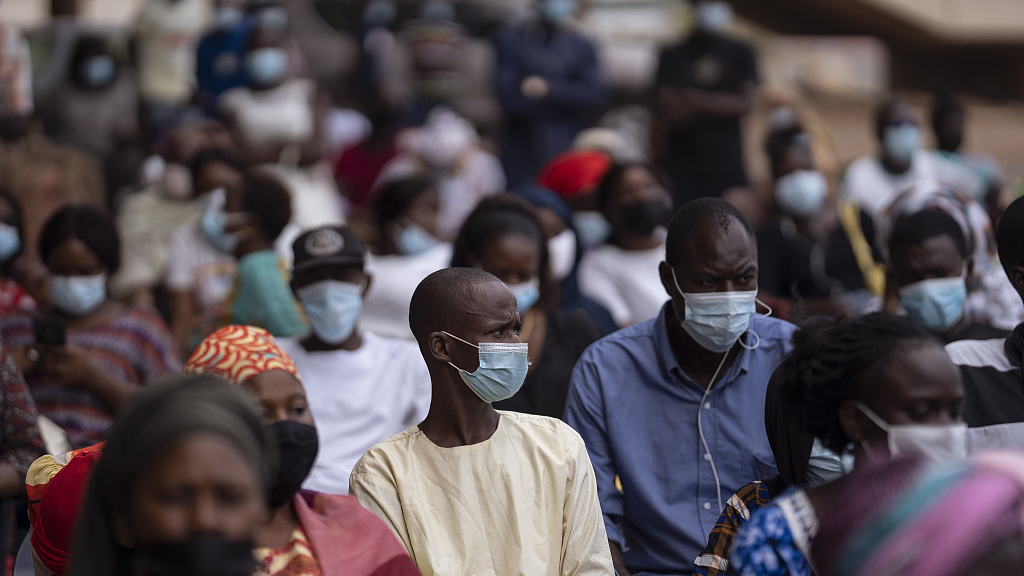 Editor's note: Ian Goodrum is a senior editor and columnist for China Daily. The article reflects the author's opinions and not necessarily the views of CGTN.

You'd think a virus that's still infecting hundreds of thousands of people a day would be making a bigger stir.

COVID-19 continues to spread with reckless abandon, but it seems many countries in North America and Europe have elected to follow the same path as a toddler when their parents tell them something they don't like: wrenching their eyes shut, covering their ears and pretending no one is there.

They might have decided the pandemic is over, but merely wishing for something doesn't make it so. Many in the Global South are still in desperate need of vaccines to stave off outbreaks and protect their most vulnerable populations, yet the wealthy nations continue to drag their feet. High-minded pledges for over a billion doses from the United States have yet to see even half their shipments fulfilled, and despite President Joe Biden's pronouncement that the U.S. would back the removal of intellectual property protections for vaccines at the World Trade Organization, concrete progress has been scant.

Instead of organized action to aid countries that lack the capacity to develop or produce their own vaccines on a sufficient scale – a state of underdevelopment which, let's not forget, is a result of the exploitative practices of colonialism and imperialism – the advanced capitalist economies appear content with letting the virus run rampant. The grave danger posed by newer, deadlier variants does not appear to be of concern, nor does anything we're learning about the long-term effects of the virus, which grow more unsettling by the day. The only people even bringing these issues up in the West anymore are the virologists and epidemiologists who've been soundly ignored by their governments at every turn.

But that shouldn't come as a surprise. These countries pivoted to a "let 'er rip" domestic strategy only after the ruling classes' risk of hospitalization or death became practically nil. The laboring classes in the West, who have been pushed out of stable employment and into precarious service jobs in recent years, have the most to lose in any future wave. They must work to live, and many cannot afford to take time off to rest or visit the doctor if they become infected.

And that's assuming they have even the most meager of health insurance plans. In an act of supreme cruelty, the U.S. recently refused to continue covering the cost of vaccines or testing for those without insurance. With more than 30 million American people uninsured and vulnerable – and many more on the brink of ruin after a missed paycheck – it's no hyperbole to call their treatment an act of economic eugenics. Really since a disproportionate number in this group are historically oppressed minorities, we could take the "economic" qualifier out entirely.

That phenomenon is also playing out on a global scale. The countries of the Global South are the laborers of the world – exploited nations who lose untold wealth to the old colonial powers through a sophisticated regime of financial dominion and unequal exchange. Like their counterparts within the imperialist camp, they have been ruled expendable. Without China's steadfast commitment to making its vaccines a global public good and sharing its pandemic control expertise with the world, there's no telling how much worse things could be. 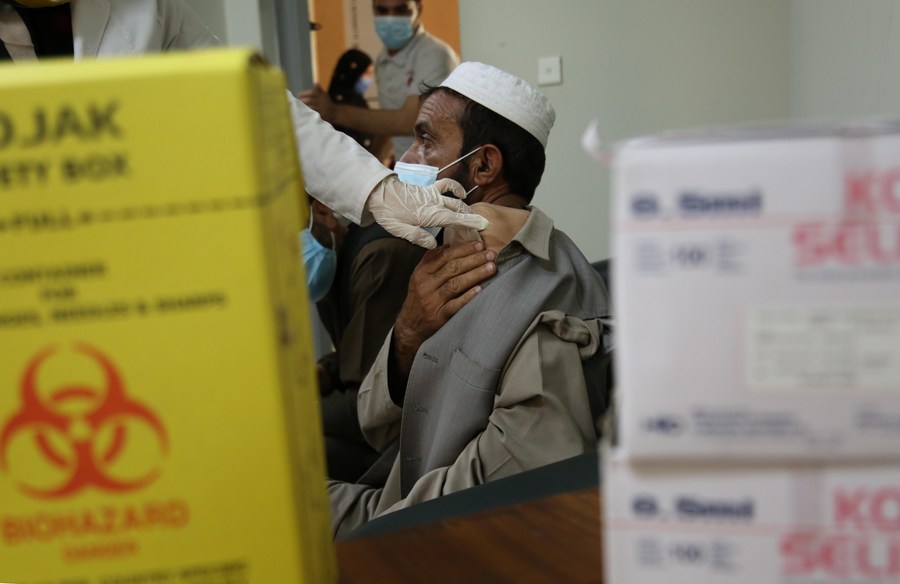 It's true that many genuinely believe the pandemic is "over," and it's time to move on. They do so for many reasons, but the most crucial, material one is simple: Their leaders didn't help them in their hour of need. Rather than agitate for a rational system that would put their interests first and protect human life above all else, they retreat to comfortable fictions that alleviate any lingering feelings of dread.

Perhaps this response should be expected. The division of countries into haves and have-nots means that the pandemic is functionally over for a great many people. They don't work in overcrowded hospitals where doctors and nurses are quitting en masse. They're not facing unemployment or homelessness if they get sick.

And they certainly aren't paying attention to what's going on outside their neighborhoods, much less on the other side of the Planet – which is exactly how the people who presided over this catastrophe like it. The pandemic accelerated the processes that had already been immiserating the working majority for centuries. Without a collective effort to correct these inequalities, we will be carried from crisis to crisis by a moneyed class that will always put profits over people.

China shows us what a vision for international relations, one based on cooperation and mutual respect, could look like. It's up to us to make it happen everywhere.