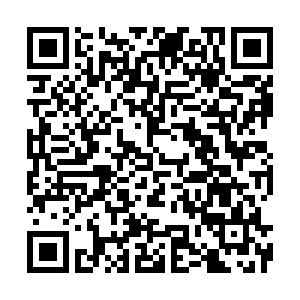 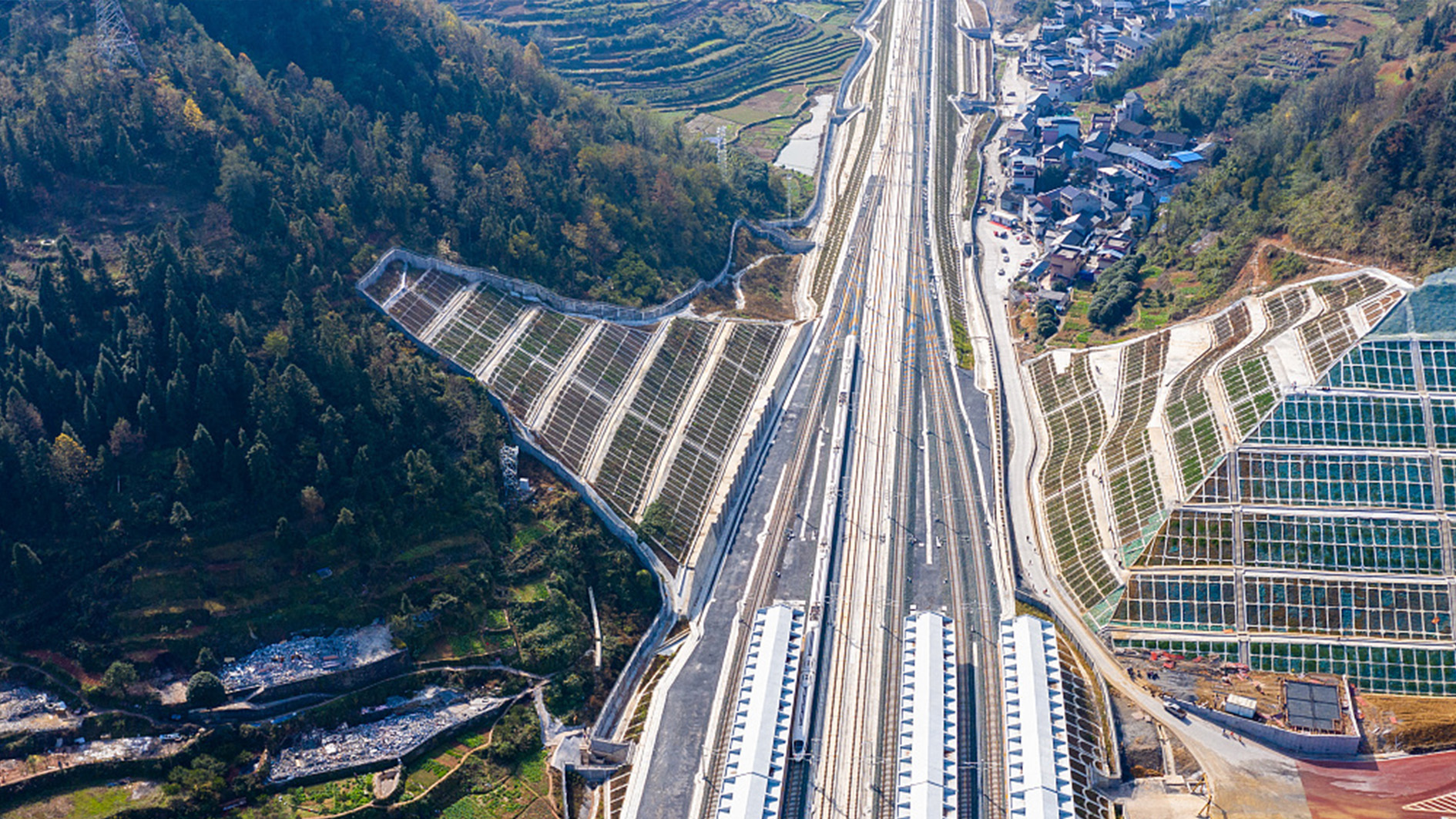 Chinese President Xi Jinping, also head of the Central Committee for Financial and Economic Affairs (CCFEA), on Tuesday called for all-out efforts to strengthen infrastructure construction in the country's building of a modern infrastructure system.

President Xi made the remarks at the 11th meeting of the CCFEA.

Infrastructure serves as a pillar for economic and social development, Xi said, urging the country to coordinate development and security, and optimize the layout, structure, functions and development models of infrastructure.

The work of several central government departments were reported at the meeting.

Strengthening infrastructure construction in an all-round way is of great significance to ensuring national security, smoothing domestic circulation, facilitating the "dual circulation" of domestic and overseas markets, expanding domestic demand and promoting high-quality development, according to the meeting.

Toward this end, the country needs to bolster the construction of network-based infrastructure in fields such as transport, energy and water conservancy, with efforts made to improve efficiency, the meeting said.

China should improve the planning of waterways and the building of coastal and inland ports, and upgrade water transport facilities nationwide, the meeting said, while a smart grid must be developed, a series of new green, low-carbon energy bases built, and the oil and gas pipeline network should be fine-tuned.

Efforts should also go into strengthening the infrastructure construction for industrial upgrades in information, sci-tech and logistics, as well as building facilities for a new generation of supercomputing, cloud computing, AI platforms and broadband networks, said the meeting.

A host of regional, general and freight airports will be constructed nationwide, the meeting said, calling for efforts to promote the transport integration of urban agglomerations, building convenient and efficient intercity railway networks, and developing urban railways and urban rail transit.

On increasing financial support for infrastructure construction, the meeting called for broadening the channels for financing and encouraged the participation of social capital in the investment and operation of urban infrastructure.

The country should also adhere to its innovation-driven strategy, putting more efforts into the research and development of core technologies to shore up the technological independence of infrastructure construction, the meeting said.

In addition, the meeting underscored the contributions made by the Central Committee for Financial and Economic Affairs, saying that it has profoundly studied a variety of major issues concerning the country's fundamental and long-term development, and has played a strategically leading role.