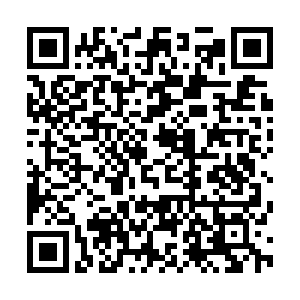 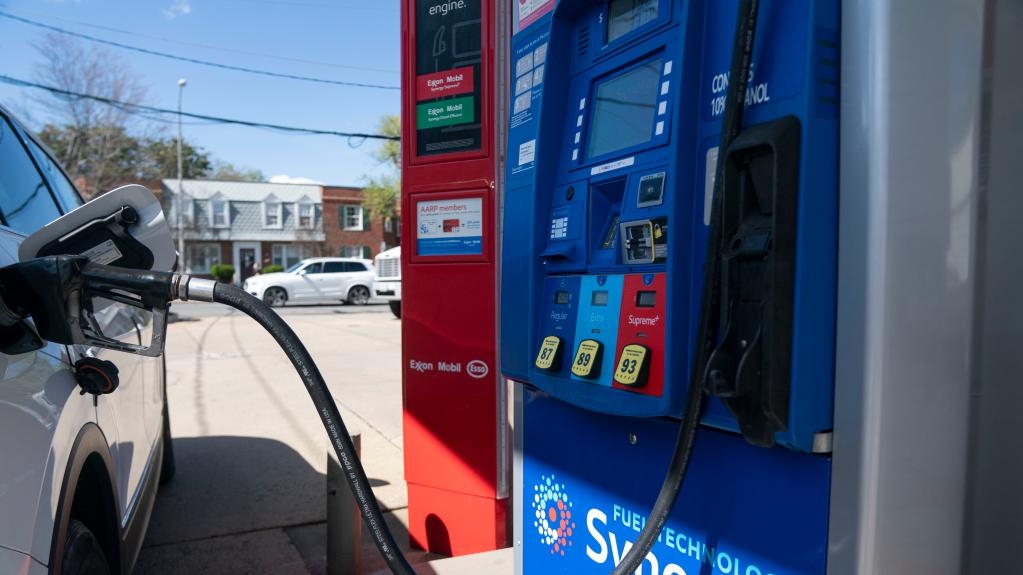 The Consumer Price Index (CPI) recently climbed further into the stratosphere as the U.S. Bureau of Labor Statistics confirmed it leaped 8.5 percent in March, the largest 12-month increase since December 1981. Even excluding food and energy, the index rose 6.5 percent, the largest 12-month change since August 1982. For the first time in over three years, the U.S. Federal Reserve in March increased the policy interest rate by 25 basis points and could hike it by another 50 basis points in May before trimming its asset portfolio.

A Bloomberg analysis summarizes the effect of inflation on ordinary Americans. It says inflation will cost a typical U.S. household an extra $5,200 this year to buy the same goods it bought last year. As an accelerated depletion of savings built up during the pandemic factors out that cushion of survival, a labor supply glut threatens to dampen wage growth. The forecast supports two recent studies, which showed inflation was likely to cost the average U.S. citizen an incredible $5,000 a year.

Portraying inflation as an abstract force beyond control is an attempt to gloss over the Biden administration's "fiscal recklessness." The Fed gamble — "stimulate" the economy by printing trillions of dollars in the middle of the pandemic — inflated away Americans' savings and wealth as the move made the dollars they held less valuable.

This led the way to a "stealth tax" or "taxation without legislation," as the Nobel laureate Milton Friedman called it. On completion of Biden's first year in the White House, the "Bidenflation" had already shot up to a 40-year high of more than 7 percent and encumbered lower-income Americans, drawing opposition to the U.S. President's "Build Back Better" agenda.

Steven Rattner, a top Obama-Biden economic recovery czar, described the incumbent President's $1.9 trillion American Rescue Plan (ARP) as an "extraordinary policy mistake." Mark Zandi, the U.S. President's preferred economic forecaster, has been skeptical of the Democrats' new scramble and says the legislation will worsen inflation because it will juice up demand, warning: "people hate inflation more than they love a low unemployment rate."

The American President and his administration insisted inflation was "transitory" and a "high-class problem." Biden has blamed the Ukrainian crisis for the surge in energy prices. But voters, paying more for everything from basic goods such as eggs and milk to electricity and used cars, won't buy into the idea and could express their anger in the November midterms when Democrats will try to draw the wool over their eyes. 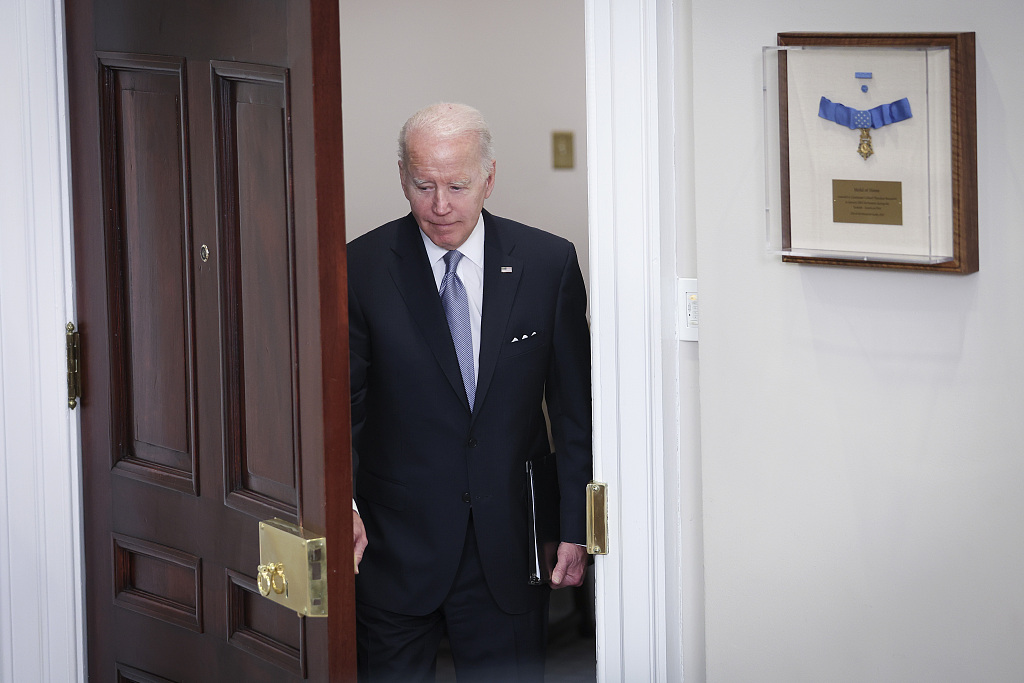 While high inflation levels not seen in decades have eaten away at Americans' income as Biden ignored the past price increases as signs of persistent inflation, his ARP enacted in March 2021 couldn't create a single job of an additional four million jobs pledged under the program despite almost $2 trillion spending. The double whammy will keep the country's economy under pressure until the administration takes tangible measures to boost trade and revive economic activity.

Last month, Biden said: "Make no mistake, inflation is largely the fault of Putin." He continued the theme and asserted: "70 percent of the increase in prices in March came from Putin's price hike in gasoline." Yet he should demonstrate dignity and own the inflation, which had been steadily rising well before the Ukraine crisis mostly due to his administration's mismanagement.

Biden still isn't ready to accept the fact that ARP has driven up inflation as well as the U.S. budget deficit to the second-highest level ever. He keeps on blaming the pandemic and Moscow, although he could have tackled soaring prices by scaling back much of former U.S. President Donald Trump's tariffs. The continuation of his predecessor's disastrous trade policy raised the cost of Chinese imports by $81 billion and ruined the Democratic President's economic ambitions.

Amid wishful thinking inflation has likely topped out, one major concern is the producer price index. It has been rising much faster than CPI due to strong demand for goods and services, increasing the most in more than 12 years in March and 11.2 percent over the past 12 months. Given it tends to indicate high inflation ahead, this suggests the inflationary crisis is far from over.

The White House wants to focus on improving innovation and manufacturing in order to strengthen supply chains, create more manufacturing jobs, lower prices for consumers and address tailbacks that push inflation higher and higher. Indeed, nothing other than tariff elimination on goods from China can hibernate the intensifying public frustration and Biden's declining approval more quickly.

By withdrawing Trump-era tariffs on China, Biden could surely provide immediate relief to millions of inflation-stricken Americans. As of now, it has so far made exemptions on a narrow set of 359 products. For a critical issue such as inflation, the administration should stop distinguishing between strategic and non-strategic goods and engage in widespread talks with Beijing on lowering tariffs. A farsighted decision at the right time could ease up the financial worries of Americans and prevent the U.S. economy from landing hard.