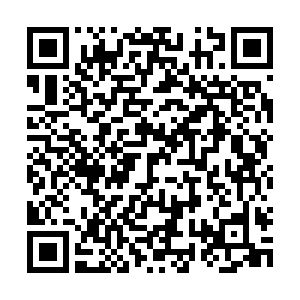 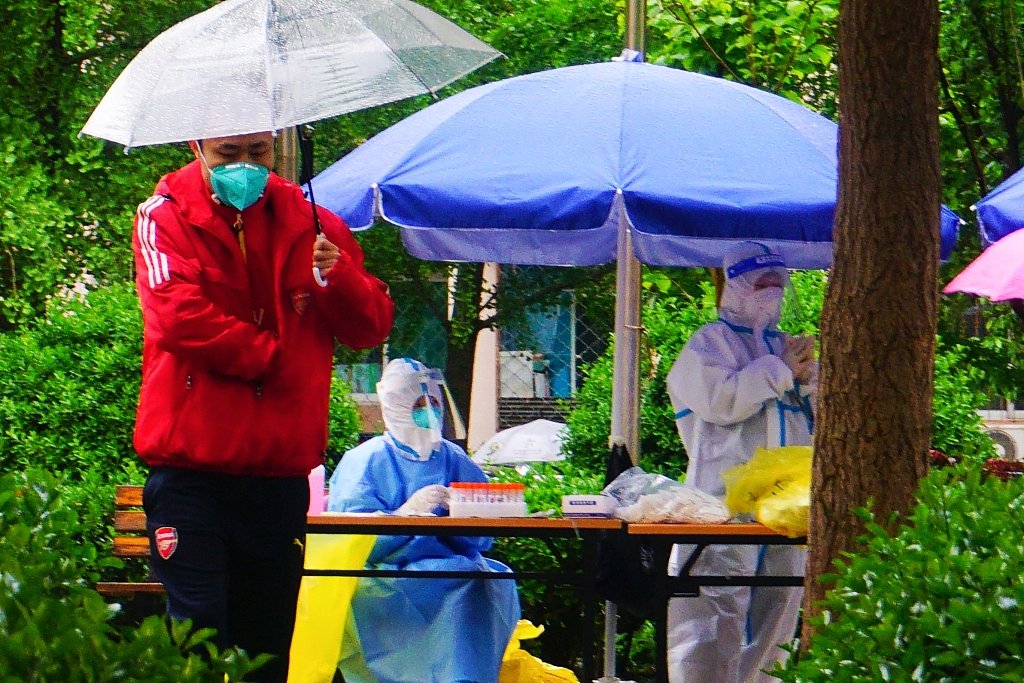 Three communities in China's capital of Beijing were classified as high-risk areas for COVID-19 on Wednesday and five others as medium-risk areas, as more locally transmitted confirmed COVID-19 cases were reported.

The latest classifications have brought the total number of high-risk areas in the city to five and medium-risk areas to 16, local authorities told a press conference on local epidemic prevention and control work on Wednesday.

Beijing has reported 46 new positive COVID-19 cases in the past 24 hours, including 42 confirmed and four asymptomatic, the authorities added.

Pang said children from six schools and two kindergartens accounted for 31 percent of the infections.

Beijing is conducting three rounds of nucleic acid testing from Monday to Saturday. The first round has been completed.

Based on the results from 19.80 million out of the 19.81 million samples taken, 12 tubes of the mixed samples tested positive, another official said.

The supply of daily necessities in the city is sufficient and stable amid the latest COVID-19 resurgence.

The government has created a "whitelist" for food and other living necessities delivery services in temporarily controlled areas in Chaoyang District.