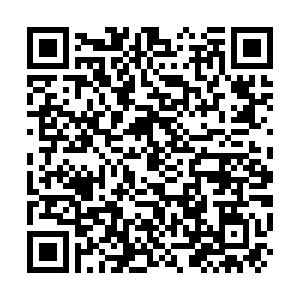 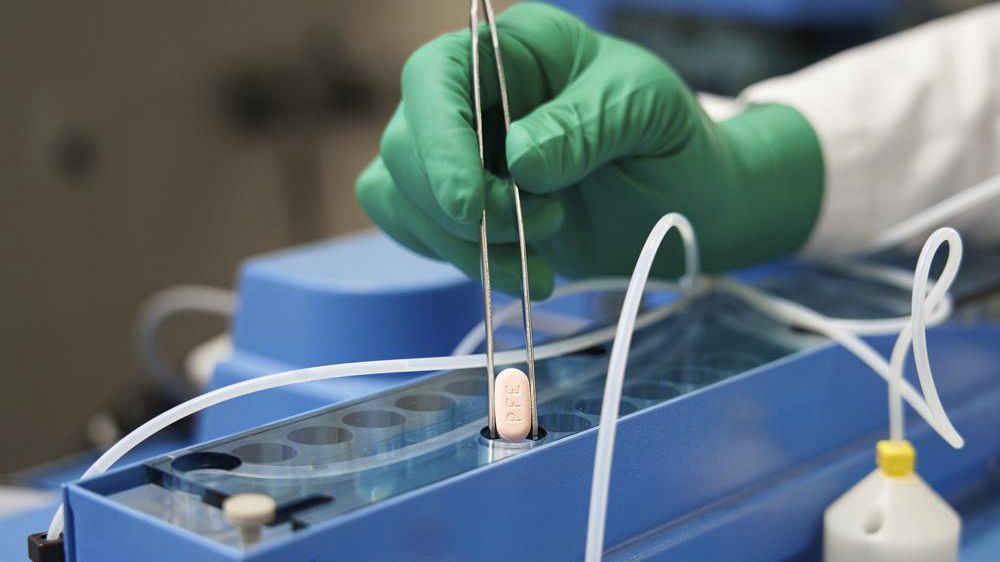 In this photo provided by Pfizer, a technician handles one of the company's COVID-19 Paxlovid pills. /AP

In this photo provided by Pfizer, a technician handles one of the company's COVID-19 Paxlovid pills. /AP

U.S. President Joe Biden's flagship scheme to cope with COVID-19 in the coming months, known as "Test to Treat," has run into multiple problems because of its key design flaws, Financial Times (FT) reported, citing experts.

The program, launched by the Biden administration in March as part of a broader reset of its COVID-19 policies, aims to enable faster, easier access to antiviral pills against COVID-19 like Pfizer's Paxlovid and Merck's Lagevrio for people who test positive for the virus and need treatments, in an attempt to reduce hospitalizations and deaths.

It highlights the Biden administration's COVID-19 response shift from prevention measures like mass vaccination drives and social distancing to the focus of keeping people out of hospital.

"One-Stop Test to Treat" sites have been set up at hundreds of locations across the country, including pharmacy-based clinics, federally-qualified health centers and long-term care facilities.

However, recent data from the U.S. health department shows that half of the antiviral pills distributed to the sites are sitting unused, while many patients remain unaware of the program or are unable to obtain the pills timely.

Mara Aspinall, a professor of biomedical diagnostics at Arizona State University, was quoted as saying that the implementation of the scheme "simply has not worked," and "lots of pharmacists don't even know it exists."

Experts pointed out multiple problems in its implementation, according to the FT report.

The first is the uneven distribution of the "One-Stop Test to Treat" sites, which are very rare in rural areas. According to the health department's website, there are only two such sites in South Dakota, and three in North Dakota.

The second is legal problems. While the pills are distributed to the pharmacists at the test to treat sites, they are not authorized to write prescriptions for the patients in most states. So many pharmacists just send the infected patients to doctors for follow-up tests, which can take days sometimes. As a result, the patients can miss the window during which the antiviral drugs are most effective.

For example, Pfizer said its Paxlovid pills showed nearly 90 percent efficacy in preventing hospitalizations and deaths in high-risk patients, but worked best if given within three days of the onset of symptoms.

Thirdly, data shows the American people tend not to do COVID-19 tests as they are now learning to live with the virus. The average number of daily tests in the country has dropped to 600,000 from a peak of 2.5 million earlier this year.

"Tests are not being done as much as they were," said Ezekiel Emanuel, a medical professor at the University of Pennsylvania and a former COVID-19 adviser to Biden, adding that people tend to do it at home, not at medical centers.