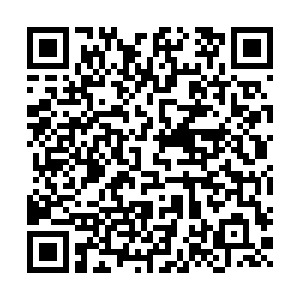 The Democratic Republic of Congo has kicked off Ebola vaccinations to stem an outbreak in the northwest city of Mbandaka, the World Health Organization (WHO) said on Wednesday.

Two people are known to have died so far in the city of over one million inhabitants where people live in close proximity to road, water and air links to the capital Kinshasa.

The first death occurred on April 21 and the second on Tuesday, marking the central African country's 14th Ebola outbreak.