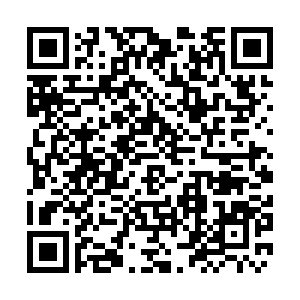 Human activity and behavior, on top of climate change, are contributing to an increasing number of disasters across the world, finds a UN report.

The number of medium- to large-scale disaster events is projected to reach 560 a year, or 1.5 disasters a day, by 2030 if the current trends continue, according to the Global Assessment Report released by the UN Office for Disaster Risk Reduction (UNDRR) on Tuesday.

An additional estimated 37.6 million people will be living in conditions of extreme poverty due to the impacts of climate change and disasters by 2030. A worst-case scenario will push an additional 100.7 million people into poverty by 2030, according to the report. 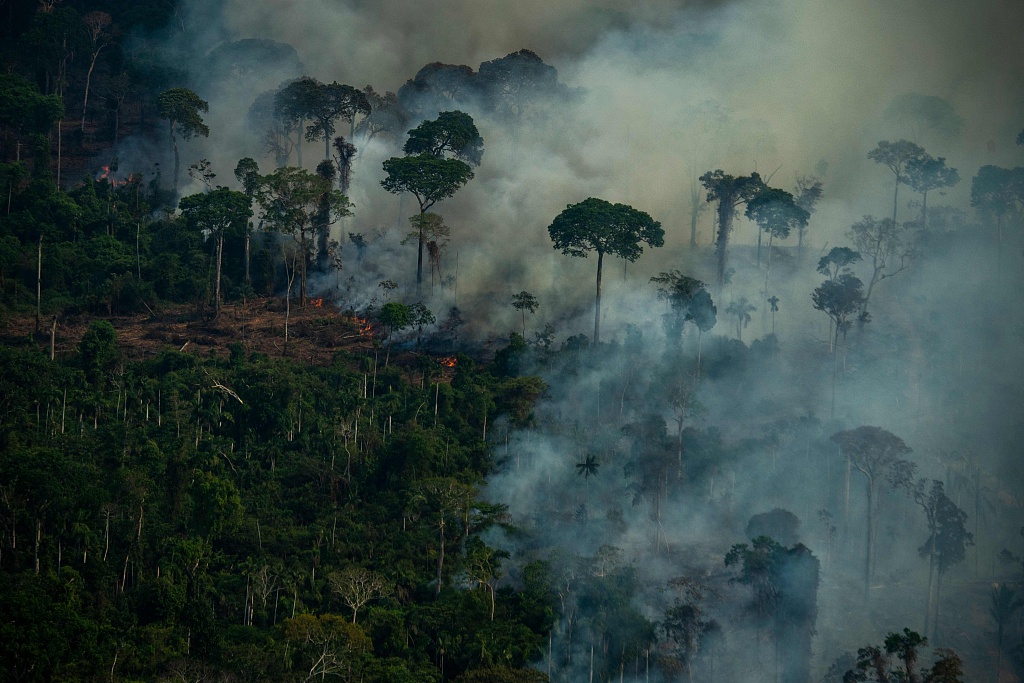 Between 350 and 500 such disasters took place every year over the past two decades. This is five times higher than the previous three decades. The cost of these disasters has averaged roughly $170 billion per year over the last decade, says the report. 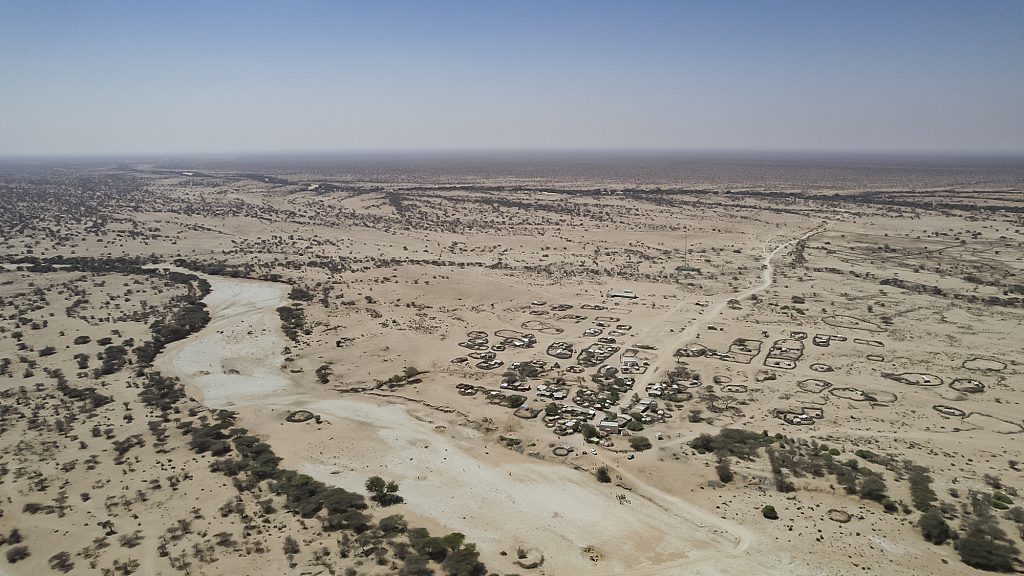 Drought in Somaliland, a semi-autonomous region of Somalia, March 14, 2022. /VCG

Drought in Somaliland, a semi-autonomous region of Somalia, March 14, 2022. /VCG

Despite the fact that more countries are adopting disaster risk reduction strategies, more people have been killed or affected by disasters in the last five years than in the previous five, it says.

"There is no time to waste. The current uncertainties around our world must not be a barrier to action. Delay is not an option. We can no longer afford delaying investments in disaster risk reduction. The systemic challenges of the 21st century require systemic thinking, coordination and response if we are to create a more sustainable, more resilient, and more equitable future for all," said UN Deputy Secretary-General Amina Mohammed, who presented the report at UN headquarters in New York.

Mami Mizutori, head of UNDRR, said at the launch of the report, "If we want to significantly reduce disaster losses by 2030, then we must face the fact that the next eight years require transformation in governance, finance and behavior."