Download
In remembrance of a peaceful past
Daryl Guppy 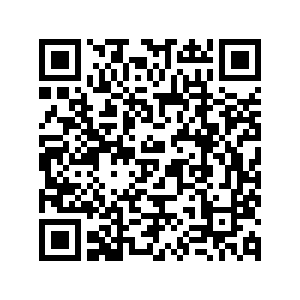 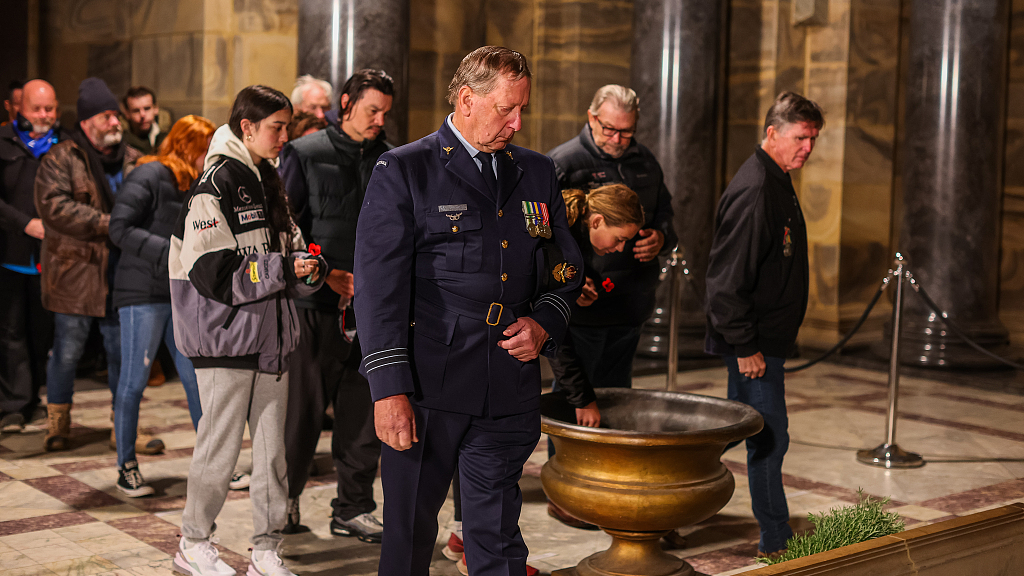 Editor's note: Daryl Guppy is an international financial technical analysis expert. He is also a national board member of the Australia China Business Council. The article reflects the author's opinions and not necessarily those of CGTN.

ANZAC day for Australia is a day for acknowledging those Australians who died in or survived the conflicts in which Australia has been engaged. It was originally also a day to remember why peace is preferable to war.

The day is principally built around the Gallipoli landings in World War I. One great-great uncle of mine survived Gallipoli but lies among the slaughtered at Bullecourt in France. Another great-great uncle survived capture and torture to be buried peacefully in his homeland at a ceremony attended by the French chargé d'affaires in recognition of his French award for valor. Another survives through his letters home and his sad poetry of friends lost in the brutality of conflict.

No talk of the glory of war or a fight for freedom in their notes but one cannot deny the excitement, adventure and mateship.

The remembrance of World War I remains at the heart of ANZAC day but is different from the later fight against fascism and the post-war fight to preserve colonial dominance over those who sought independence in South East Asia.

Over time, the day has morphed from remembering the fallen and acknowledging those who returned to more recently a call to arms based on a hyped-up threat narrative that appeals to outdated white Australians' fears. Some warmonger politicians used this week's day of solemn remembrance to again breathe life into the specter of war and trample on memories of the desire for peace achieved without conflict.

Their latest crusade is against China. They refuse to acknowledge that China has any legitimate sphere of interest anywhere beyond borders defined by its landmass. Australian Defence Minister Peter Dutton, later supported by Australian Prime Minister Scott Morrison, used the day of remembrance to again suggest China was on a similar path to Germany in the 1930s in the lead up to World War II and called for Australia to prepare for war.

The comparison is historically inaccurate because Germany's territorial ambitions at that time spanned all of Europe and Russia and included the imposition of the fascist creed. China gives no indication of wishing to impose its system of governance on any other country.

Dutton said, "The only way you can preserve peace is to prepare for war, and to be strong as a country." It's a quote much beloved of those in the thrall of the global arms industry because it ignores the role played by the exercise of diplomacy. The arms industry's response ignores the power of the telephone call, so effectively illustrated by the hotline between Soviet Union leader Nikita Sergeyevich Khrushchev and former U.S. President John Kennedy that de-escalated the Cuban Missile Crisis in 1962.

The Solomon Islands recently exercised its sovereign right to engage in treaty agreements with nations other than the United States and Australia. The decision enraged Australia and drew the ire of the United States which considers the Pacific its exclusive ocean.

A day prior to ANZAC day, Morrison significantly stepped up his language over the Solomon Islands agreement, declaring he will not allow a Chinese military base on Australia's doorstep. Morrison says Canberra would be in lockstep with Washington with their thinly veiled threat of military intervention. But China has denied claims it wants to build a military base in the Solomon Islands. Chinese Foreign Ministry spokesperson Wang Wenbin termed the claim "pure disinformation."

These would-be warriors reach first for weapons conveniently promoted and provided by a massive and profitable arms industry of the U.S. and the UK. They rarely reach for diplomacy. Wielding the tools of diplomacy requires more sophistication than the blunt force solutions offered by new submarines, aircraft and missiles. 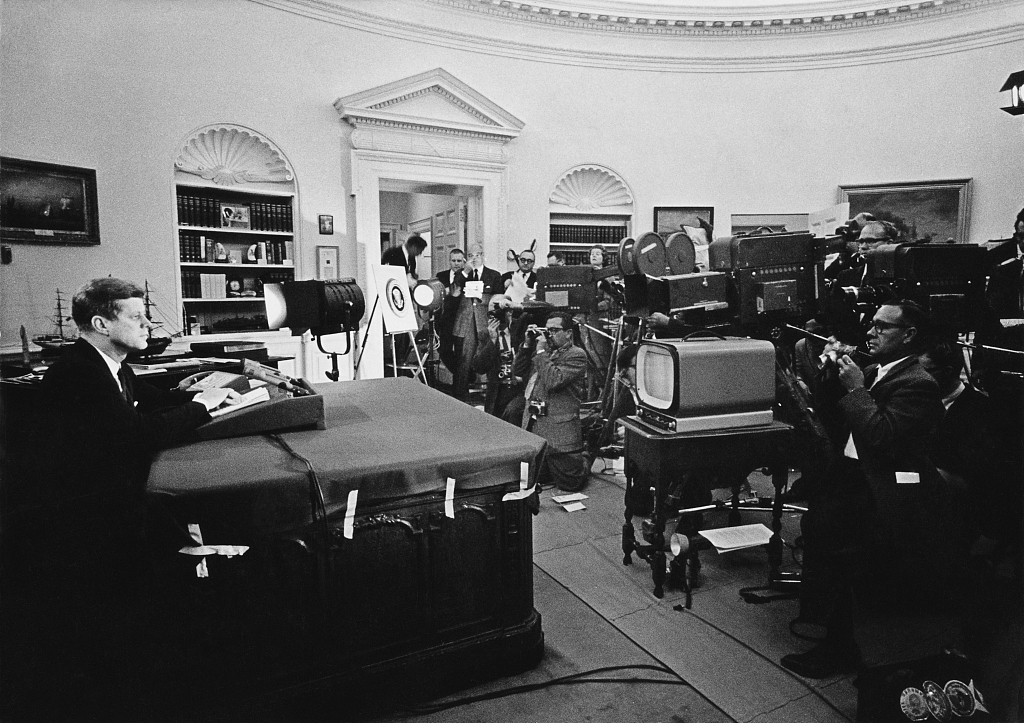 Funding diplomacy is much cheaper than buying a single submarine, but diplomacy has been pushed to the rear by a coalition of foreign-funded think tanks, foreign influenced media and a core of right-wing conservatives in the Australian parliament. Despite its strategic significance, the number of Australian foreign service officers stationed in the Pacific hasn't increased since 2013. There will be a re-emphasis on diplomacy if the opposition party wins the upcoming election.

Australia made $250 million of cumulative cuts in aide funding between 2013 and 2020 with Morrison boasting in 2017 that "we've stripped (foreign aid) right back, billions of dollars. These cuts have massive significance for small island budgets."

The day of remembrance should not be a platform for politicized belligerence. It should be a day for remembering the real cost of the thirst for conflict.

At the end of this ANZAC day, I have a handful of old medals and a faded sepia photograph of a great-great uncle I never met, sitting proudly on his horse, rifle held high and adventure in his eye. War is a young man's game that behooves survivors to remember that a conflict avoided through diplomacy is always better than a conflict fought.