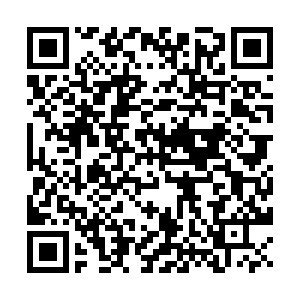 Forty-year-old Liu Xiaoli is the only woman among the first batch of couriers to come to east China's Shanghai from the country's central Henan Province.

It's the first time Liu has been to the Chinese megacity, and she said it's quite different to what she was expecting.

“I could never imagine that Shanghai looks like this,” Liu said. “It should be a modern and bustling metropolis, but when I arrived here, I could only see empty streets. That made me feel really sad.” 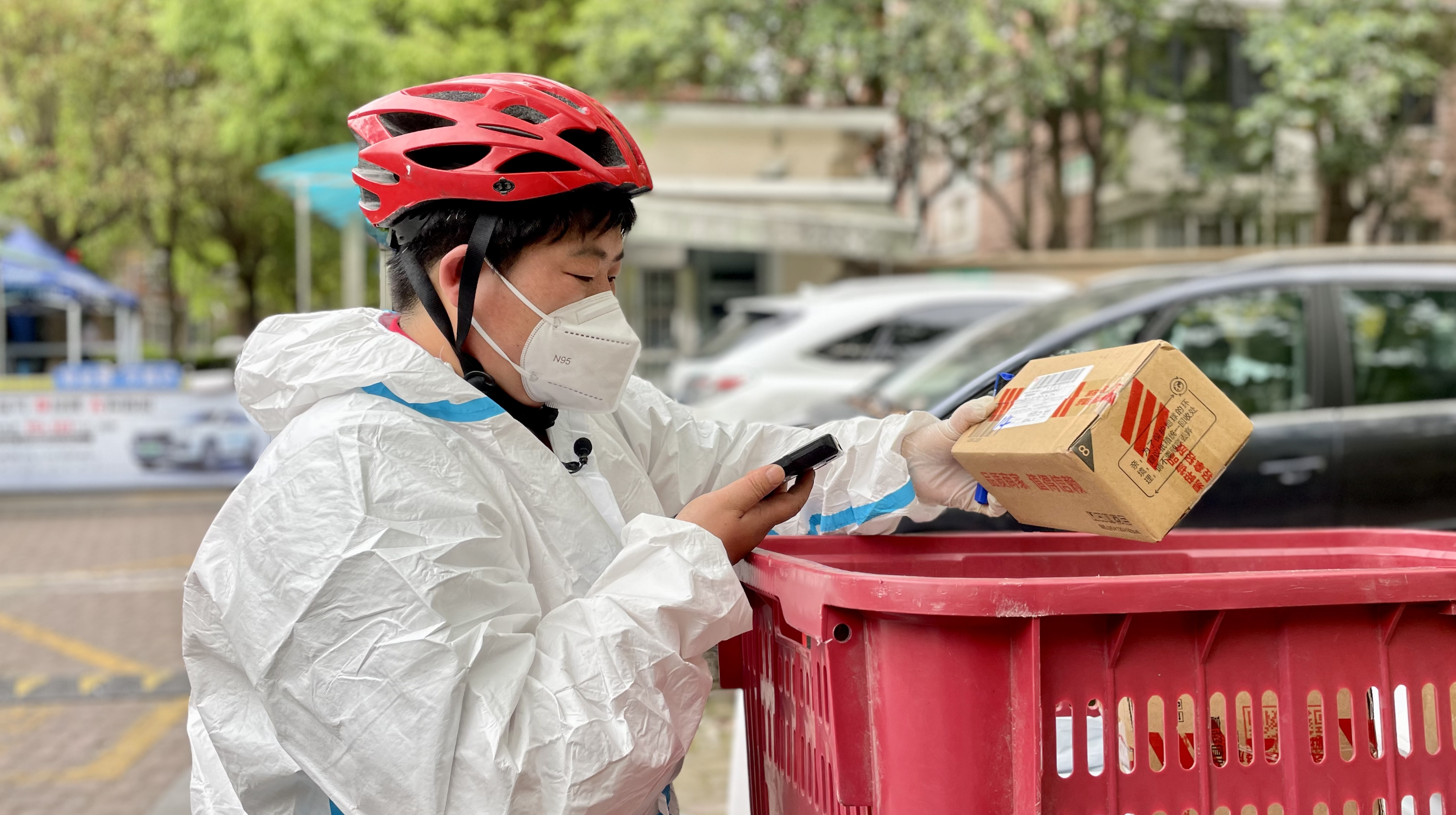 The woman was soon assigned to a logistics station when she arrived in Shanghai. And now, she delivers about 150 packs daily on average.

“Although it’s tougher than my daily work in Henan, I always have a sense of accomplishment and fulfillment whenever people here in Shanghai receive the packages I deliver.”

Liu is a mother of three. When she signed up to support Shanghai half a month ago, she didn’t tell her family, except for her husband.

However, her children now know she's in Shanghai.

Her eldest daughter, who is a college student, even wrote an article in which she opened up about the pride she had in her mother.

Although it’s not the first time for Liu to read the article, she still moved to tears.

“We usually don’t’ talk in this way,” Liu said while reading the sentences her daughter wrote.

It was Liu’s eighth wedding anniversary the day CGTN met her. But she was so busy that she hadn’t thought about it until she saw her husband’s message, telling her that he bought her a new mobile phone as a gift.

Liu said neither her husband nor her children have come to Shanghai before, and when the pandemic is gone, she would like to have a walk along the Bund and take some pictures of the landmarks to share the beauty of the city with her family.

Thousands of delivery men and couriers with leading Chinese e-commerce companies such as JD.com and Alibaba, have come to Shanghai from all over the country since April, riding through the city to help deliver foods and daily necessities to residents who are required to stay quarantined at home.

Shanghai has become China's epicenter for COVID-19 after an aggressive Omicron outbreak sent cases in the financial hub surging. Much of the city has been in lockdown as local authorities are bent on squashing the virus.