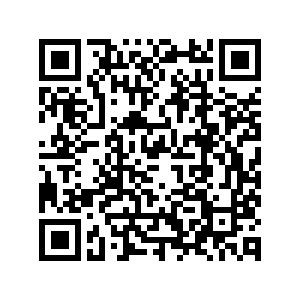 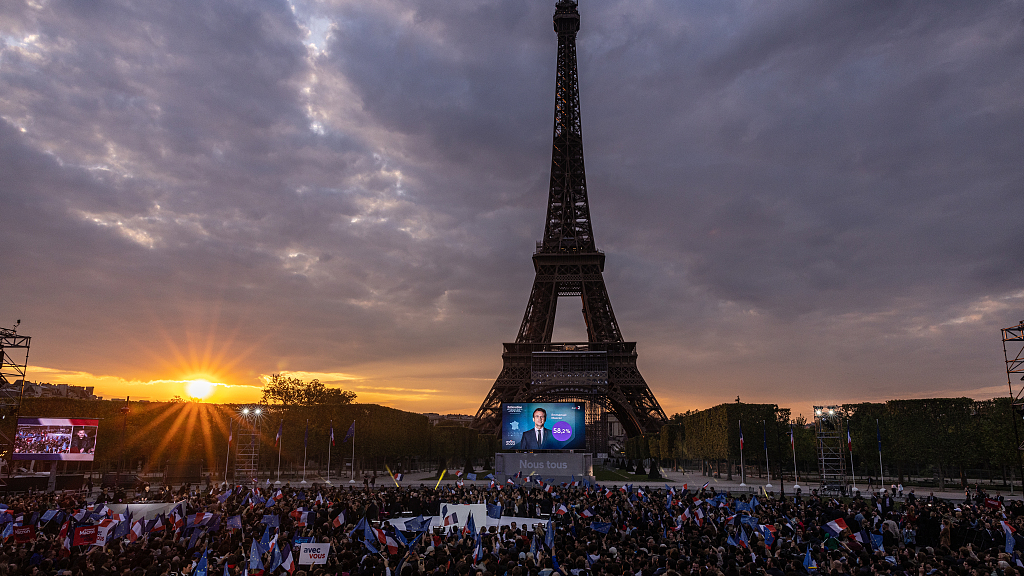 Supporters of French President Emmanuel Macron gather after the second round of voting in the presidential election in Paris, France, April 24, 2022. /VCG

Supporters of French President Emmanuel Macron gather after the second round of voting in the presidential election in Paris, France, April 24, 2022. /VCG

Editor's note: Jean Pisani-Ferry, a senior fellow at Brussels-based think tank Bruegel and a senior non-resident fellow at the Peterson Institute for International Economics, holds the Tommaso Padoa-Schioppa chair at the European University Institute. The article reflects the author's opinions, and not necessarily those of CGTN.

French President Emmanuel Macron, re-elected with 58 percent of the vote, received 85 percent of Parisians' votes and three-quarters of those of Seine-Saint-Denis, a working-class district at the outskirts of the capital where 30 percent of the population is foreign-born. But in the Somme district, where Macron was raised, his far-right challenger, Marine Le Pen, was ahead, and in the Pas-de-Calais, where Macron has a home, she got 58 percent. In this deeply divided country, there seems to be no better predictor of the vote than distance to metropolitan centers.

Sociological determinants are compounded by location. France is fast becoming a country where people cluster near their peers. Between 2008 and 2018, the share of managers and high-skill workers in cities like Paris, Bordeaux, or Lyon has increased by four or five percentage points, while lower-middle-class and working-class residents moved out.

At a deeper, individual level, satisfaction with one's life was a key determinant of the vote. Some 80 percent of those dissatisfied with their life voted for Le Pen. As documented by Yann Algan of HEC Paris business school and his colleagues, social trust or the lack of it significantly influences voters' choices.

These findings seem terribly familiar. As in the United States, how much you studied and where you live seems to determine for whom you vote, and support for far-right candidates is becoming entrenched among working-class voters.

But to stop here would be too simple, because the biggest shock in this election was not the Macron-Le Pen run-off, which was expected, but the devastation of the traditional parties that occurred in the first round. Whereas their candidates jointly gained 56 percent of the vote in 2012, they received only 6.5 percent of it 10 years later. Among major European countries, only Italy has experienced such an overhaul of the political landscape in recent years.

The winners were Macron and Le Pen, but also Jean-Luc Melenchon, a former socialist minister who reinvented himself as the standard-bearer of the radical left and missed qualifying for the second round by a hair's breadth. The veteran politician, a sort of French Bernie Sanders, carried the urban youth vote, with most of those who could have voted for the Greens or the Socialist Party regarding him as the only chance to make a difference.

Melenchon's voters helped secure Macron's victory, as 42 percent of them are estimated to have voted for him in the second round (41 percent abstained and 17 percent voted for Le Pen). But instead of preparing to form a coalition, like in a system with proportional representation, where competing parties must find common ground to govern, France’s rival parties are already gearing up for the parliamentary election in June. 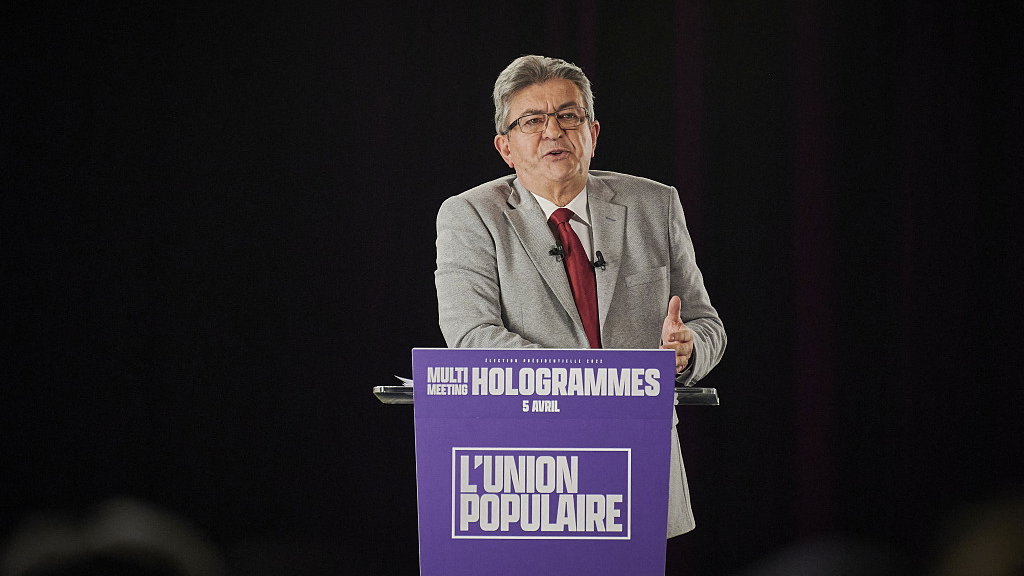 In his victory speech, Macron pledged to consider the views of all those who voted for him, to listen more, and to govern differently than he did in the past five years. The issue is what this may mean in practice. If he wants to govern from a broader base than the 28 percent he got in the first round, he must take into account the preferences of those whose first choice was Melenchon.

An explicit alliance is evidently not in the cards, but even a de facto coalition of wills is hard to imagine. Macron and Melenchon are programmatic near-opposites. Whereas Macron campaigned on raising the retirement age, Melenchon promised to lower it. Macron wants to lower business taxes, while Melenchon wants to raise them. And while Macron was planning 50 billion euros ($53.6 billion, or 2 percent of current GDP) in new public expenditure programs, Melenchon called for an increase five times larger.

The one topic where they might find common ground is the green transition, as Macron has explicitly endorsed Melenchon's concept of "ecological planning" and has pledged to put the prime minister directly in charge. But even here, Macron wants to launch a new generation of nuclear reactors, while Melenchon favors going 100 percent renewable.

In this regard, France is not unlike the U.S., where traditional Democrats and Sanders supporters find it impossible to agree on anything substantial, with their disputes laying the ground for a crushing defeat in this November's mid-term elections. But an enduring triangular fight between left, center, and far right means that at some point Le Pen, or her political heir, may find a way to enter the Elysee.

The question for Macron is how to give his second-round voters valid reasons to believe that he has listened to them. The one thing he cannot and should not do is to stop carrying out the economic reforms he thinks will put France on track for an economic resurgence. Education cannot wait, the employment-to-population ratio is still nine percentage points lower than in Germany, and an aging society cannot leave pension reform unattended.

But there is potential for an opening on three related issues. First, managing the green transition is a relatively new and encompassing endeavor, and although it is not an easy field, positions are less set in stone than they are on taxation and social-welfare reform. Second, Macron must make good on his recognition of the need to change his vertical approach to governance. It takes two to tango, but social dialogue and more participatory democracy are worth a try. Lastly, Macron's signature take on social issues has been that equality of opportunity matters more than redistribution. A more balanced approach, with greater attention to distributional issues, would better assuage the voters who re-elected him.