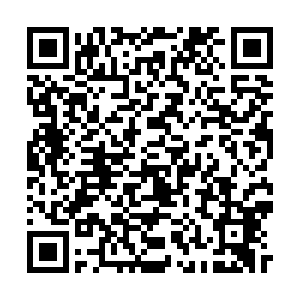 A Myanmar court on Wednesday sentenced former leader Aung San Suu Kyi to five years in prison after finding her guilty of taking a bribe.

The judge in the capital Naypyitaw handed down the verdict at around 9:30 a.m. The case centered on allegations that Suu Kyi, 76, accepted 11.4 kg of gold and cash payments totaling $600,000 from former Yangon Chief Minister Phyo Min Thein.

The former state counsellor is being prosecuted on multiple charges of corruption and election fraud. She denied all the charges.

Suu Kyi has already been sentenced to six years in jail for breaching COVID-19 rules and breaking a telecommunications law. But she will remain under house arrest while she fights other charges.