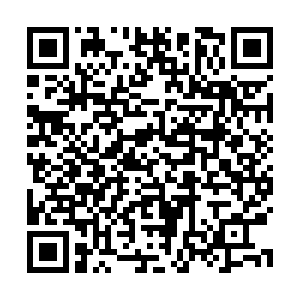 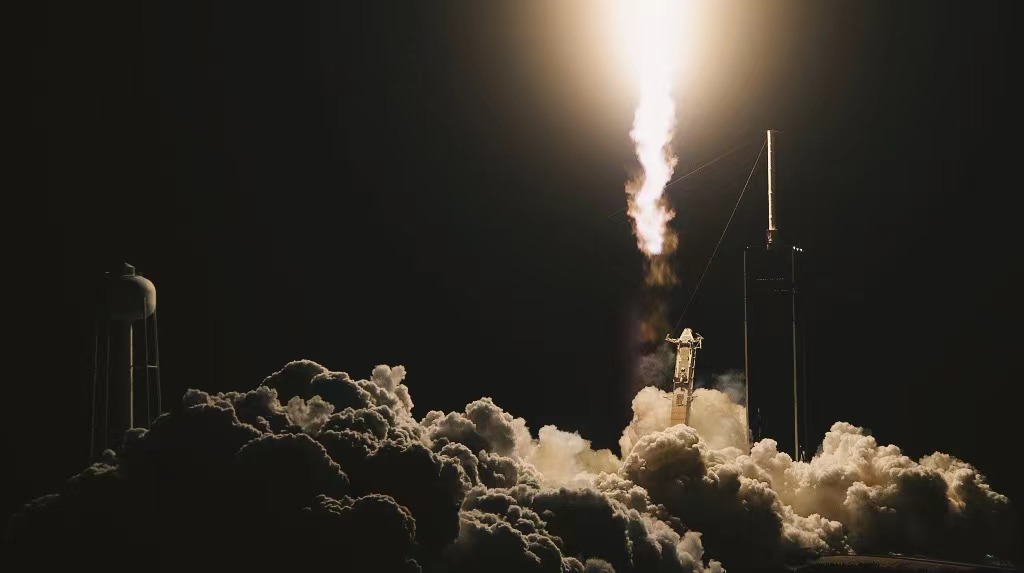 Elon Musk's rocket company SpaceX launched four more astronauts on a flight to the International Space Station (ISS) for NASA on Wednesday, including a medical doctor-turned spacewalker and a geologist specializing in Martian landslides.

The three U.S. astronauts and their European Space Agency (ESA) crewmate were due to reach the space station after a 16-hour-plus flight to begin a six-month science mission some 250 miles (420 km) above Earth, where they will be welcomed by a seven-person team including three Russian cosmonauts.

The mission marked the fourth full-fledged ISS crew NASA has launched aboard a SpaceX vehicle.

With a system built around a fleet of reusable rockets and crew capsules, it has launched seven human spaceflights over the past two years.

That includes a four-man team organized by Houston-based company Axiom Space that splashed down on Monday after a two-week stay aboard the ISS, capping the first all-private astronaut mission there.

A live NASA webcast of Wednesday's liftoff showed the Falcon 9 ascending from the launch tower as its nine Merlin engines roared to life in billowing clouds of vapor and a reddish fireball that lit up the pre-dawn sky.

The four astronauts were seen strapped into the pressurized cabin of their capsule in white-and-black spacesuits moments after a launch that NASA and SpaceX official later said unfolded without incident.

About nine minutes after liftoff, the rocket's upper stage delivered the Crew Dragon into a preliminary orbit.

Meanwhile, the Falcon 9 reusable lower-stage booster, after separating from the rest of the spacecraft, flew itself back to Earth and touched down safely on a landing platform floating in the Atlantic. It was the fourth flight and recovery of that booster.

The ISS, the largest artificial object in space, spanning the size of an American football field end to end, has been continuously occupied since November 2000, operated by a U.S.-Russian-led international consortium of five space agencies from 15 countries.

An international crew of at least seven typically lives and works aboard the platform while traveling at 5 miles (8 km) per second, circling Earth once about every 90 minutes.

The station's microgravity environment provides scientists a unique laboratory to run experiments on everything from fluid mechanics and combustion to cell growth and aging.