Download
The U.S. has no majority support on Ukraine
Xin Ping 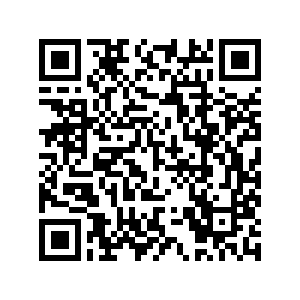 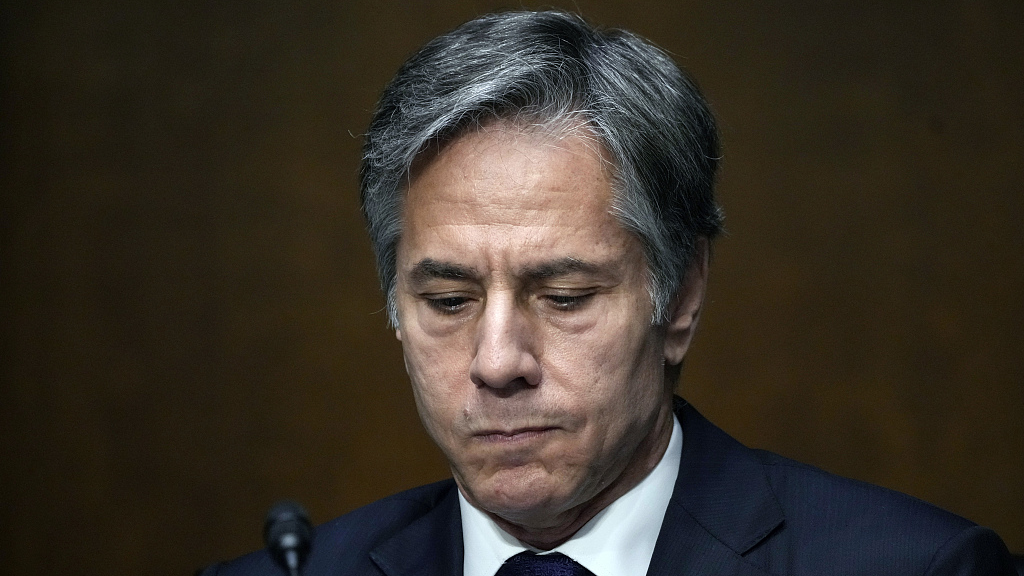 Blinken's message is that the U.S. represents democracy, international order, and the right side of history. Whoever disagrees with the U.S. is wrong, and should be isolated and punished. It is an undisguised attempt to hijack policy decisions and public opinions of other countries, and to incarnate a Captain America purportedly supported by the majority of the global community. From what we have seen so far from the Ukraine crisis and before, the U.S. is not really in a position to claim moral leadership.

One of the biggest question marks is American hypocrisy and double standards. How can a country preach about peace and order when it was, as Jimmy Carter puts it,"at peace for only 16 of its 242 years as a nation?" How can a country claim to be on the right side of history when it killed more than 387,000 civilians in the past 21 years since 9/11? According to the Carnegie Endowment, Middle-Eastern citizens are "torn between sympathizing with Ukrainians […] and remembering how the world looked away as the same weapons were wreaking havoc in Syria and Libya only a few years ago."

The U.S. is far from being a constructive force for peace in the Ukraine crisis. Turkey has provided a venue for a face-to-face talk between the conflicting parties. Israel has emerged as a mediator. And EU states including France, Germany, Austria and Hungary have sought direct dialogues with Russian President Vladimir Putin. Nevertheless, the U.S. has appeared to be the most reluctant to see the bloodshed end. Instead of promoting peace talks, the Biden administration has chosen to transfer lethal weapons, deliberately escalating tensions in Ukraine. 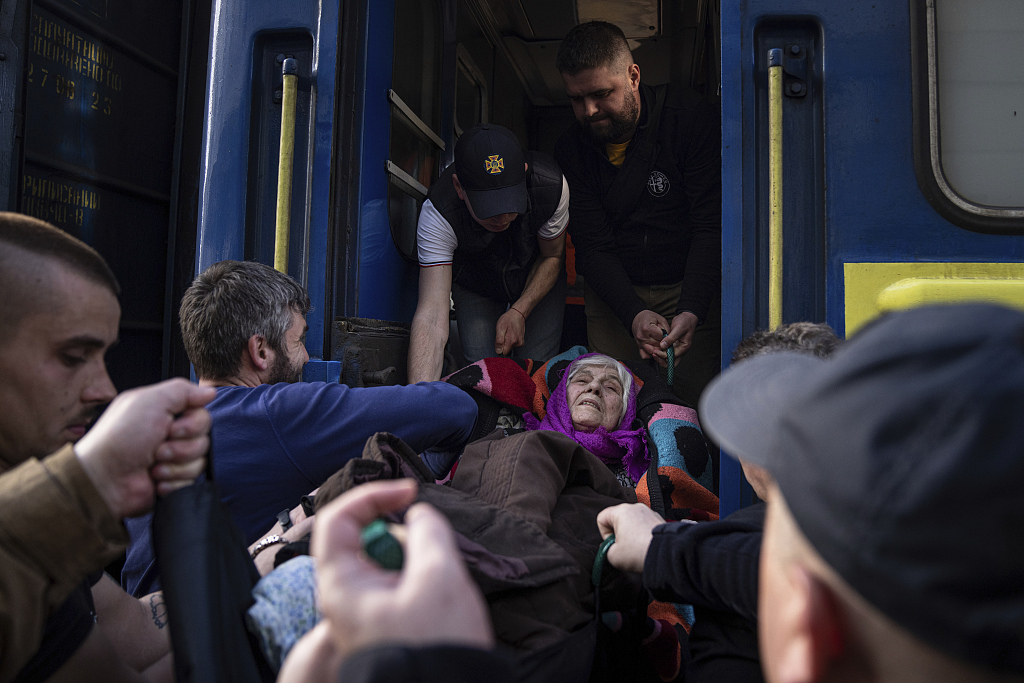 What exactly are the principles of the international system that Blinken declares to defend? Very intuitively, most countries would stand for mutual respect, equality and shared benefits. But those are definitely not what the U.S., who has been vigorously forcing others to take sides, would choose to believe. To the disappointment of the U.S.,most countries are vigilant and even resentful to the "us versus them" mentality imposed by the U.S.. They want and have the right to make independent choices in their own interest, instead of being dragged into the big power rivalry. After all, one can't provide for its population by taking side.

Time for a reality check. Out of the 233 countries in the world, only 48 joined in the sanctions against Russia. If considered from a population perspective, that ratio is 1.1 billion versus 6.5 billion, of which 4.8 billion are firmly against such sanctions. That means the vast majority of the world's population do not support America's sanction schemes. At the UN, 35 member states that account for almost half the world's population abstained from condemning Russia. And 82 countries opposed to or abstained from hastily suspending Russia from the Human Rights Council.

The U.S. bullying and unilateral sanctions have pushed developing nations to reconsider geopolitics and international justice in their own right. None of the BRICS or Shanghai Cooperation Organization members supported sanctions, nor did the Arab world. India abstained in votes both at the UN Security Council and its General Assembly. South African president Cyril Ramaphosa said that "the war could have been avoided if NATO had heeded the warnings […] that its eastward expansion would lead to greater, not less, instability in the region."Israel, arguably America's closest friend, is keeping an open mind as Prime Minister Naftali Bennett has been more or less even-handed as a Russia-Ukraine mediator.

The position of the U.S. and a few of its allies must not be mistaken for a global consensus. Sentiments on the Ukraine crisis should give Biden food for thought: the old days of U.S. hegemony dictating to others are giving away to the irresistible call of the international community for peace, justice and a multipolar world order.