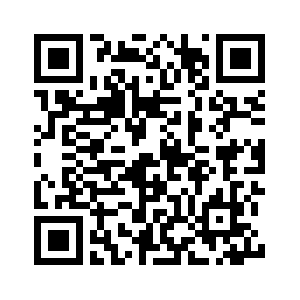 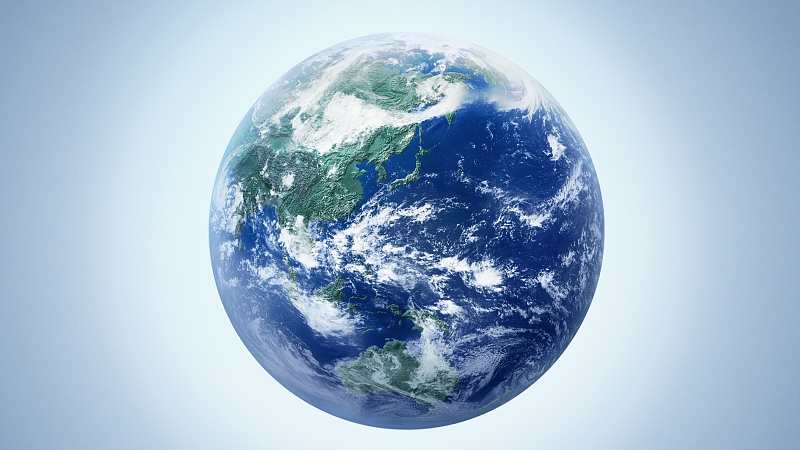 Editor's note: Victor Gao is a current affairs commentator and the former interpreter for Deng Xiaoping and chairman of the China Energy Security Institute. He is also a chair professor at Soochow University and vice president of the Center for China and Globalization. The article reflects the author's opinions, not necessarily the views of CGTN.

While the attention of the world today is engrossed in the war in Ukraine, it is time to look into the future. Let us start with 2122, 100 years from now.

The worst case scenario for the world in 2122 is that there will be no world, only the earth revolving around the sun, seemingly in perpetuity. 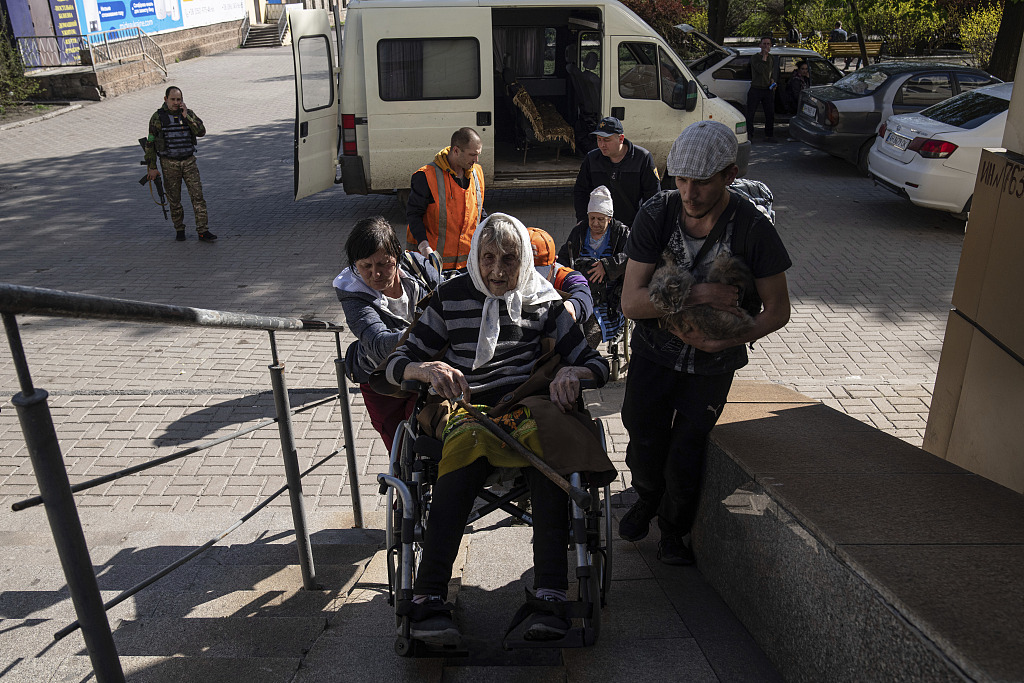 The best-case scenario for the world in 2122 is that Ukraine will be one of the most peaceful and wealthiest countries in Europe and in the world. Throughout its vast land, the Ukrainian language and the Russian language will be spoken as the official languages of the land, and English, French, Spanish, German, Chinese, Japanese, and Arabic and many more languages will be generally spoken in daily conversation in all corners of the land.

People from all over the world will converge in Ukraine to study, to work, to trade, to engage in science and technological research, to strive for breakthroughs and innovation, and to test the limits of the sky, the space, the ocean, and the mind, and to enjoy the peace of the mind, the bustling of businesses, and the tranquility of the souls.

Ukraine will be a friend with all, and an enemy with none. The Ukraine model of development will be a case study widely explored and analyzed throughout the world, focusing on how to turn impossibilities into possibilities, how to combine idealism with realism and pragmatism, and how to build firm self-confidence and deep conviction that the real value of Ukraine is a belief in its own best, a belief in Ukraine being part of the world,and in Ukrainians being part of mankind, with goodwill for all, and with animosity for none.

The peaceful permanent neutrality of Ukraine will have become the solid foundation upon which the profound transformation of Ukraine will be built upon, being recognized by the United Nations General Assembly and the Security Council, and guaranteed by the UNSC and its five permanent member states, as well as by NATO, EU, OECD, BRI, SCO, the African Union, the Arab League, and all other international organizations.

The whole of Ukraine will be the largest free port in the world, and the main conduit between the Black Sea and the Mediterranean Sea in the south to the Arctic in the north, and between the Atlantic in the west to the Pacific in the east. Ukraine will be a central hub on the Eurasian landmass and seamlessly connected with the Middle East and Africa to the south, with the European landmass to its west, and with the contiguous landmass of Russia, China, India and ASEAN to its east.

Ukraine will be the breadbasket for mankind, a manufacturing center for the world, a trading hub for the world, and a connection center for land, sea, ocean, sky and space. Ukraine's success will be mankind's success; Ukraine's safety and security will be the world's safety and security; and the Ukrainians' future will be very much a giant part of mankind's future.

Close at home, Russia will remain Ukraine's biggest neighbor to its north and east.  Whatever problems between them have been long resolved through peaceful negotiations. Two nations have committed to living in good-will and good-neighborliness in perpetuity.

The United States, the United Kingdom and the EU members will be everywhere in Ukraine. After all, Ukraine is indeed very much a part of Europe, as it is a part of the world.

Back in 2022, mankind need to be reminded that they have never been as close to the brink of nuclear holocaust as now, and whatever that is happening in Ukraine today, tragic and traumatizing as it is, may lead to either escalation from conventional war to nuclear war, and to the destruction of mankind, ergo the worst-case scenario, or great wisdom, vision, courage and resourcefulness of mankind to de-escalate the war and prevent it from getting out of control into a nuclear holocaust, and to peace, resurrection, reconstruction, and revitalization of Ukraine, paving the way to a world of peace, stability, growth and prosperity for the Ukrainian people as well as for mankind as a whole, ergo the best-case scenario.

De-escalate in Ukraine now. Make peace! Make no war! Save the Ukrainian people! Save mankind!